"Housing market dynamics in the future are unlikely to be the same as in the past," Conway said in a speech to the National Property Conference today.

"Given the importance of housing in our economy and the national psyche, this will be a huge change.

"For several decades, we have traded houses among ourselves at ever-increasing prices in the belief that we were creating prosperity. But the tide may well have turned against housing being a one-way bet for a generation of Kiwis," he added.

"We need to keep building a new approach to housing and economic prosperity in Aotearoa-New Zealand."

The RBNZ in May forecast house prices falling by 14 per cent between their peak in November 2021 and early 2024.

The country's median house price had already fallen nearly 9 per cent to $840,000 since November, according to Real Estate Institute of New Zealand data for May.

The median price in Auckland was down 13 per cent from its peak in November, to $1.13 million.

The decline in prices coincided with the RBNZ tightening monetary conditions aggressively to try to get on top of high levels of inflation.

Increases to the official cash rate, which were expected to continue, quickly lifted mortgage rates from the record lows they fell to in 2021. 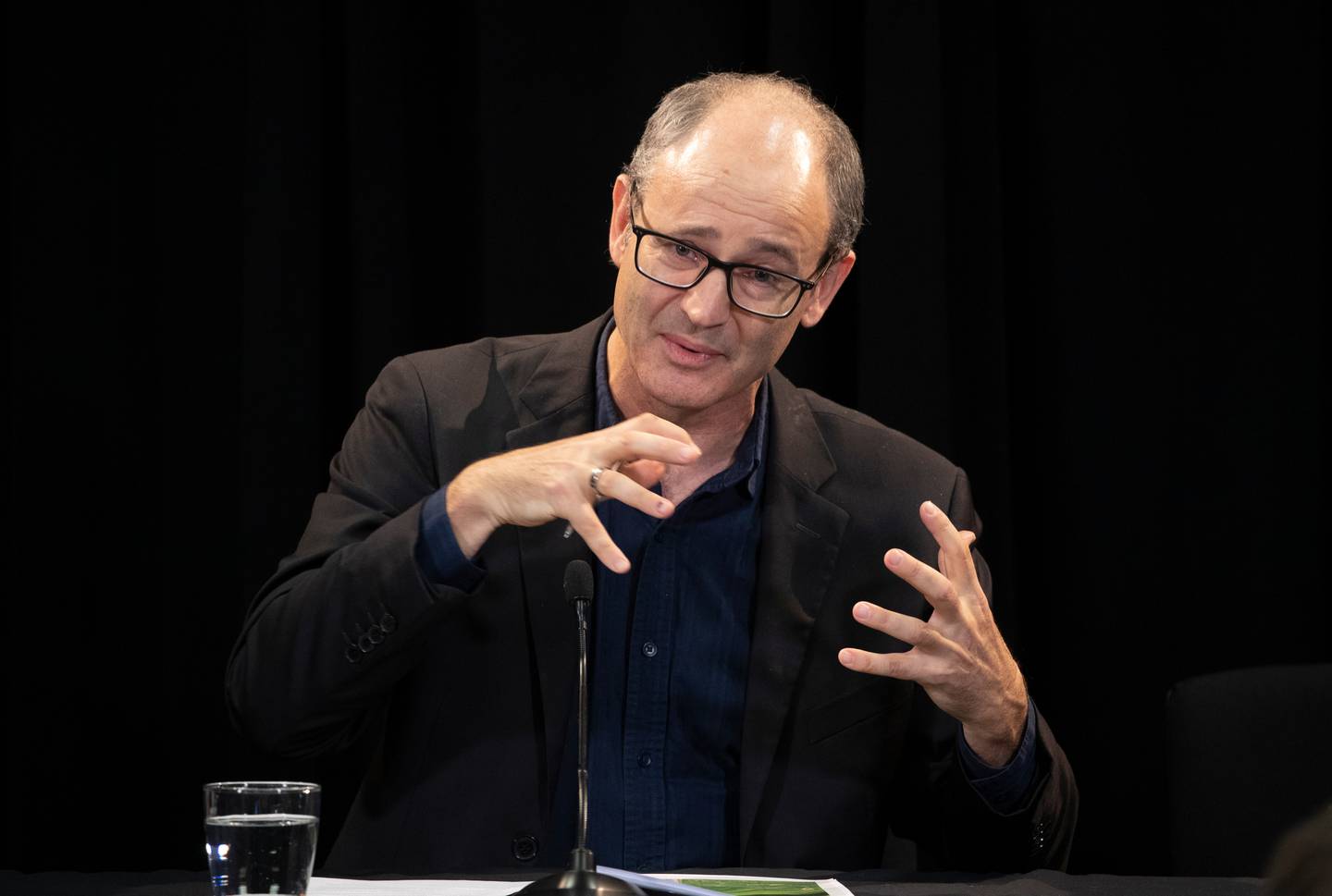 Conway, who joined the RBNZ in January, said housing was unlikely to keep being a "one-way bet" for New Zealanders, beyond the RBNZ's current tightening cycle.

"Over a longer timeframe, there are reasons to think that some of the core market fundamentals that determine sustainable house prices may also be changing," Conway said.

"On the demand side, as the pandemic slowly recedes and international travel restrictions unwind, many New Zealanders are heading overseas seeking new experiences."

But he said immigration was unlikely to return quickly to pre-pandemic levels, and that would slow population growth.

"In the tax space, the removal of interest deductibility and the introduction of a capital gains tax on sales of residential property owned for less than 10 years – the 'bright lines test' – will have closed some of the gap between the effective tax rate on housing and other asset classes," Conway said.

"At the same time, urban planning rules are being freed up to unlock more housing supply.

"The Resource Management Act is being replaced and the national policy statement on urban development directs councils to remove overly restrictive planning rules and to enable higher housing density, which is a critical part of the solution," he added.

"In the construction sector, the Commerce Commission is carrying out a market study into whether competition for residential building supplies in New Zealand is working well and, if not, what can be done to improve it."