National house sales volumes and prices fell at the end of last year and an industry chief is blaming a law change that imposed tougher lending rules.

That requires stricter scrutiny of borrowers' financial health and Baird said it "seems to have had an immediate effect. Feedback from several regions notes a falloff in buyer numbers, particularly first-time buyers as a result".

She expressed caution about this year too.

"Over 2022, the impact of these changes and anticipation of further interest rate increases are likely to play out in the market, leading to a gradual slowdown in the pace of price growth," she predicted.

Minister of Commerce and Consumer Affairs David Clark has called on a planned investigation into new home loan regulations to be brought forward amid concerns banks were adopting too hard a line with the guidelines.

The Government brought in a number of changes to the law late last year, with officials saying the move would mean Kiwis could expect better protection from high-cost loans and unaffordable debt. 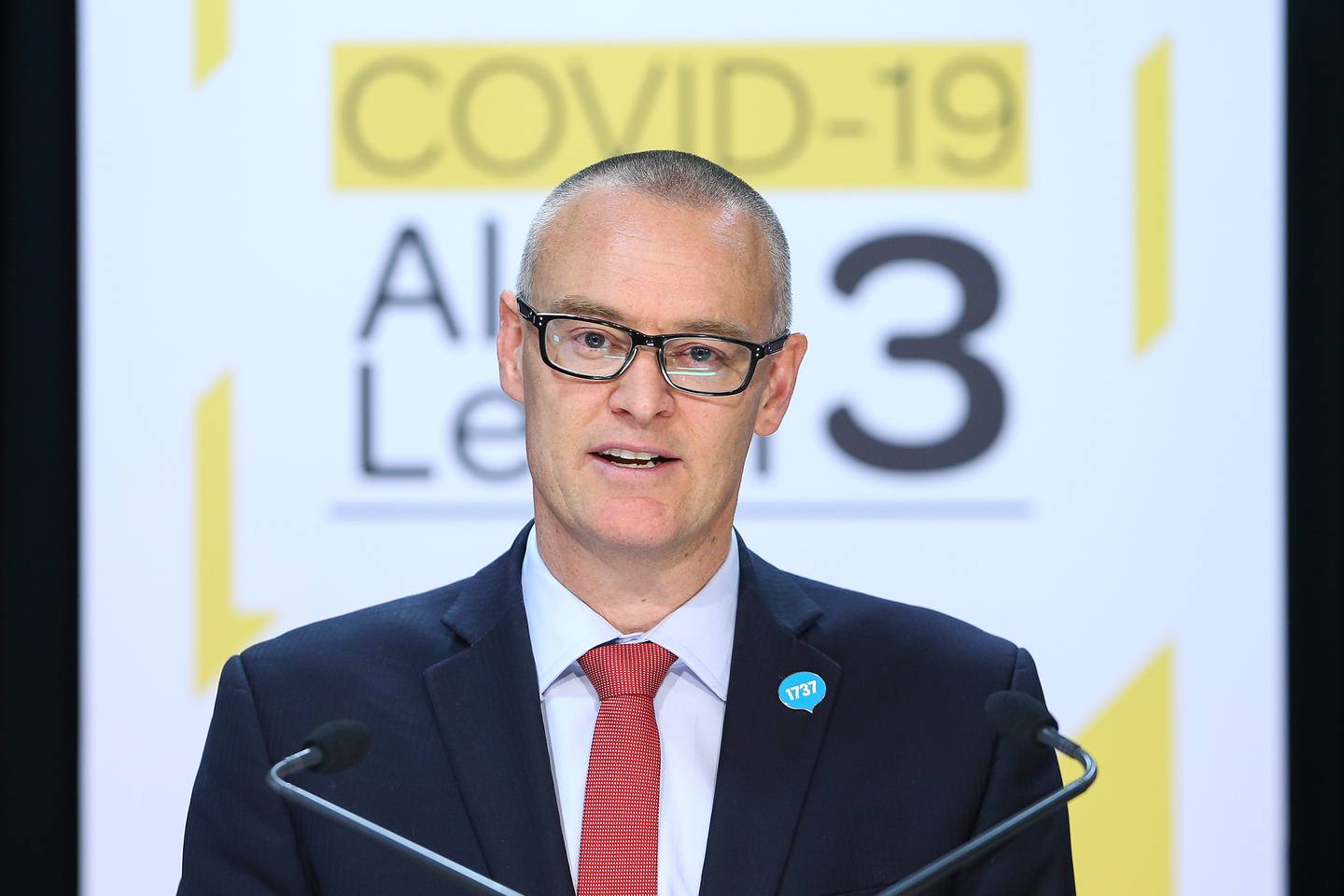 David Clark, called for an investigation into the regulations. Photo / Mark Mitchell

REINZ said sales volumes were down too by a sizeable 21 per cent from November when 8585 homes were sold to the quieter December when just 6755 residential transactions took place.

The year-end was flatter than most months in 2021 when national median prices declined 1.6 per cent month-on-month.

When comparing December 2020 to last month, the sales volume picture was worse: transaction numbers fell 29.4 per cent from 9573 to 6755.

For New Zealand excluding Auckland, the number of properties sold last month fell 26.6 per cent annually from 6048 to 4442.

"We are noting signs of deceleration in annual price growth compared to previous months. While the market remains confident, the impact of rising interest rates, tighter lending criteria and changes to investor taxation restrictions are starting to shift dynamics," Baird said.

It took longer to sell places last month when the median number of days nationally was 29, up two days compared to December 2020. Why did prices and volumes flatten? Jen Baird explained that. Photo / supplied

For New Zealand excluding Auckland, the median number of days to sell also rose by two days from 26 a year ago to 28 last month.

Act Party leader David Seymour said this month it was "welcome news" that David Clark had asked the Council of Financial Regulators to speedily inquire into December's law change.

But he said what he wanted was an "inquiry" which "must be real".

"I continue to hear about people turned down or credit for bizarre reasons," Seymour said.

"Today I heard of someone who missed out on credit for spending too much on their cat, another because their kids shared a room. This madness must be taken seriously by the minister and not kissed off with a weak inquiry.

"David Clark needs to realise this issue is serious and will not go away. As the madness spreads, he needs to take responsibility. I will keep pushing for the Finance and Expenditure Committee to address this issue if the minister does not set out the details of a serious inquiry." REINZ has blamed a law change for the price and volume drops. Photo / file

But he says the rises might not be repeated in 2022.

"New Zealand's housing market is due for a slowdown this year as affordability bites, mortgage rates rise, lending rules tighten and with more choice on the market for buyers, we would expect a dampening on price pressures."