One in five Auckland small and medium businesses say they will not survive another lockdown, a new survey has found.

The Auckland Business Chamber has conducted a survey of the economic health of 1000 businesses during the city's current Level 3 restrictions which relegates retail stores and hospitality establishments to delivery and pickup trade only.

Auckland Business Chamber chief executive Michael Barnett said the findings showed most businesses were reaching a point of no return if the city went into lockdown every time Covid-19 re-emerged.

"Lockdowns this severe are not sustainable they are telling us," Barnett said.

"The effect reverberates beyond the region but across New Zealand, stifling attempts at economic revival and recovery."

Many of the businesses that responded said cashflow was their most crippling issue and they would need a grant to survive in the short term, and easier access to funding lifelines like wage subsidies to keep on employees. 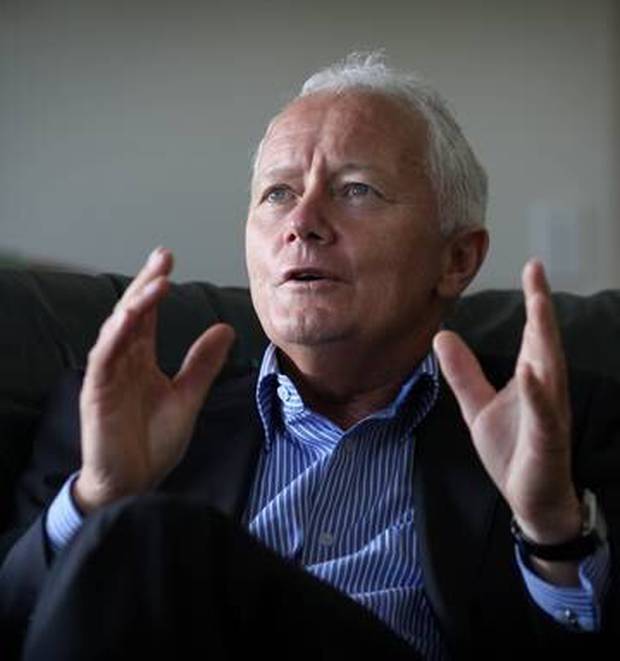 Cutting red tape to get the benefit of low and no-interest loans and other financial deferral schemes was another thing the Auckland businesses surveyed needed help with.

"Long term, though, business said handouts are not the solution to their sustainability," Barnett said.

"To build confidence, they need certainty. They want the game plan for how we all co-exist with the virus over the next 12 to 18 months, with economic wellbeing given a similar weighting to health outcomes."

Barnett argued businesses should have more freedom than the current lockdown restrictions dictate to operate within their own staff bubbles.

"Shutdowns and blanket bans on certain sorts of enterprise are not the answer. Business must be allowed to operate and manage their own bubbles with a safe operating plan," Barnett said.

"It's Government's job to manage the borders and keep us safe by containing and stamping out any re-emergence rather than stamping out people's livelihoods and community wellbeing.

"Trust in doing the right thing works both ways."