An international shortage of diesel has become a "big issue" for Kiwi motorists, boaties and farmers.

Across the world the price of fuel has risen dramatically this year, and AA principal policy adviser Terry Collins told the Herald some service stations in Wellington were selling diesel at $3 a litre.

Collins said the diesel shortage has been compounded by a surge in demand in Europe, which has more light diesel vehicles, as they seek to replace Russian oil.

As well as this, he said refining costs were higher for diesel than petrol.

Collins told the Herald with air travel expected to increase, prices won't get any better as both diesel and Jet A1 were middle distillates, which is a type of refined petroleum product.

New Zealand fuel reporting website Gaspy shows the average price of diesel in monitored stations is $2.8 a litre today, whereas Unleaded 91 petrol was going for $3 a litre.

Federated Farmers national arable chair Colin Hurst said it was "just amazing" how much the price of diesel has increased recently.

"It's almost the same price of petrol to tell you the truth, it never used to be, so I'm really wondering what the hell is going on."

This, he said, meant farmers were having to pay more to get the same job done.

While fuel was a big cost to farms, he said it wasn't as much as the likes of fertiliser, interest rates or the cost of labour.

"The thing about fuel is it touches everything, everything that we buy, it's got to be transported either to bring it offshore, or from the factories." 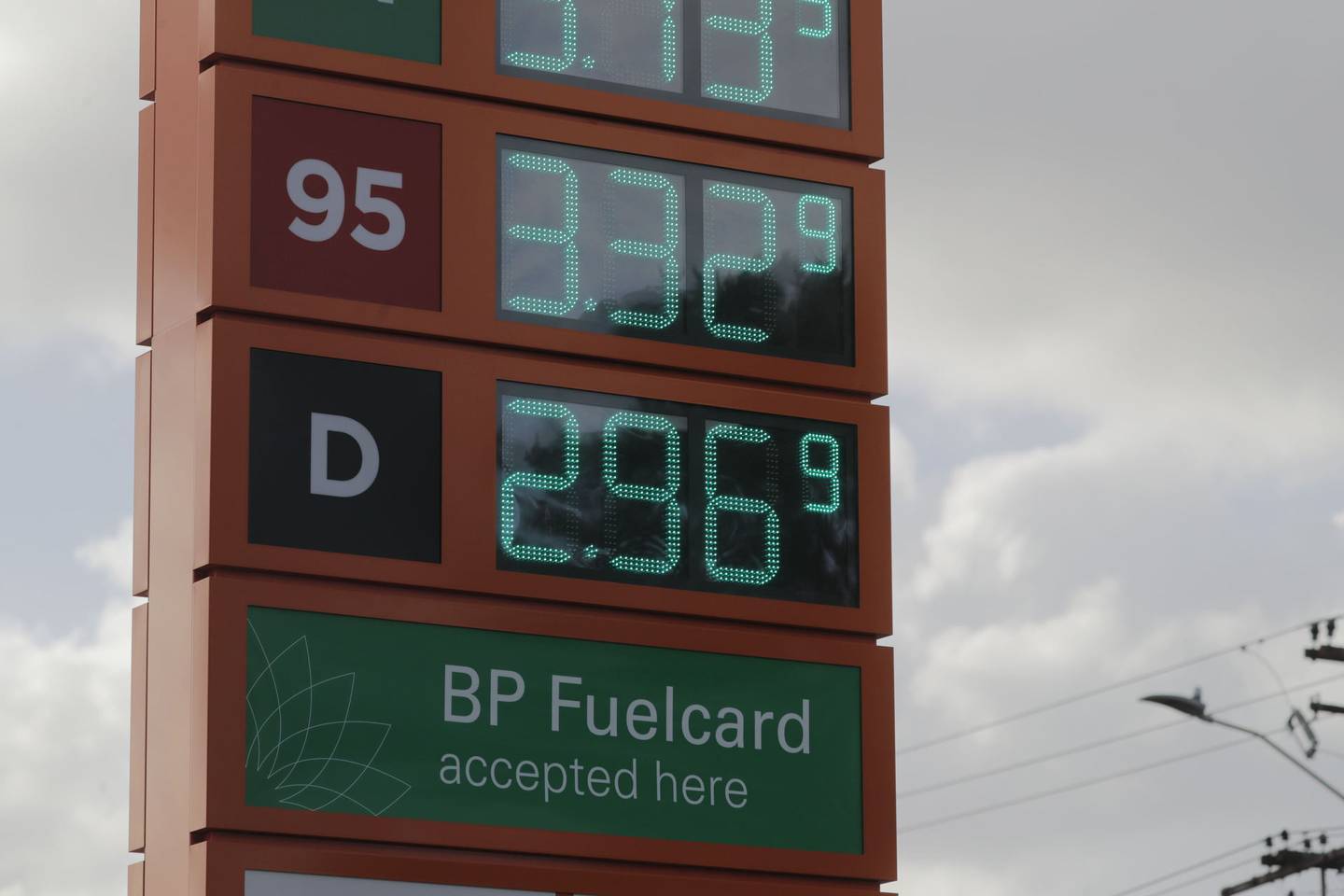 Some Kiwi boaties are also suffering.

He said the price was making people go out on their boats less.

Now he said people had to bring more people with them to split the bill.