Where on earth is Harmon Wilfred?

One of New Zealand's longest overstayers has gone missing as the Heartland Bank seeks to serve a $1 million bankruptcy notice on his wife.

Harmon Wilfred, now 73, formerly a US citizen, arrived in New Zealand with his wife Carolyn Dare Wilfred more than 20 years ago, claiming that his life was in danger because he blew the whistle on a large CIA fraud. He renounced his US citizenship in 2005.

Harmon Wilfred's visa to be in New Zealand expired in 2004 but Immigration New Zealand has been unable to deport him because it has not been able to get US authorities to agree to take him, as he is effectively a stateless person. 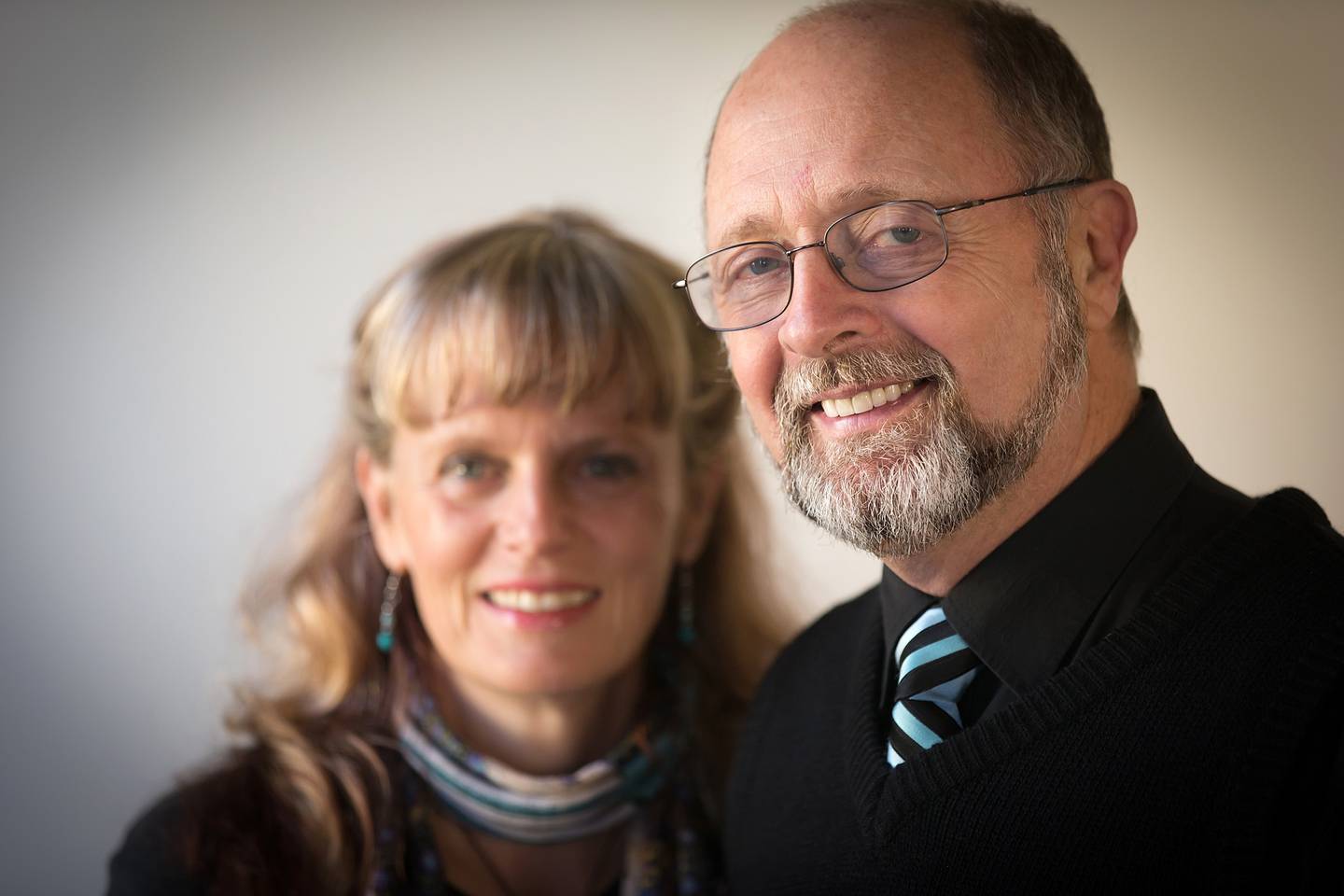 Immigration NZ withdrew its deportation order against him four years ago.

Carolyn Dare Wilfred, a member of the family behind the Canadian Dare Foods creme cookie empire, returned to Canada in 2015 and has not been allowed back into New Zealand since.

In July last year, Heartland Bank Ltd obtained a summary judgement against Dare Wilfred in the High Court at Christchurch, amounting to $1.164 million. It is now seeking to serve a bankruptcy notice on her.

It has been unable to do so in person because Dare Wilfred's whereabouts in Canada are unknown.

The High Court ruled last month that one of the ways to serve the bankruptcy notice would be to give it to Dare Wilfred's husband, who has been living in the university town of Lincoln, outside Christchurch.

But efforts to do that have also failed, according to the High Court's Associate Judge Owen Paulsen.

"Heartland has not been able to deliver a copy of the bankruptcy notice personally to Ms Wilfred's husband, Harmon Wilfred," he said in in a court judgement last week.

"Mr Wilfred has vacated the property at which he previously resided.

"The cellphone number formerly held by Mr Wilfred is now invalid. Mr Wilfred has not responded to emails."

Associate Judge Paulsen ruled that the bankruptcy notice could be considered served if it was emailed to Dare Wilfred's solicitor at the Canadian law firm of Bennett Jones.

Harmon Wilfred has had his own money worries while living in New Zealand. He was declared bankrupt himself on a creditor's application in 2016.

The Insolvency Register shows that he was automatically discharged from bankruptcy in January 2020, with his address given as Liffeyfields Drive, Lincoln.

Attempts by Open Justice to contact Harmon Wilfred via email have so far been unsuccessful.