Wealthy foreign investors have been forced to offload a boutique vineyard and lodge at a huge loss after failing to meet strict Overseas Investment Office (OIO) rules.

It promised to grow production and export 131,000 bottles of boutique wine to China within three years, creating jobs and increasing investment and export receipts.

However, documents released to the Herald under the Official Information Act show it failed to achieve its lofty goals, with less than 10,000 bottles produced between 2015-2017 and export receipts down nearly 70 per cent on those forecast.

Former owner Anne Martin, who lovingly developed the picturesque winery and lodge over 25 years, claimed the foreign buyers had "abandoned" the vineyard operation and let her life's work fall into "rack and ruin". 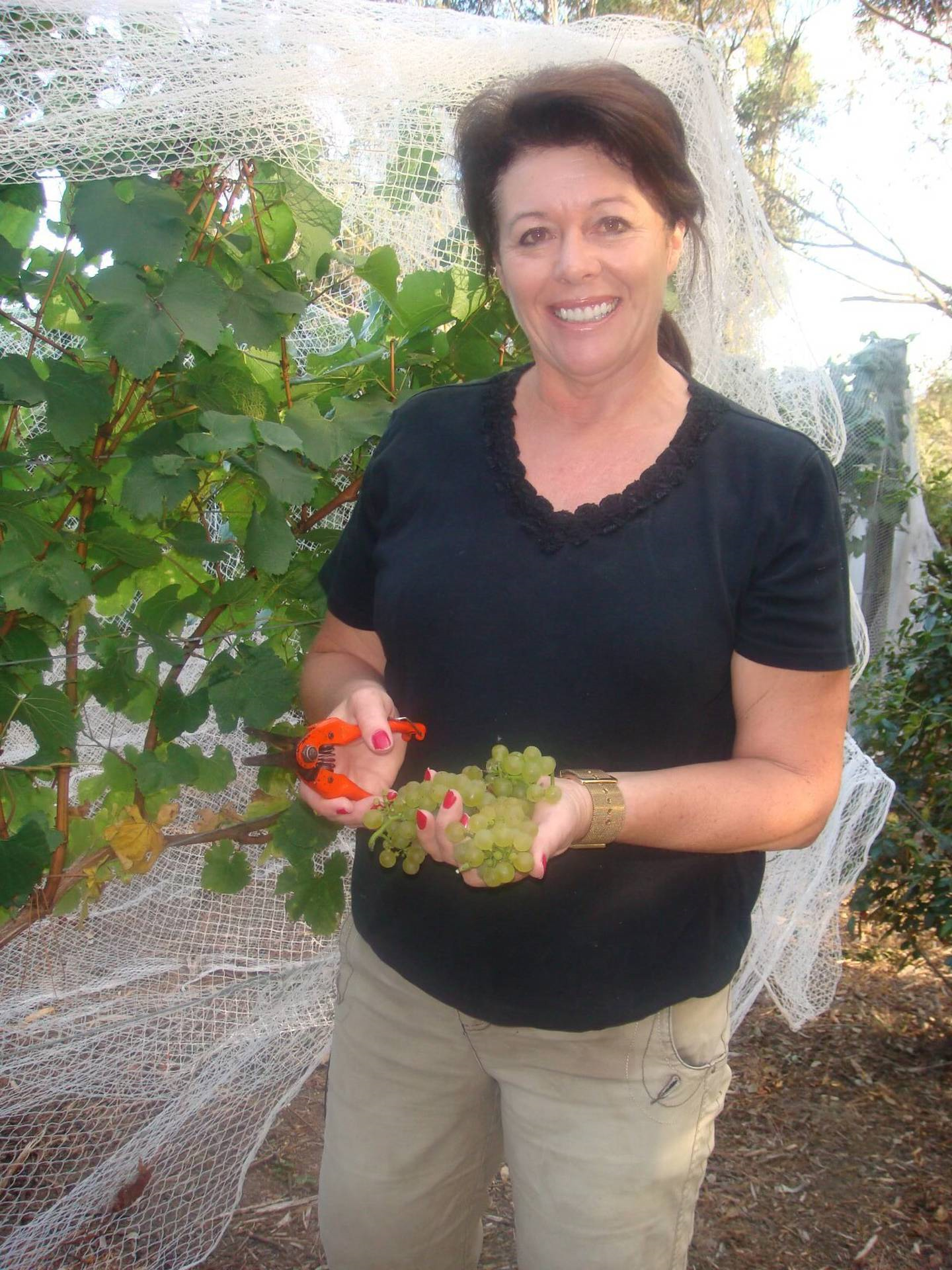 She felt it was "too hard for them, they were a young couple and they just weren't into that kind of work".

But the Herald can reveal the company was forced to sell the 8ha property this year for failing to comply with consent conditions designed to protect sensitive Kiwi land and promote New Zealand's commercial interests.

"Images supplied of the property show the vineyard is overgrown and does not appear to be well-maintained, which is not consistent with your plans to cultivate a commercial vineyard nor the concept of luxury hospitality accommodation services," investigators wrote to the company directors last year. In response, the company blamed "substantial setbacks" in establishing inroads into the Chinese market, admitting "the results have not been satisfactory".

The OIO said it was a "serious failure" that the company had not reported the ongoing problems to the regulator.

"Your reported activities show you have substantially and materially deviated from the terms and timeframes to develop the business."

The company was ordered to dispose of the property or risk further enforcement action, which could include up to a year in prison or $300,000 fine. The boutique vineyard and cellar door was a popular wedding and function venue, while also producing award-winning wine. (Photo / Supplied)

That's nearly $600,000 less than it paid seven years earlier, despite one of the biggest housing market booms in history.

Herald attempts to reach the directors were unsuccessful and the vineyard's phone number no longer works.

Karaka Point Vineyard was set up in 1994 by restaurateurs Mik and Anne Martin.
The boutique vineyard and cellar door was a popular wedding and function venue, while also producing award-winning wine.

It also came with a private collections of European statuary.

Martin told the Herald that after selling the property, she was initially contracted to train the buyers in the vineyard's operations. The foreign-owned company that purchased the vineyard planned to export wine to China, creating jobs and investment. (Photo / Supplied)

But Martin felt they appeared to lose interest and she was only aware of one export shipment, which she had helped oversee.

She later heard the couple had abandoned the vineyard so visited herself for confirmation.

"I drove out there and just threw my arms up in horror. It was just appalling.

"They had felled trees over the chardonnay vines, the swimming pool was green and the statuary had fallen into the lake. The orchard was sort of dead and they had pulled out the olive grove. She said she felt they had basically "let the whole place go to rack and ruin".

It also raised questions about whether "overseas investment is always for the right reasons".

"I don't know why they bought it."

Lawyer Alex Witten-Hannah represented the Martins during the 2014 sale.

"You're not talking about cheap plonk.

"There was a beautiful vineyard making beautiful wine.

"It's a bloody tragedy."

Witten-Hannah said the Chinese company had offered far more for the property than other prospective buyers.

At the time there had been considerable controversy about rich foreign investors buying sensitive New Zealand land.

Witten-Hannah was "delighted" the OIO had taken action as he believed the investors did not appear to have made any serious attempt to operate the vineyard.