A top Auckland Korean hairdresser, described as a "stylist to the stars", is appealing an Employment Relations Authority decision to award $40,110 to an employee who was paid just $10 an hour.

Peter Kwon is the stylist for "Law of the Jungle" Korean TV star Kim Byung-man during his visits to New Zealand and also to actors of a local Korean drama series "Kimchigook" in 2015.

Kwon was supposed to have fronted a Korean-government-backed job fair event tomorrow at the Victory Convention Centre, but has withdrawn at the last minute. 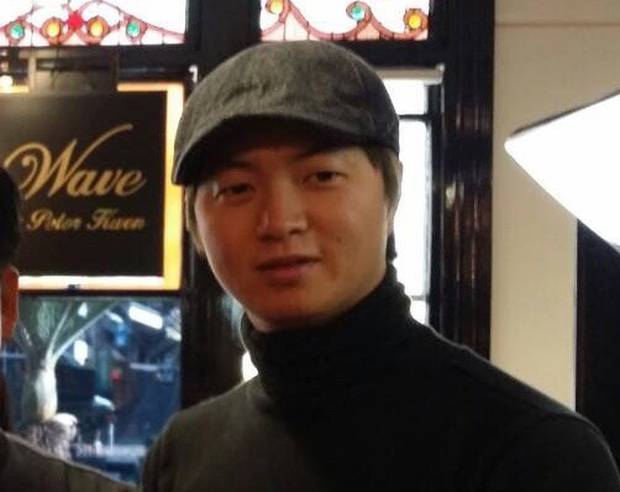 Kwon says he will be appealing the ERA decision. Photo / Supplied

Korean Trade Commissioner in Auckland, Shinhak Kang, said Kwon withdrew from the fair a week ago.

"First of all, we are very afraid of the news about Wave by Peter Kwon," Kang said.

"Wave by Peter Kwon is not a participant anymore."

Kwon had allegedly told hairdresser Da-som Lee that she would be paid $14 an hour during a three-month trial, which would increased thereafter, when she joined his Wave by Peter Kwon on High Street in May 2017. However, she told the ERA her pay was reduced to $10 an hour during the first week of September 2017.

Kwon, however, claimed he told Lee he had no position available for her after the trial ended but that she was welcome to come into the salon for practice purposes to improve her hairdressing skills.

Kwon's wife, Naomi Lee, is listed as the sole director and shareholder of the company.

The company was also penalised $4000 for failing to provide Lee with a written employment agreement and minimum wage breaches.

On Monday morning Kwon told the Herald that he had spoken to his lawyers and will be appealing the case.

"We do not accept the [ERA] ruling and we are going to fight this," he said.

He would not go into details on what aspects of the authority's rulings he did not agree with, but would provide a more comprehensive response after speaking with the lawyers.

Kwon said he withdrew from the job fair - aimed at connecting Korean job seekers with would-be employers - because "too much was happening right now".

"When Kim Byung-man came to Auckland last year, and came to our studio for an interview, Peter came with him," Lee said.

"Many young people see him as a stylist to the stars, and that's why he is so popular and so many want him to style their hair too."

Kim Byung-man is a South Korean comedian best known for his slapstick and acrobatic stunts as a Master in Gag Concert and survival skills in Law of the Jungle where he acts as the Chief of the show.

Kwon was also the official stylist of a local Korean drama series that was shot at various locations around the North Island in 2015, Lee said.

Lee said the news about the case had shocked and disappointed many in the local Korean community.