Radio ratings and news readership data released today show a continuation of the upward trajectory, as Kiwis remain glued to the news.

With audience numbers already at unprecedented levels, Newstalk ZB has again delivered a massive jump in listeners. Newstalk ZB's NZME powerhouse stablemate the New Zealand Herald, has also hit a new high – with an audience of 2.27 million in October, nzherald.co.nz has recorded its biggest-ever monthly audience.

The Mike Hosking Breakfast audience now has nearly half a million listeners while Hosking's share of the Auckland breakfast radio market grew a massive 9.6 share points to 34.9 per cent.

Newstalk ZB continues to be New Zealand's number 1 commercial radio station with the largest share of listening and the most listeners of any commercial station in the country.

"This is a phenomenal result for the Newstalk ZB team. They work incredibly hard to stay right on point for their listeners making sure all the big issues are covered, accurately and fairly. During another period of uncertainty, it's extremely rewarding that so many New Zealanders have turned to Newstalk ZB," said NZME Chief Radio Officer Jason Winstanley.

"Our highly professional team of hosts is also vastly experienced. They know intimately what makes great talk radio. They know their audience and their audience knows, loves, and trusts them. In the world of talk radio, that sort of experience behind the mic is impossible to beat. For Newstalk ZB to now command the biggest radio audience ever is a great way to celebrate 100 years of radio in New Zealand.

"It's also very pleasing to see that NZME has become Auckland's number one radio network with a market share of 44.2 per cent," said Winstanley.

With its suite of radio stations including music brand powerhouse ZM, an NZME station holds the top spot in the key audience demographics of 10+, 18-34, 25-54 and 45-64-year-olds across New Zealand.

But it wasn't only good news for radio.

"We've seen exceptional audience growth, especially in the past two years across the New Zealand Herald and Newstalk ZB and the latest audience data gives us even more to reach out to our commercial partners with," said NZME CEO Michael Boggs. 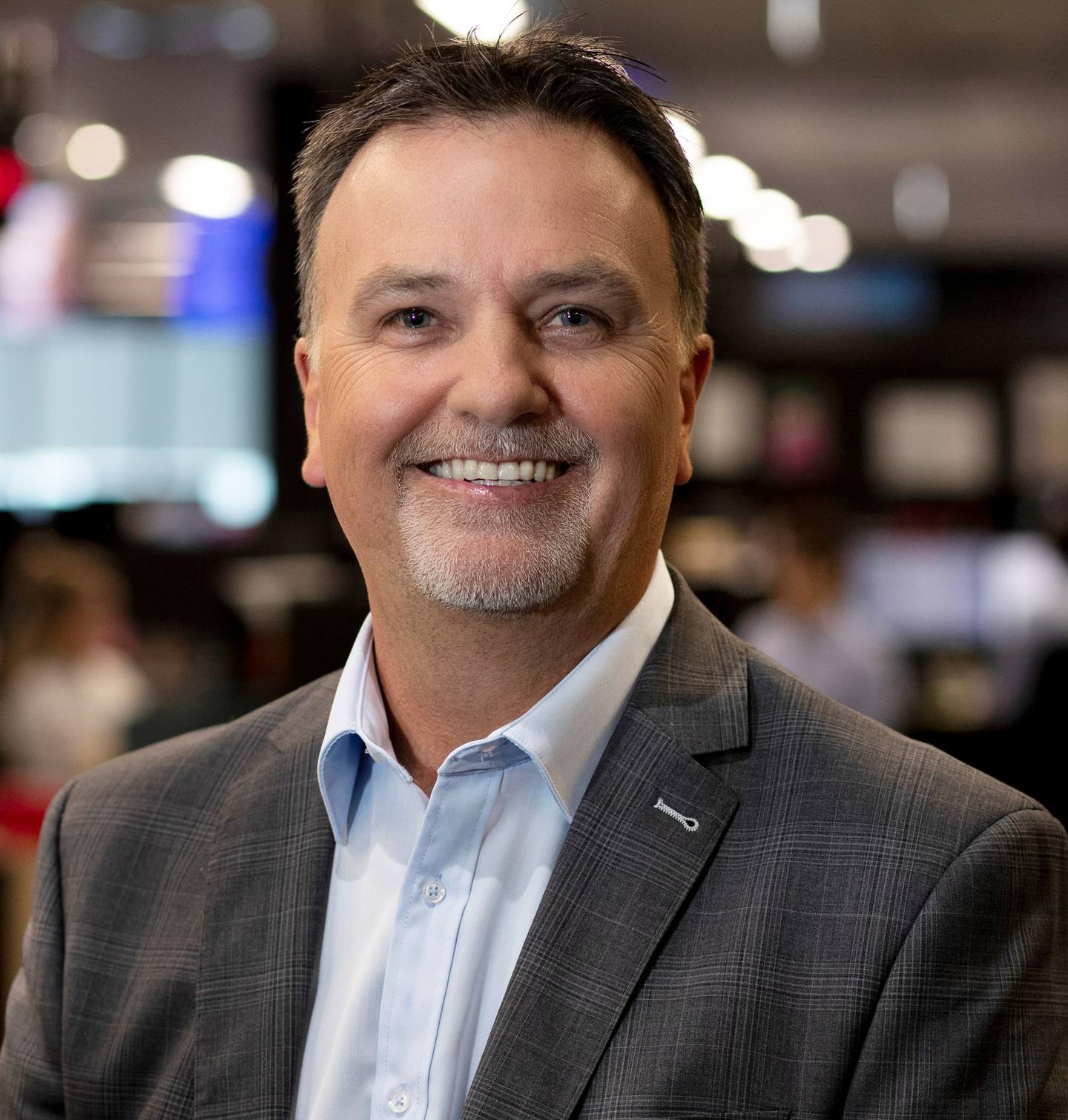 In addition to the nzherald.co.nz's record monthly unique audience of 2.272 million in October, in print, the New Zealand Herald average issue readership has increased year on year, for the last six releases in a row.

"While 2.8 million New Zealanders engage with our news content each month - there is so much more to our audiences. 2.6 million Kiwis come to NZME for their entertainment and 1.1. million for our sports coverage," said Boggs.

All of the New Zealand Herald's inserted magazines – including Canvas, Travel and TimeOut - recorded audience growth either year on year or on the previous survey period. The Herald on Sunday is far and away New Zealand's favourite Sunday newspaper.

NZME's continual transformation into a digitally focused media business is highlighted by growth across nzherald.co.nz and its digital subscription service NZ Herald Premium. There are now 135,500 Premium subscribers including 78,500 digital-only subscribers and more than 57,000 print subscribers who have activated their Premium accounts.

"We have a vital role to play – in this age of a global pandemic and widespread misinformation on social media – to ensure we provide fair, balanced and accurate information. And that we're fearless in the pursuit of that truth – challenging the politicians, analysing the response, and providing access to latest data.

"We also have a big responsibility in helping lead the national conversation as we have done with our 90% Project, to ensure most Kiwis are vaccinated by Christmas," said Currie.

Our regional daily newspapers and nzherald.co.nz have a combined reach of more than half a million people in those regional communities.

"Our newspapers remain an integral part of the community in New Zealand, and by giving nationwide (even international) audiences access to very local stories through NZME's digital platforms, it means many more community stories are getting the attention they deserve," said Luey. 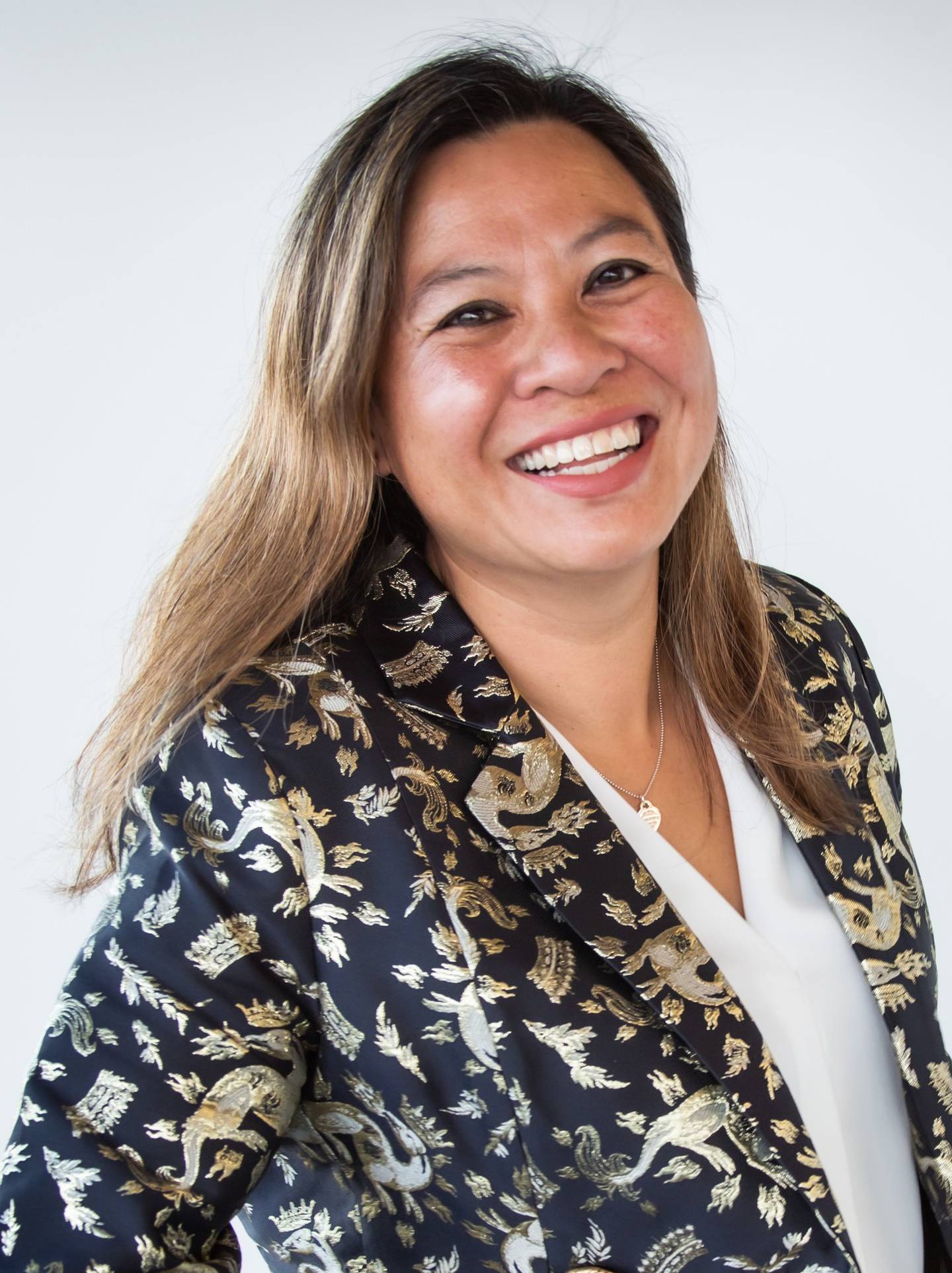 NZME's Audio content strategy with its hyper-targeted approach to delivering the right content to the right audience, anywhere, anytime, is achieving positive audience shifts which will only continue to grow with iHeartRadio going from strength to strength.