Labour data due this Wednesday will confirm whether unemployment has continued to fall.

If it has, that will further strengthen the odds on the official cash rate being hiked by the Reserve Bank later this month, economists say.

StatsNZ releases a range of second-quarter labour market data on Wednesday at 10.45am, including the unemployment rate and wage inflation.

Economists at all four major banks are forecasting the unemployment rate will have dipped to just 4.4 per cent from 4.7 per cent in the March quarter.

ANZ's Finn Robinson and Sharon Zollner said they expected to see that driven by a 1 per cent quarterly rise in employment.

"We expect wage inflation will have jumped as record labour market tightness, exacerbated by the closed border and the Q2 increase in minimum wage, sees firms willing to pay top dollar," they said.

"Labour market indicators show that employment is already at or close to full employment, and with inflation running at 3.3 per cent (year on year), another strong labour market print will add further pressure for the RBNZ to hike the OCR on 18 August".

"Across the country, finding staff across all skill levels is becoming increasingly difficult –and that means that the labour market is a seller's market at the moment (ie workers have the bargaining power right now)," they said.

"If firms aren't willing to shell out top dollar for staff, then people can relatively easily jump ship and find jobs with businesses who will.

This is something that we've also seen overseas, with quit rates in the US jumping in recent months".

It was hard to see a scenario where the data didn't reaffirm that the OCR should to be hiked at the next meeting. 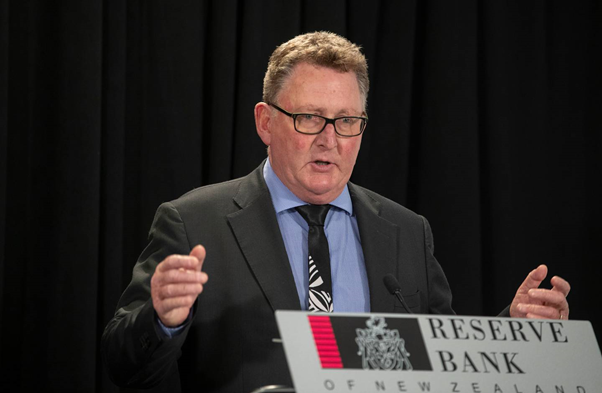 "Employers are now frantically competing with each other to attract and retain staff," ASB senior economist Jane Turner said.

"The strength of the labour market recovery no longer looks to be in doubt, and the economy is effectively at (or close to) its maximum sustainable level of employment".

The other key focus would be on the inflationary impacts of a tight labour market, she said.

"We expect the benchmark measure of wage inflation, (the Private Sector Ordinary Time Labour Cost Index) lifted by 0.8 per, bringing annual wage inflation up to 2.1 per cent".

"In quarterly terms, this is a strong lift, particularly compared to rate of growth the past 10 years. But it's not yet quite on par with the rates of growth we saw during the previous peak in wage inflation (2007/2008), which saw combined annual LCI wage inflation peak at around 4 per cent".

A drop in the unemployment rate to 4.4 per cent was not quite back to pre-Covid levels, but was getting close to what we would have considered to be the non-inflationary minimum even during normal times, Westpac senior economist Satish Ranchhod said.

"Job ads have surged to new highs, employment growth has accelerated, benefit numbers
are falling sharply, and there are increasing anecdotes of big pay offers and poaching by employers, even in industries that weren't greatly reliant on overseas workers in the first place," he said.

"All of these are markers of strong demand, on top of the supply-side constraints arising from the border closure".