Scentre Group, the ASX-listed company which owns 51 per cent of the Auckland property, said these international retailers will soon be trading from the property it calls a lifestyle centre. The vast area between Broadway and David Jones has hardly been tenanted. (Photo / Supplied)

John Papagiannis, Scentre's director of leasing, retail solutions and development, said all up, nine new retailers are opening at the mall at the foot of Remuera and six have never had outlets in this country before.

Introducing these retailers to Newmarket showed the strength of the local customer base, Papagiannis said. 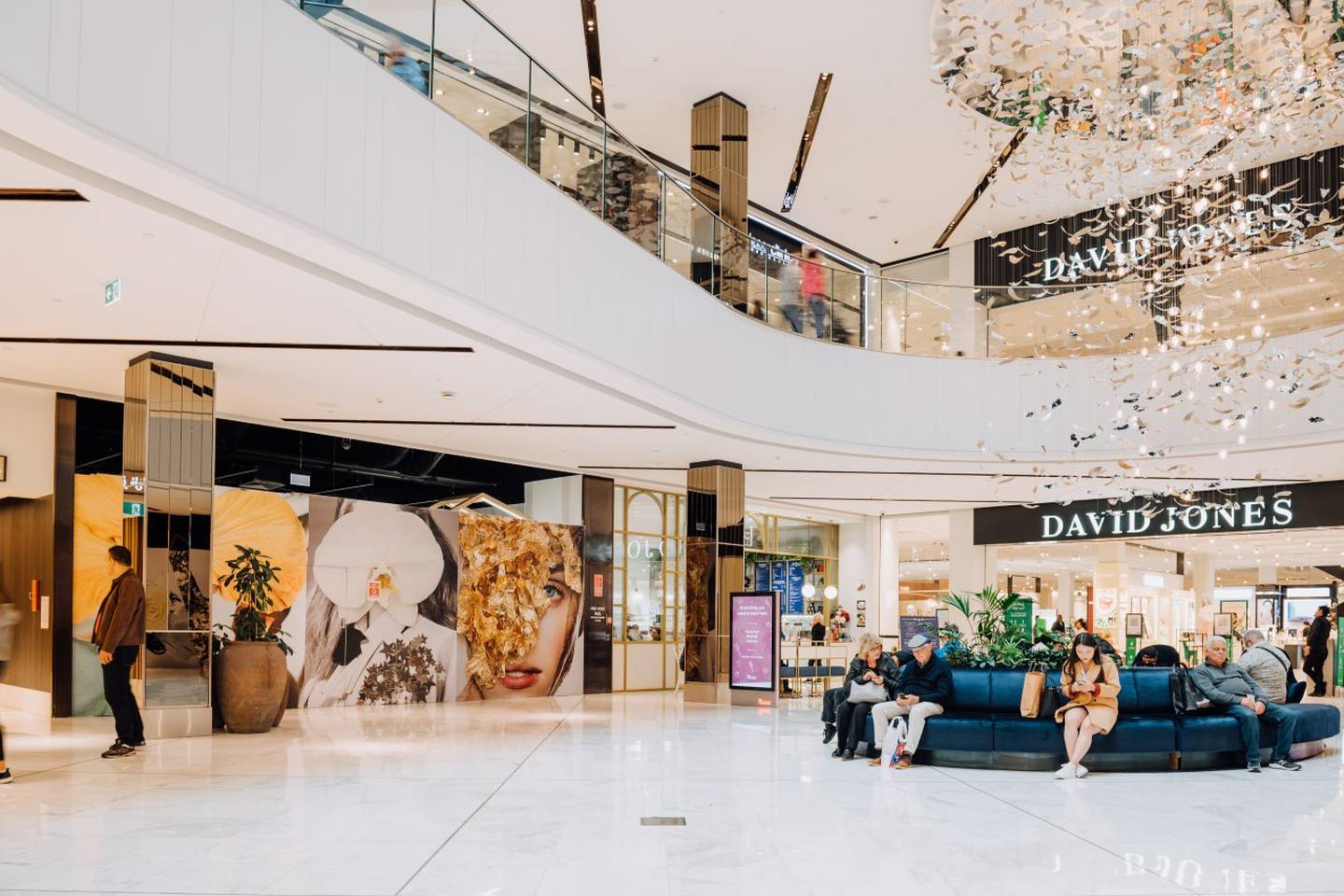 This is the area (left) where some of the new retailers will open. (Photo / Supplied)

Most of those shops have never been tenanted since the centre was opened in stages from August, 2019.

Scentre built that wide corridor-shaped area for luxury brands but Covid meant the shops failed to materialise until now.

"They'll all be open by Christmas but they'll open gradually between August and the festive season. They don't all open at once," Gardner said.

Mulberry opened in December last year and the living centre also has Auckland's only David Jones.

"These nine new retailers are not the end of it," Gardner said today. "There's more to come and some of those are from overseas." 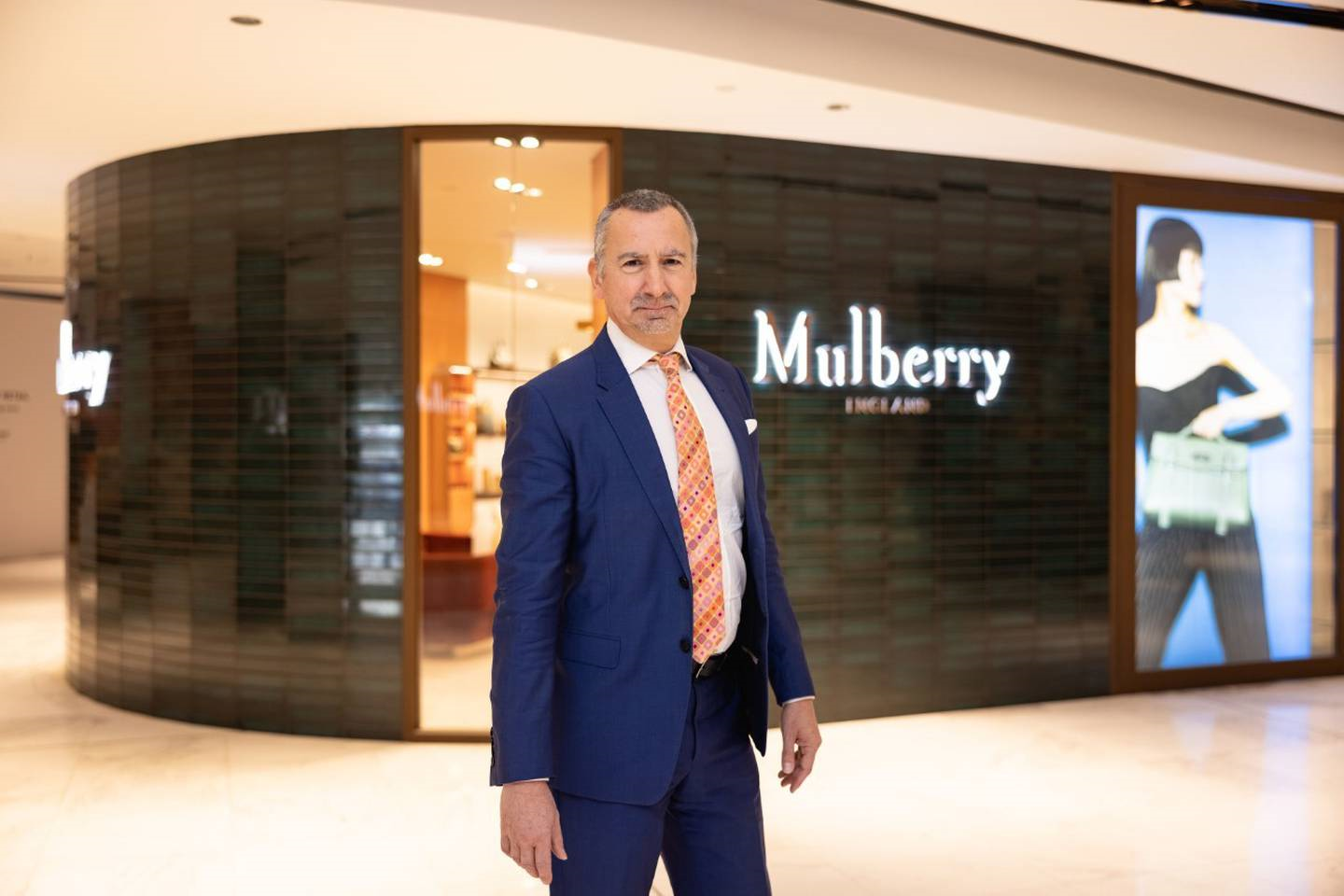 Gardner said the brand arrivals were a big vote of confidence in the sector. (Photo / supplied)

Lease terms have not been revealed. Scentre wasn't commenting on the length of the leases nor the price per square metre.

Shop fit-outs are under way and construction workers are at the sites.

"These fit-outs are quite different to others because it does take much longer to equip luxury designer retailers to this level of quality," Gardner said. 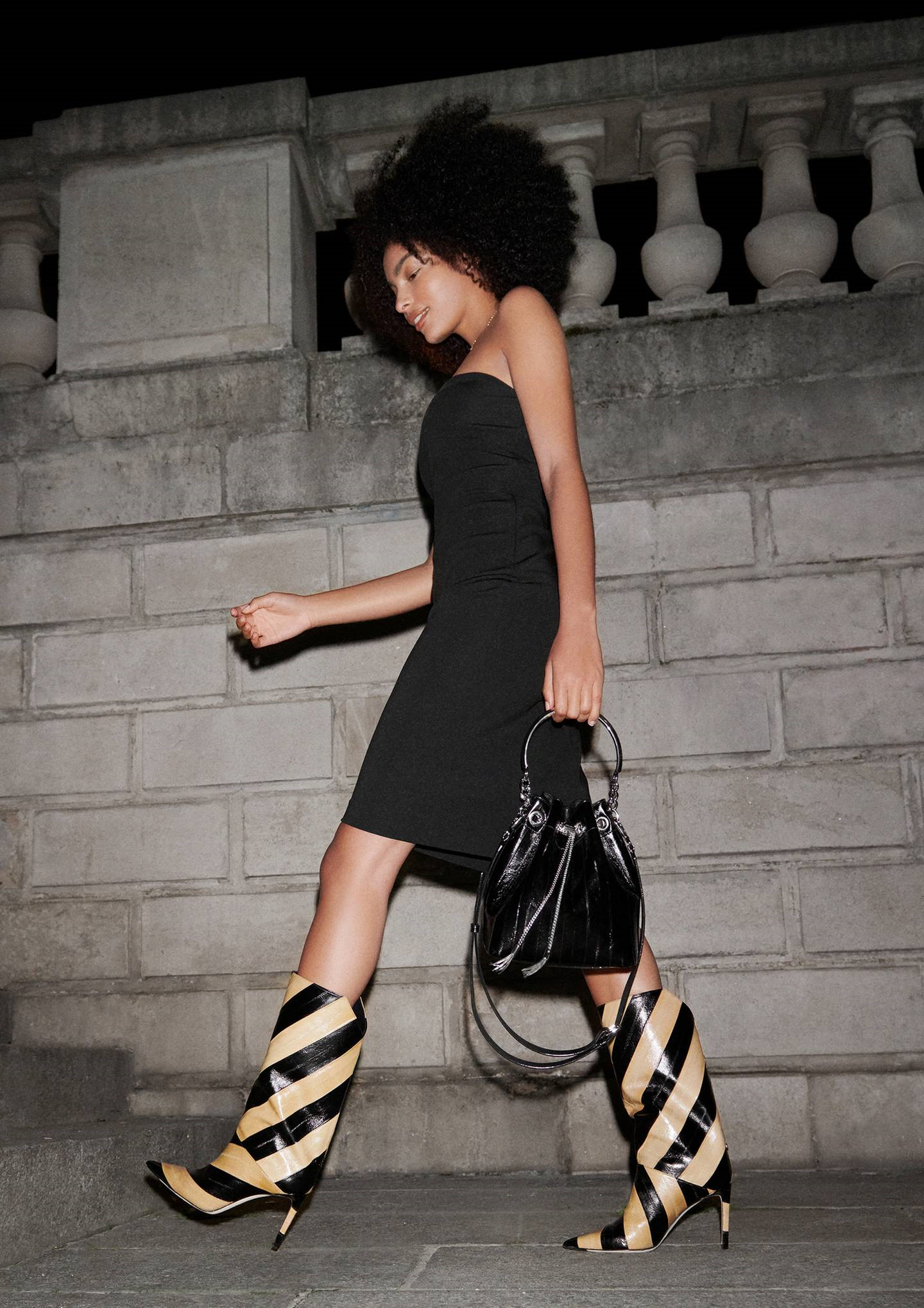 "It's a significant milestone for New Zealand to have a curated selection of luxury retailers to this very high standard. What this is reinforcing is the strength of the New Zealand retail market but also the economy and the fact that global brands want to invest in this economy and country at this time. It's quite an endorsement of the emergence of retail in New Zealand, that so many brands would make a decision to invest.

"For six of these nine new retailers announced and coming here, this will be the first time they have traded in New Zealand," he said, naming Saint Laurent, Balenciaga, Alexander McQueen, Moncler, Burberry and Jimmy Choo. 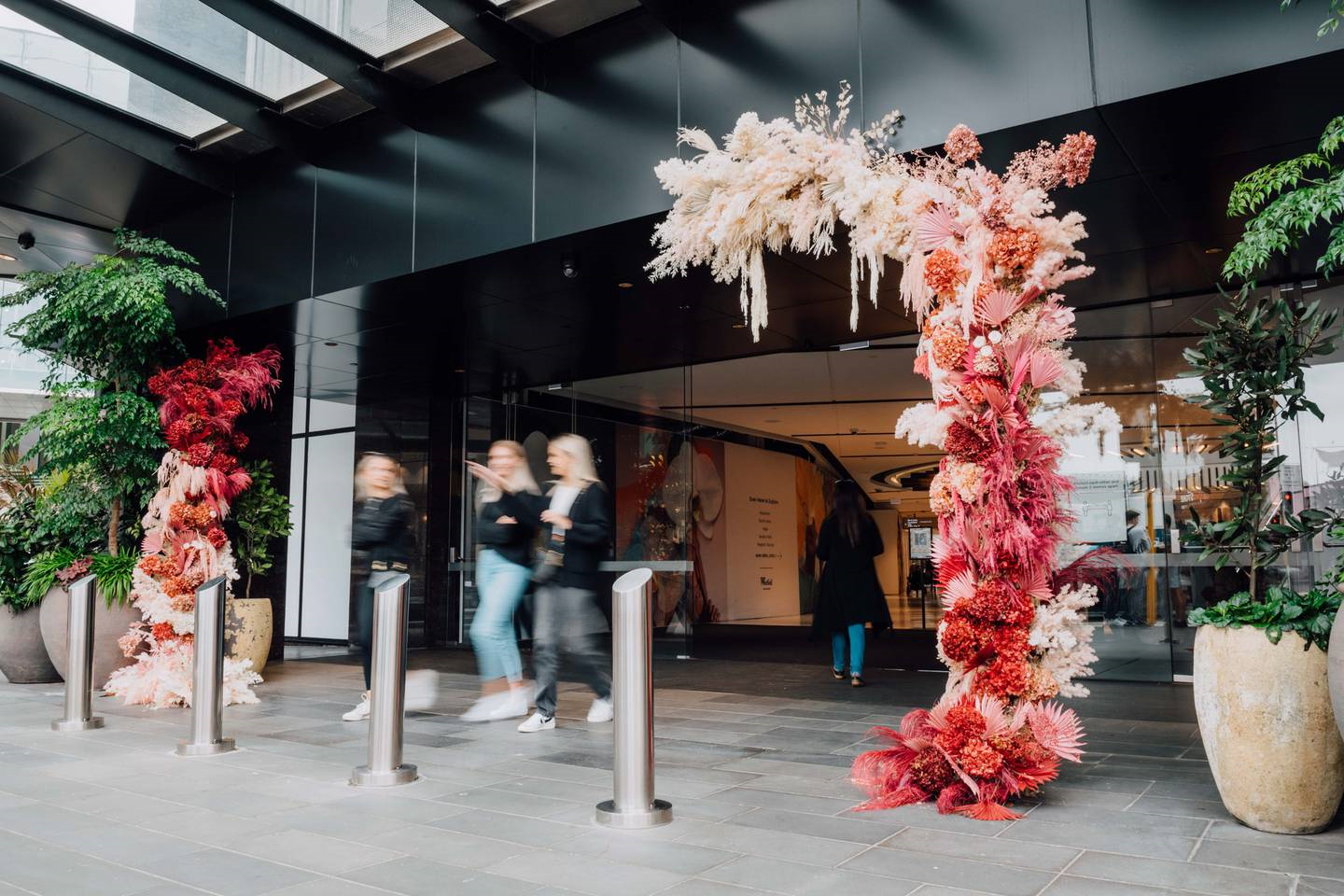 Street entranceway looking inside to where the global brands will soon open stores. (Photo / Supplied)