Auckland Council could have the first $1m employee on its books.

The Herald understand that incoming Ports of Auckland CEO Roger Gray is being paid up to $1.2m.

However the new ports boss and his employer remain tight lipped, refusing to confirm the figure.

The port has been in the spotlight over its poor health-and-safety record, low productivity and disappointing financial results, and failure to fully implement a long-running and costly container terminal automation project.

The pay revelation comes despite efforts by Auckland Mayor Phil Goff to rein in fat salaries at the council and council-controlled organisations (CCOs), such as Watercare, with Goff saying no-one in the council group should be paid more than the $600,000 salary of council chief executive Jim Stabback.

Ports of Auckland chairwoman Jan Dawson and Auckland Mayor Phil Goff would not confirm talk in council and port circles about a $1m-plus salary being paid to Gray, citing privacy and legal obligations. 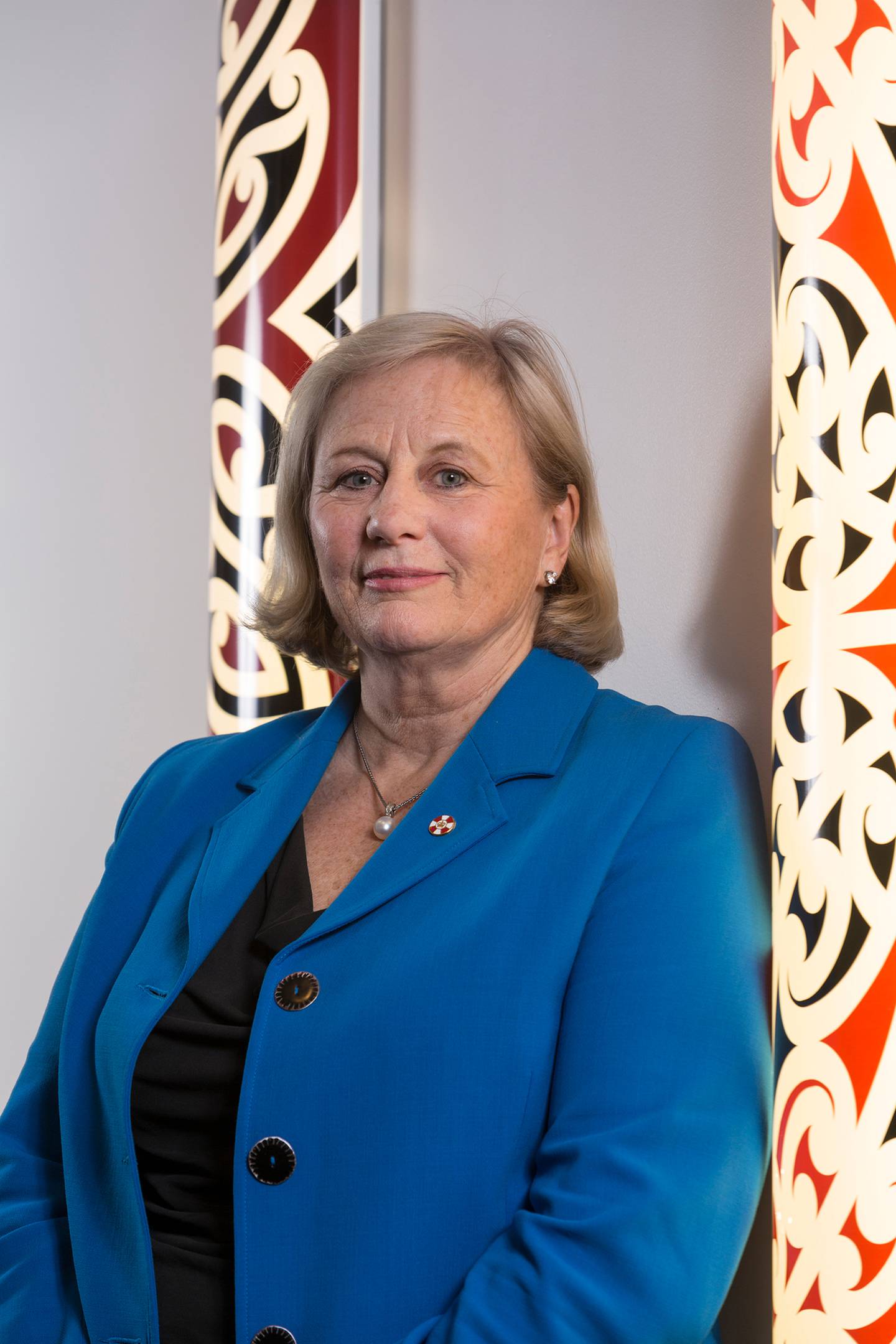 Gray refused to comment on reports he was being paid more than $1m or $1.2m.

He said comments by Ports of Auckland about privacy and legal obligations is the "position we are all holding" before hanging up on the Herald.

With barely two years as chief executive of Ports of Lyttelton under his belt, Gray leaves the South Island's largest port in March to begin the challenging job of turning around the poorly performing Ports of Auckland in April.

Gibson's departure caused a ruckus when it was revealed the board, under the leadership of now departed chairman Bill Osborne, paid him over a nearly $1 million exit payment. The total payout to Gibson was up to $1.79m. 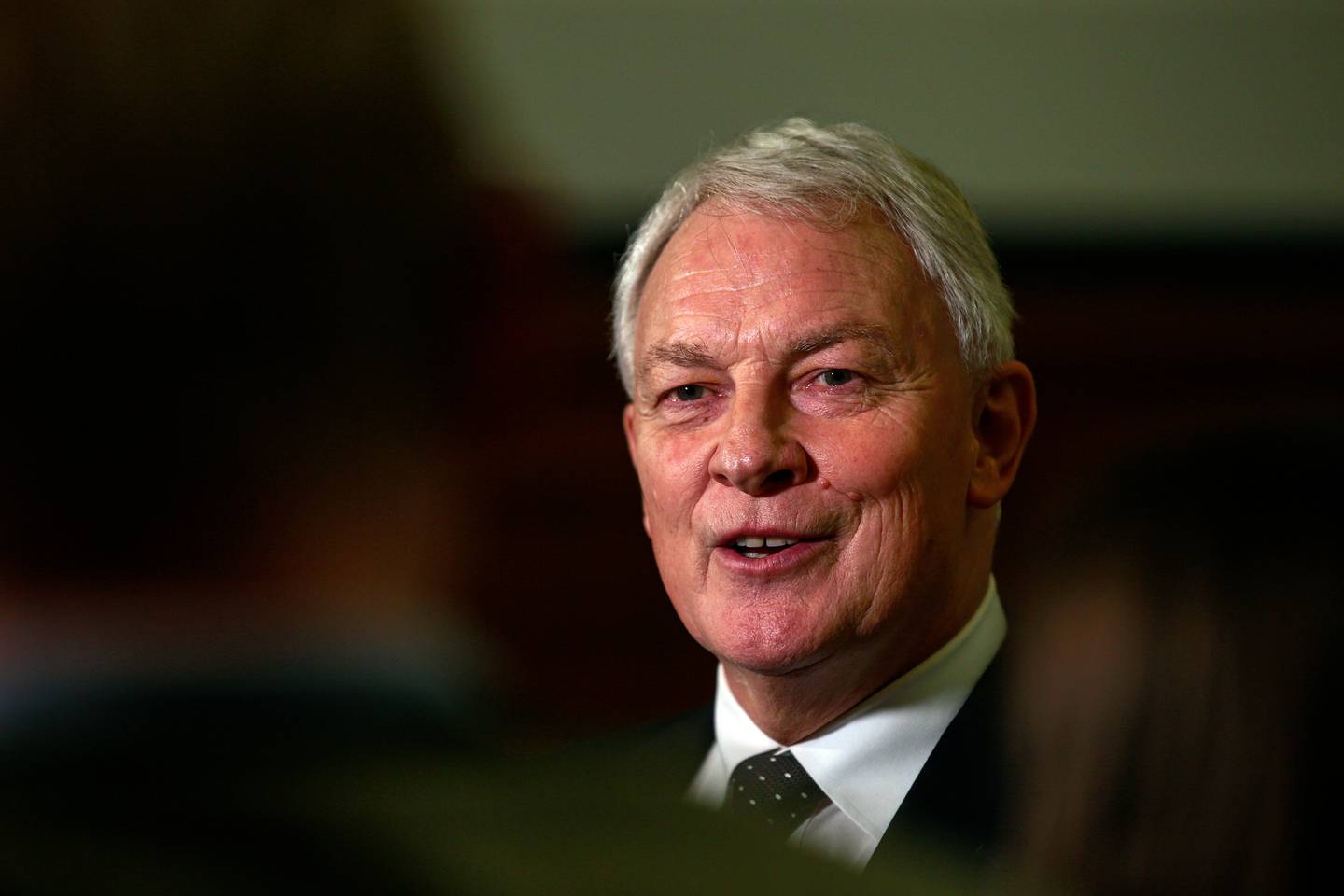 Asked about a $1m-plus salary for Gray, Goff said the board of directors has sole responsibility for his salary, which is based on remuneration benchmarking and advice from external experts.

"The Port Companies Act 1988 requires the board to act commercially and does not allow for shareholder intervention in those decisions," the mayor said.

In a statement, the port company said Gray's salary is an employment matter and it's not able to disclose remuneration details given legal obligations, including in relation to privacy.

"Ports of Auckland board have been through a thorough recruitment process, including receiving current market data and external advice when setting the remuneration package for the appointment of the new chief executive," the statement said.

A port source compared the salary of Gray with the next highest salary at Auckland Council - the $775,000 salary paid to Watercare chief executive Raveen Jaduram before he quit in August 2020 following concerns about his handling of Auckland's water crisis

The source said Watercare is a bigger and more important company than Ports of Auckland.

"How does the new chair of Ports of Auckland ... agree to a $1.2m salary for a guy who has only been a chief executive for less than 20 months," the source said.

Stabback's salary was pegged back from the $698,000 salary of his predecessor Stephen Town.

Maritime Union of New Zealand national secretary Craig Harrison said he did not have a problem with people being on good salaries. But given the salary of Tony Gibson, he thought the board should start Gray's salary at around that ballpark figure ($820,000).

"And if things improved and got better they could increase the rate," said Harrison, who described Ports of Auckland as a "bit of a wreck at the moment".

He also believed Gray's salary should be benchmarked against the salaries of other port chief executives, such as Tauranga.

Former Ports of Tauranga chief executive Mark Cairns was paid $2m and $1.55m, including long-term incentive payments, in his last two years before stepping down in June last year.

In 15 years heading New Zealand largest port, Cairns increased its market value by more than seven times, from $700m to $5.1b.

The salary of new Tauranga port chief executive Leonard Sampson will not be known until the 2022 report is published late this year.

Harrison said Gray had done a reasonable job in his two years at Lyttelton, continuing the rebuild of the port following the Christchurch earthquakes and responding to a damning review into workplace culture at the port.

Gray is a product of the Air New Zealand talent factory where he was group general manager of airports, managing ground handling and lounge operations at 55 airports around the world before joining Ports of Lyttelton.