The cost of building a new home is increasing at its fastest rate on record, due to persistent labour and material shortages.

Property research firm Core Logic's Cordell Construction Cost Index (CCCI), which measures the cost of building a "standard" three-bedroom brick and tile house, rose by a record 2.6 per cent in the three months ended June, compared with a 2.4 per cent increase in the prior quarter.

The annual growth rate also hit an all-time high of 7.7 per cent, eclipsing the previous record set in the first three months of the year.

"This is the swiftest rise in the NZ CCCI we've seen in a decade, and I don't expect these price pressures to ease for at least another couple of quarters, given ongoing materials shortages and labour pressures," CoreLogic chief property economist Kelvin Davidson said.

Signs of strong underlying demand for new houses were reflecting in the number of new dwelling consents, which continue to hover around 50,000 on an annualised basis.

Just over half of these were for smaller dwellings such as townhouses. 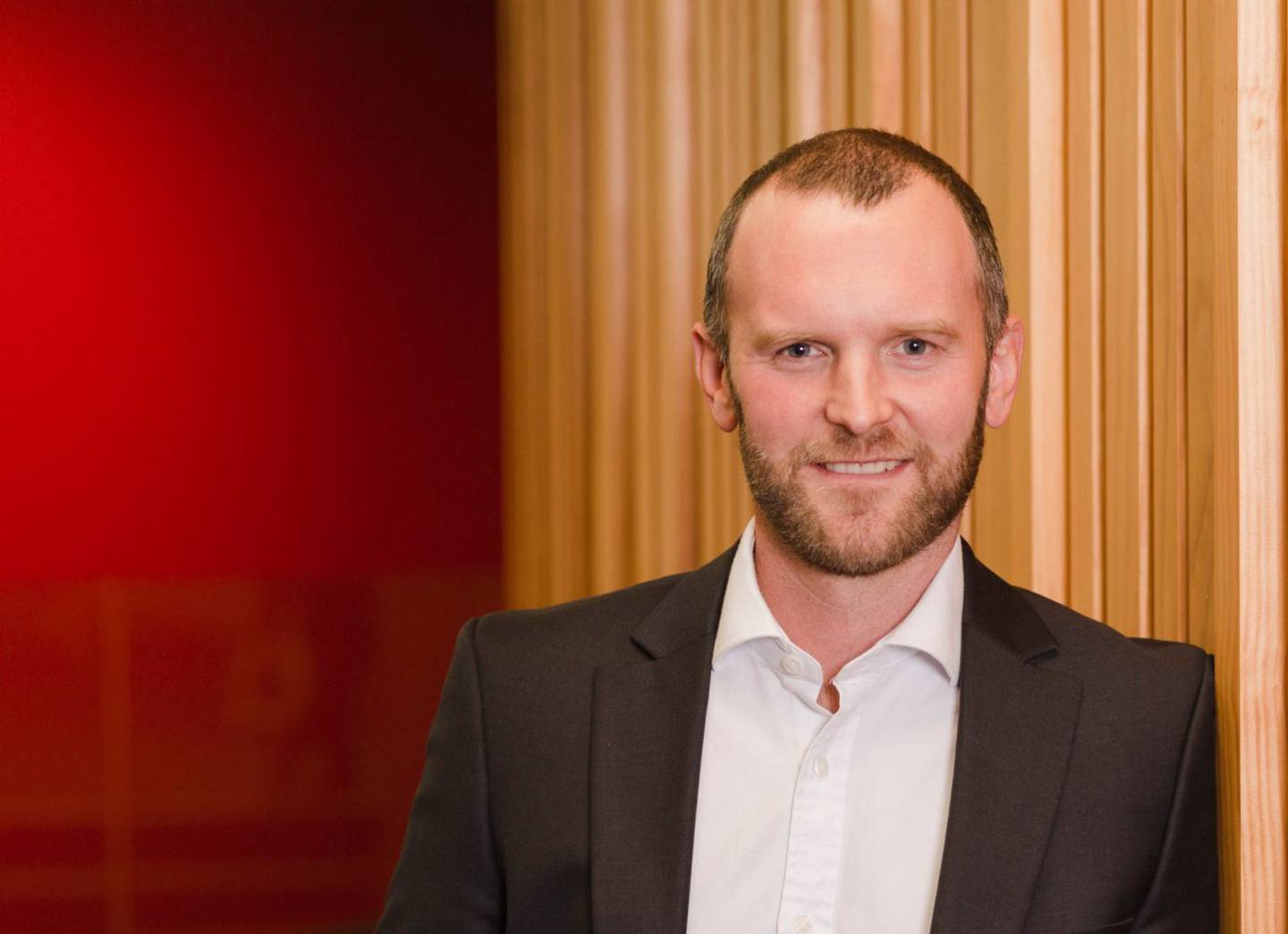 Davidson said while smaller dwellings required fewer materials, the volume of these properties in the construction pipeline suggests the demand for materials and labour would continue to be high.

The effects of high metal and timber prices were flowing through the rest of the market, he said, as it drove up the price of everything from garage doors to kitchen cabinetry.

"It is important to note that other pressures are at play on the industry, with labour availability and overheads impacting costs."

It was a perfect storm, he said.

He said it was also important to note that 40 per cent of the CCCI represented labour costs, which had been rising but not at the same rate as some materials.

"This is one reason why the CCCI is showing slower overall building cost inflation than might be the popular perception."

Looking ahead, Davidson said it would not be a surprise if the CCCI recorded double-digit growth before the cost pressures began to ease in line with builders' workloads in 2023.

"But we'd also be a bit more confident than in the past that the wider construction industry won't go from boom to bust.

"After all, the loan-to-value ratio rules and tax system now favour new-build property, both for owner-occupiers and investors."

He said a higher "normal" level of demand for new property should give developers confidence about future market conditions.

The CCCI is based on the comprehensive collection of labour, material, plant hire and subcontract costs covering all major trades.