Packaging magnate Graeme Hart remains the richest individual with an estimated $12 billion fortune while film makers Sir Peter Jackson and Dame Fran Walsh join the billionaire club thanks to the $2.3b sale of Weta Digital's technology in 2021.

The Meehans rose to prominence last year with the public listing of Winton Land, named after the Southland town where Chris grew up. The company raised $350 million in an IPO in December and aims to create about $5b worth of new developments, including an expansion of high-end retirement villages.

Winton owns 640 hectares of land in Auckland, Christchurch and Central Otago and has 29 projects planned in 13 areas, with work on developing about 7500 residential lots and dwellings, apartment units and retirement village units under way.

NBR estimates the Meehans' net worth at $600m.

The Apatus enter the list with $120m thanks to Apatu Farms, which produces vegetables from a 2500ha block of land in Hawke's Bay. The business was started by their father Ken in the 1960s.

The Covid-19 pandemic has had mixed consequences for the country's wealthy elite.

NBR said while values have generally increased, largely due to rising property prices and greater demand for key products and services, the disruption from Covid has not been kind to all. 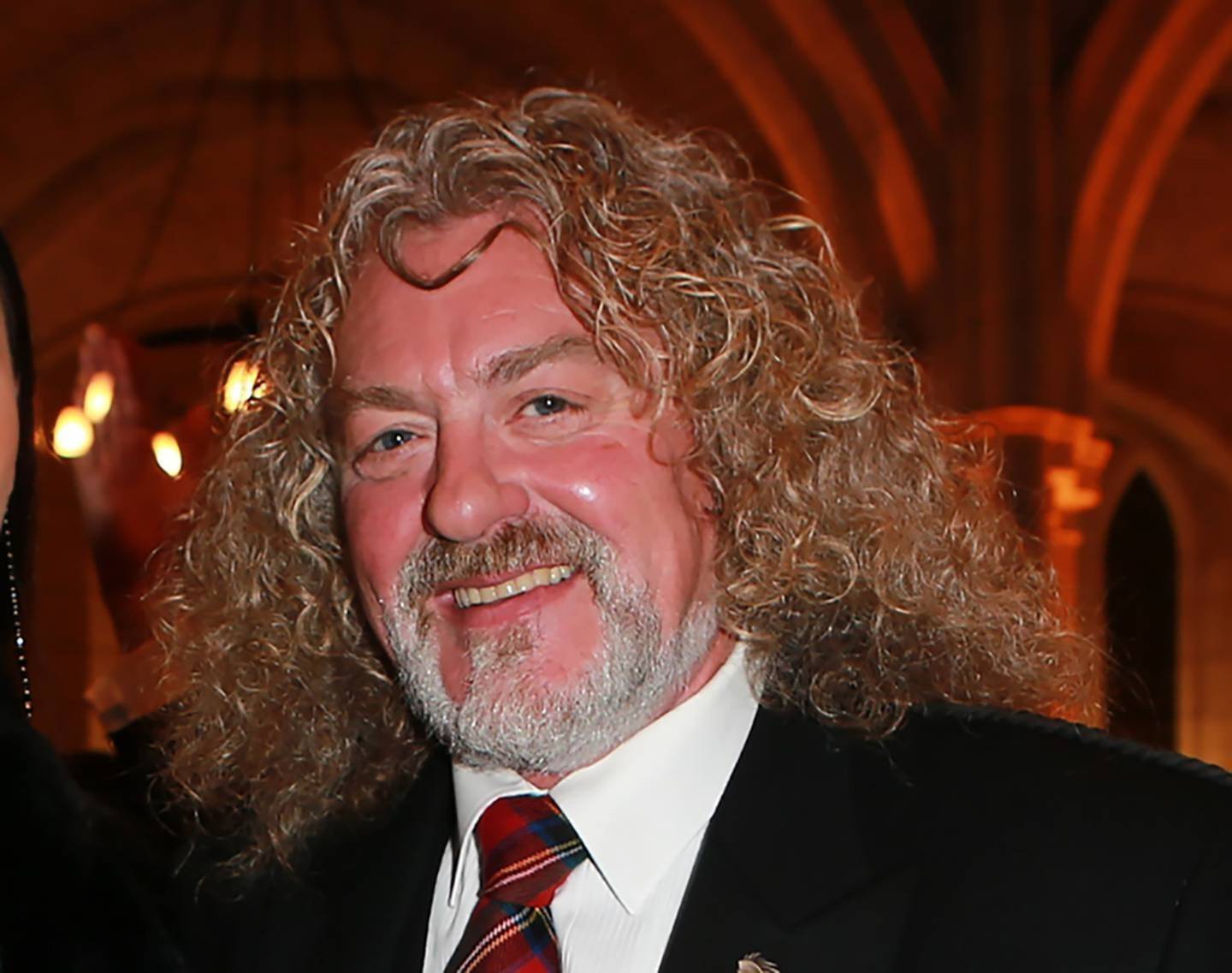 Investor Mark Stewart has shot up the rankings. Photo / File

One winner was Christchurch businessman Mark Stewart, whose wealth has ballooned following last year's sale of premium pet food company Ziwi, which delivered him a payday of over $1b.

However, Jim and Rosemary Delegat have slipped down the list after global supply chain issues dragged on winemaker Delegat's performance.

Disappearing from the List entirely is George Fistonich, with the receivership of Villa Maria, the household wine label he founded.

NBR published Henry's inaccurate, racist and misogynistic comments following an interview in April when he called Lim "Eurasian fluff" and said she was "showing cleavage" in the My Food Bag prospectus for its IPO, implying that helped sell that company's shares.

He went on to say the uglier the board, the more successful a share offer would be.
Lim hasn't been a director of My Food Bag since 2016 and her photo in the company's 2021 prospectus was nothing like what Henry described. 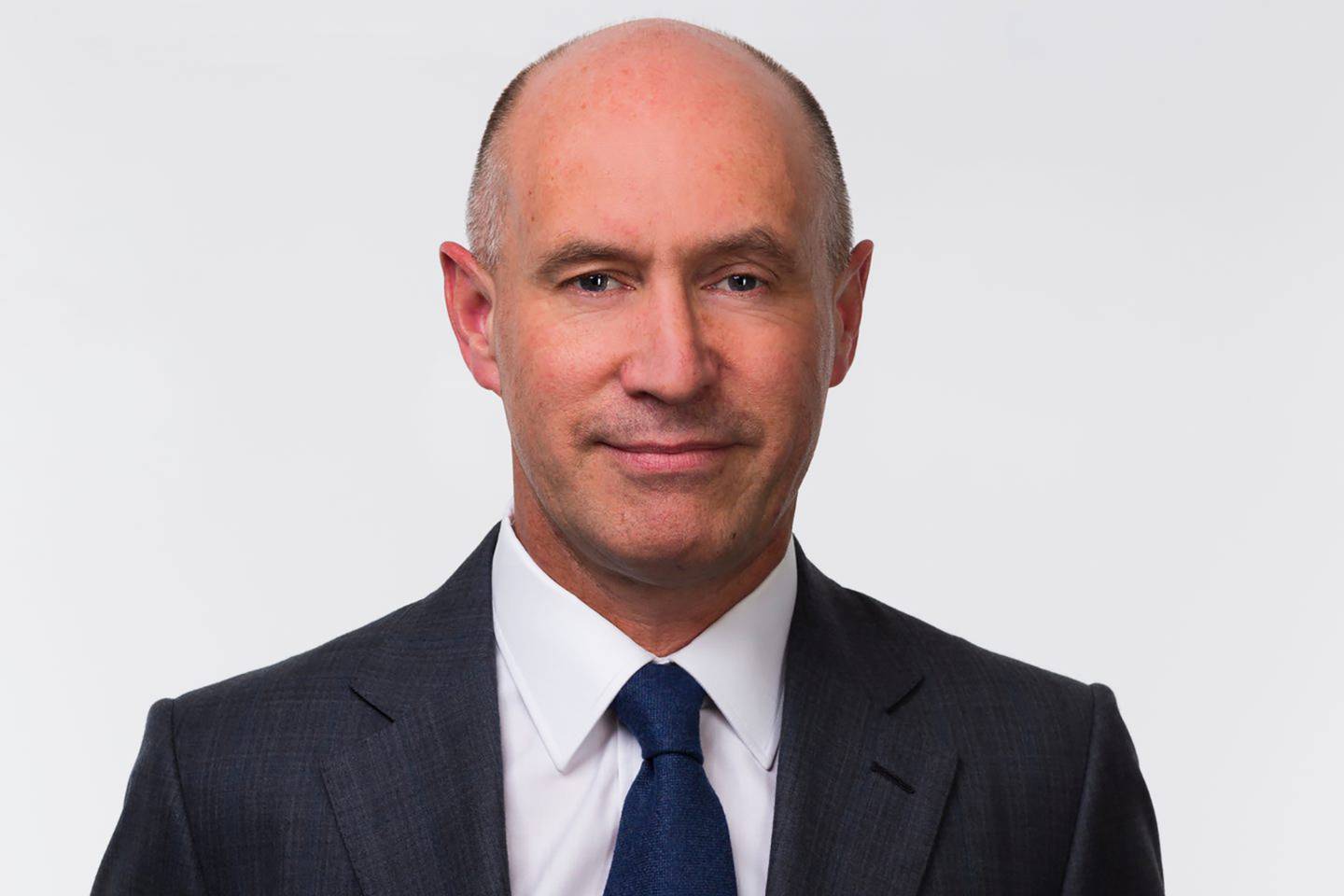 Simon Henry remains on the wealth list despite the backlash over his derogatory Nadia Lim comments. Photo / Supplied

Last week DGL said it will delist from the NZX in a move stock exchange chief executive Mark Peterson said was directly connected to Henry's comments given the strong feedback from fund managers that would usually be a source of capital for DGL.

NBR List editor Maria Slade said the publication "must stand" in its decision to keep Henry in the rankings because he had built a chemicals business that is worth more than $900m and therefore is a "wealth creator".

The List's purpose is to take a holistic look at the holders of capital, and it is this very exercise that has held Henry to account for his views, she said.

"Kiwis from all walks of life made their feelings about him well known, and NBR believes they are able to make up their own minds about his place in the New Zealand business community".