Napier Port has been singled out by the Government in praise of its plans to implement sustainable development goals (SDGs) created by the United Nations.

However, information about how it will realise one of its most ambitious goals - reaching zero net emissions by 2050 - remains unclear.

The SDGs comprise of 17 goals which provides a "shared blueprint for peace and prosperity for people and the planet", now and into the future.

A report into the country's preparedness to implement the SDGs by the Auditor-General, noted the port was a leader in aligning its work with the goals in the development of its own sustainability strategy.

As of last month, 48 sustainability actions were underway at the port, with a further 42 in planning and 14 of the 17 goals having been identified as having "achievable, local actions". 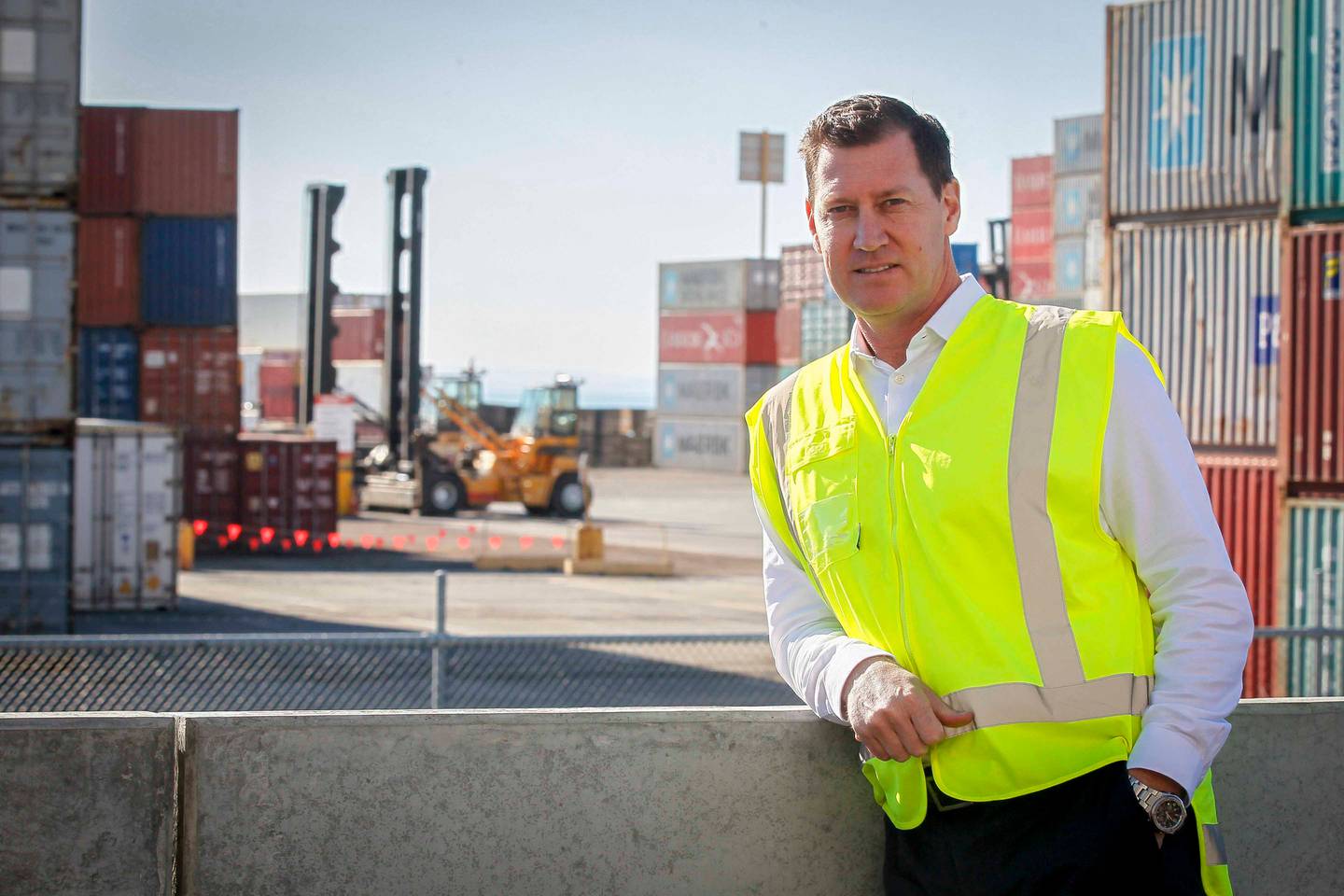 The port has also set the ambitious target of reaching zero net emissions by 2050 - considered a "top priority" - though a strategy for how to do this has yet to be announced.

"We have no firm or fixed plans in place at this stage, but emission reduction and sustainability as a whole will form part of our decision making into the future," a port spokesperson said. 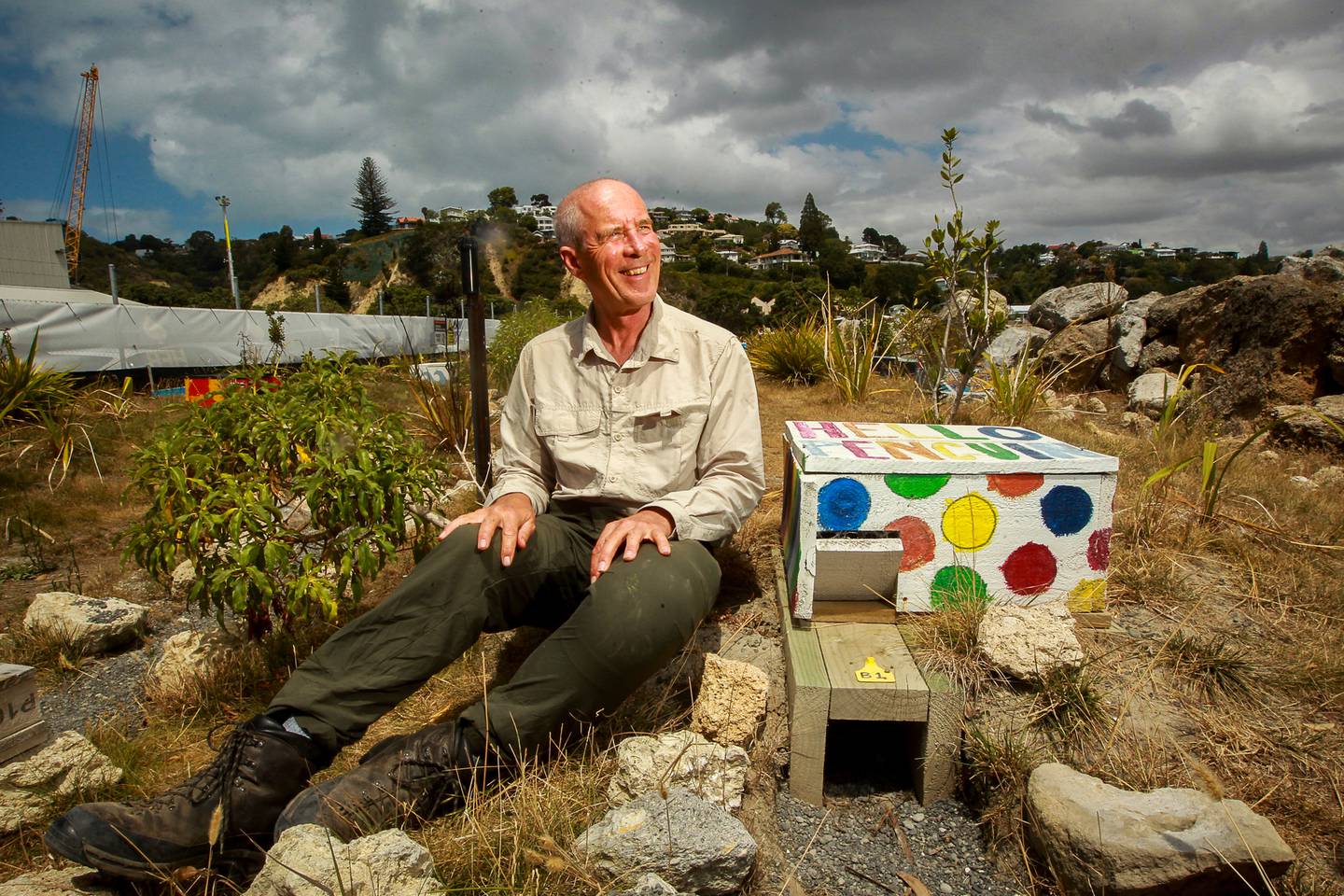 It has also established an emissions inventory with ongoing monitoring and reporting of these.

But a review of areas such as transport, energy, land use, buildings, infrastructure and education, which will include "action plans" to address these, is still in the planning stages.

A look at the port's energy consumption and possible renewable alternatives has also yet to be completed and additional climate change mitigation efforts, including partnership opportunities, decarbonising supply chains, decarbonising the port footprint, have not yet started.

The port's chief executive, Todd Dawson, said advancing sustainability was a "priority" for the business which had been embedded into its strategy, reflecting the importance of "leaving a positive legacy for future generations".

"With more than 100 identified actions it will definitely challenge us, but we didn't want to take the easy path. 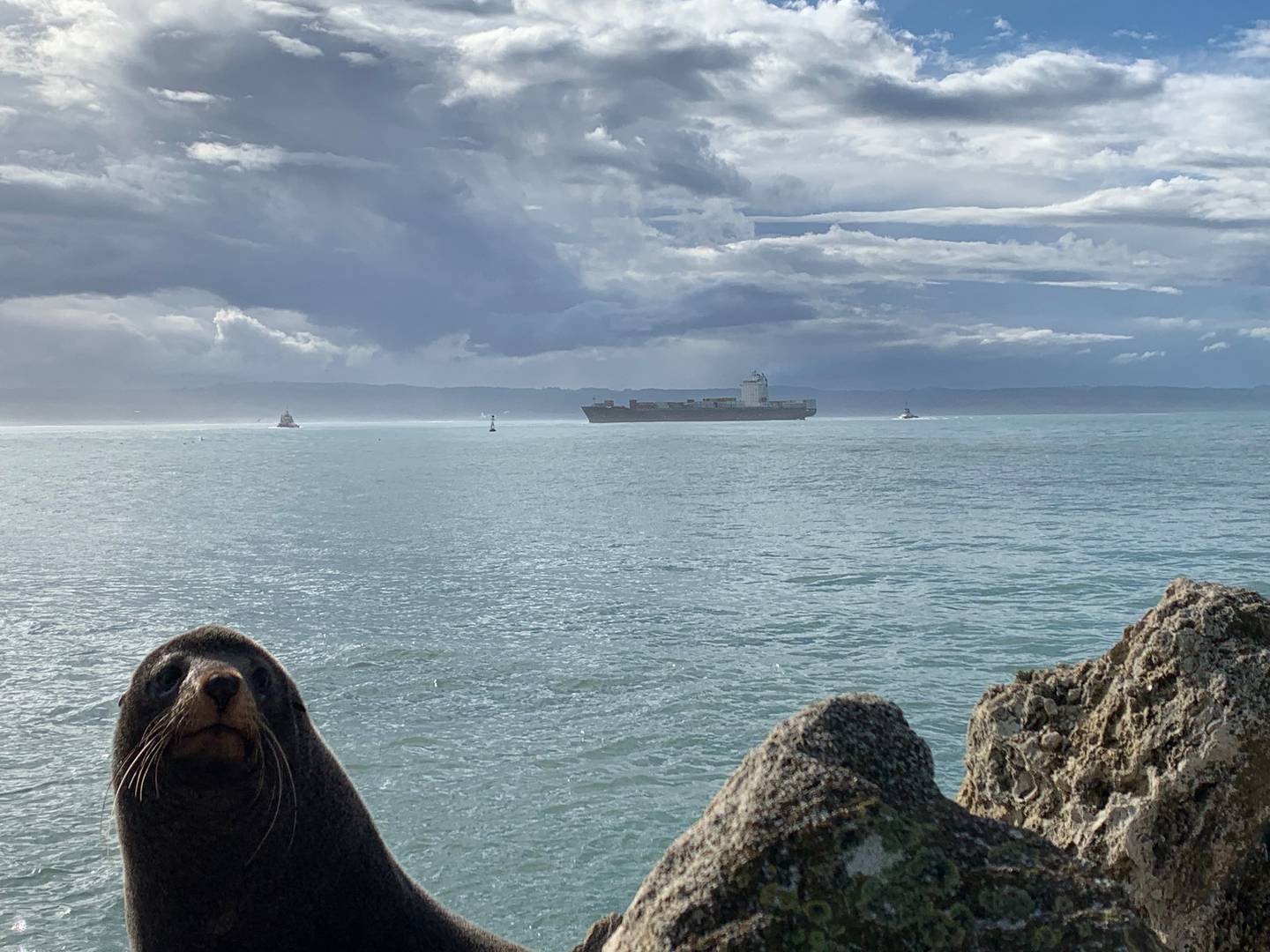 Other environmental efforts include the Marine Cultural Health Programme launched in April this year. Photo / Supplied

"We wanted a strategy that will actually enable us to make a difference and one that is authentic to Napier Port and our community."

Other environmental efforts include the Marine Cultural Health Programme launched in April this year, and buoys which measure water quality being installed at Pania Reef.

The port has also adopted energy efficient solutions, including the use of electric vehicles and LED flood lights towers which use less than half the energy of traditional HID lighting.

Waste bark from its log yard is also repurposed into mulch to be used on orchards, gardens and planting projects, reducing landfill waste.

The port has developed closer partnerships with mana whenua hapū around Ahuriri as well as local schools and community groups with whom they work with to implement their strategies.