Businesswoman and celebrity chef Nadia Lim has still not received an apology from the chief executive who called her "a little bit of Eurasian fluff".

Simon Henry, the chief executive of chemical transport company DGL, has been heavily criticised after making derogatory remarks about the My Food Bag cofounder and claiming she had used her "sensuality" to sell shares in the company.

On Friday the board of DGL said that Henry had apologised to Lim. They later clarified that a written apology had been couriered to her.

"He's going to email it to her and hopefully speak to her as well. We had assumed it had been emailed to her, turns out it had been couriered to her."

But this morning a spokeswoman for Lim said she had still not received any correspondence from Henry - whether written, emailed or via phone - and neither had My Food Bag.

Backlash was swift. Henry's comments were quickly decried as racist and sexist, and more than $50 million was wiped off the company's value in one day's trading last week.

Lim also spoke up, saying she was concerned about how other women, and particularly women of colour, would be hurt by Henry's comments.

Following a week of media scrutiny Henry sent a memo to DGL staff on Friday saying he had written to Lim to apologise.

"You may be aware that I have recently been heavily criticised about some disparaging remarks I recently made about Nadia Lim, a NZ based chef," he wrote. 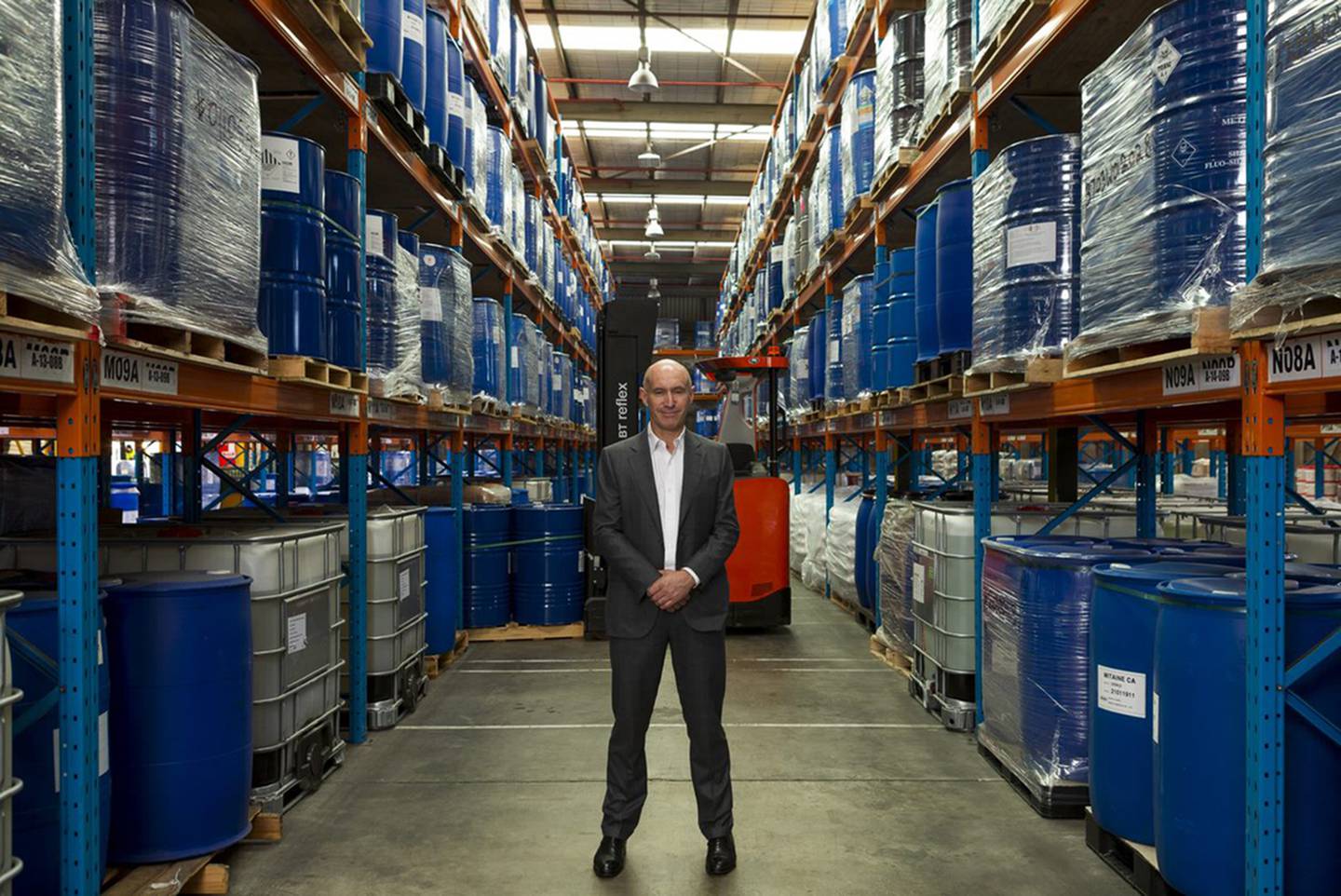 DGL is represented by Australian PR company Sefiani Communications. Sefiani spokesman Nicholas Owens told the Herald this morning Henry had tried to call Lim on a mobile number he had got from a friend, whose name would not be disclosed.

DGL had nothing further to add at this point beyond its previous comments, Owens said.

Last week the DGL board released a statement saying it had conveyed its "deep disappointment" to Henry following the "disparaging remarks about a female entrepreneur and prominent New Zealand identity, Nadia Lim".

The board said it had made clear to Henry the standards expected of him as a chief executive and that his comments had no place in DGL or the wider community.

"The board will be taking steps to ensure there is no repeat of this incident," it said.

Lim previously said she initially did not want to get dragged into commenting, but decided to speak up on behalf of others who would be affected by Henry's derogatory remarks.

"The biggest thing I've encountered, and I haven't really spoken out much about it, is with my dad," Lim said.

"My mum is New Zealand European and my dad was Chinese Malaysian. He used to get a lot of flak, all the time. It wasn't directed at me, but I was a child and I observed it of course. And he, the same as me, would just brush it off and pretend it didn't get to him. But I could see the hurt in his eyes. It did. It always did."

But ​​Lim says she wasn't looking for a personal apology from Henry by speaking out.