Women who choose to leave the workforce or work part-time after having children could be forfeiting between $58,000 and $318,000 in retirement savings, research by NZIER has revealed.

The economic consultancy was charged with looking at the key drivers behind the 20 per cent gap between men and women's average KiwiSaver balances by state-owned KiwiSaver provider Kiwi Wealth.

It found labour force participation, the pay equity gap, career gaps and changes because of motherhood and low confidence and knowledge of the retirement savings scheme were behind the gap.

Christina Leung, principal economist at NZIER, said it wanted to quantify the effect of each driver and come up with policy solutions that could help ease the shortfalls.

"We know there is a gap but the extent of it was quite important for us to put a value on each of those drivers so that we are aware... and know which of the policy interventions would get the most bang for your buck." 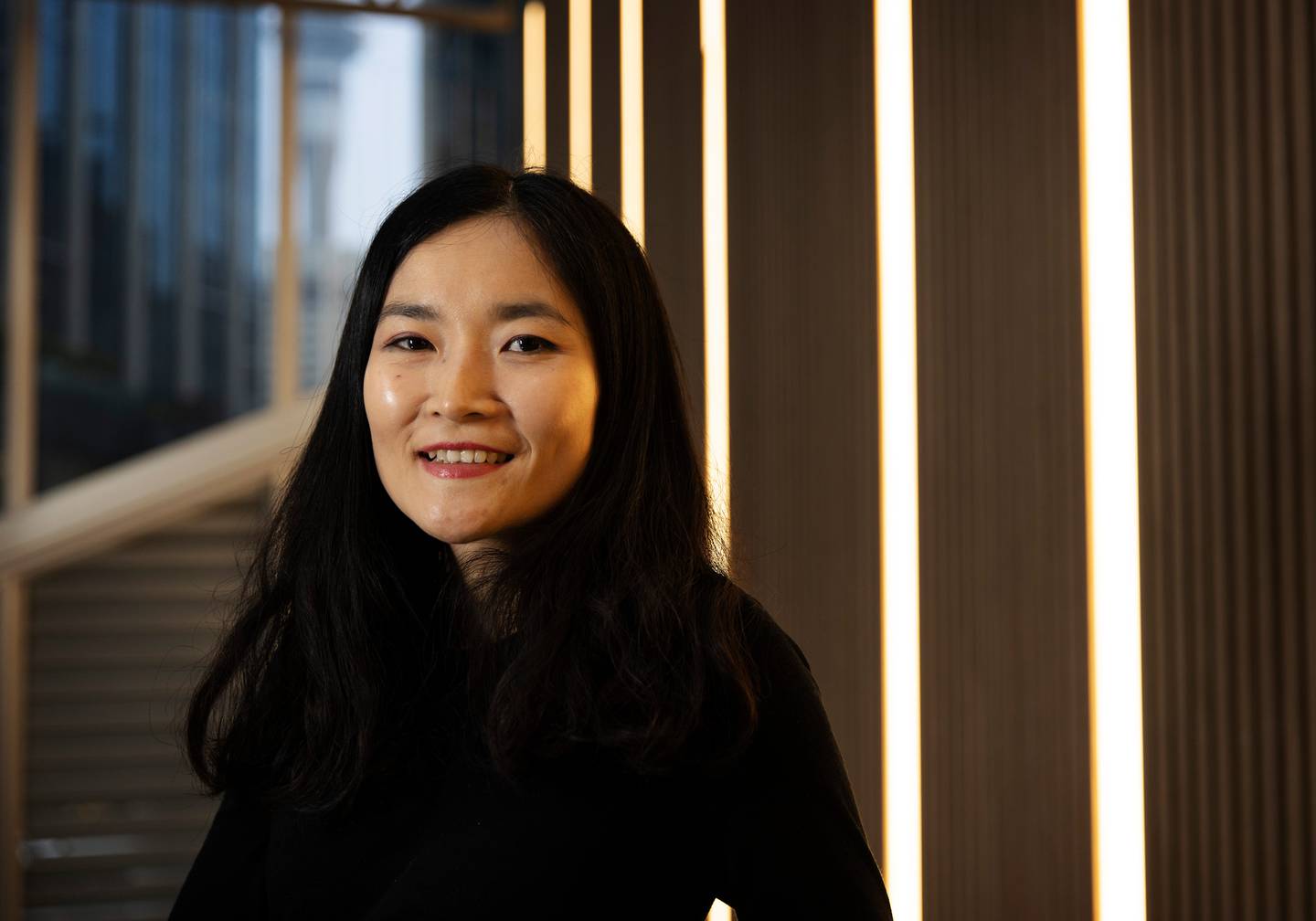 The biggest financial negative came from taking time out of the workforce and not continuing to contribute to KiwiSaver.

NZIER found a woman on the median wage who continued to work full-time throughout her life could achieve a savings balance of around $513,000 by age 65.

But if she had a child at age 30 and did not return to the workforce at all by age 65 this would be reduced by $318k. 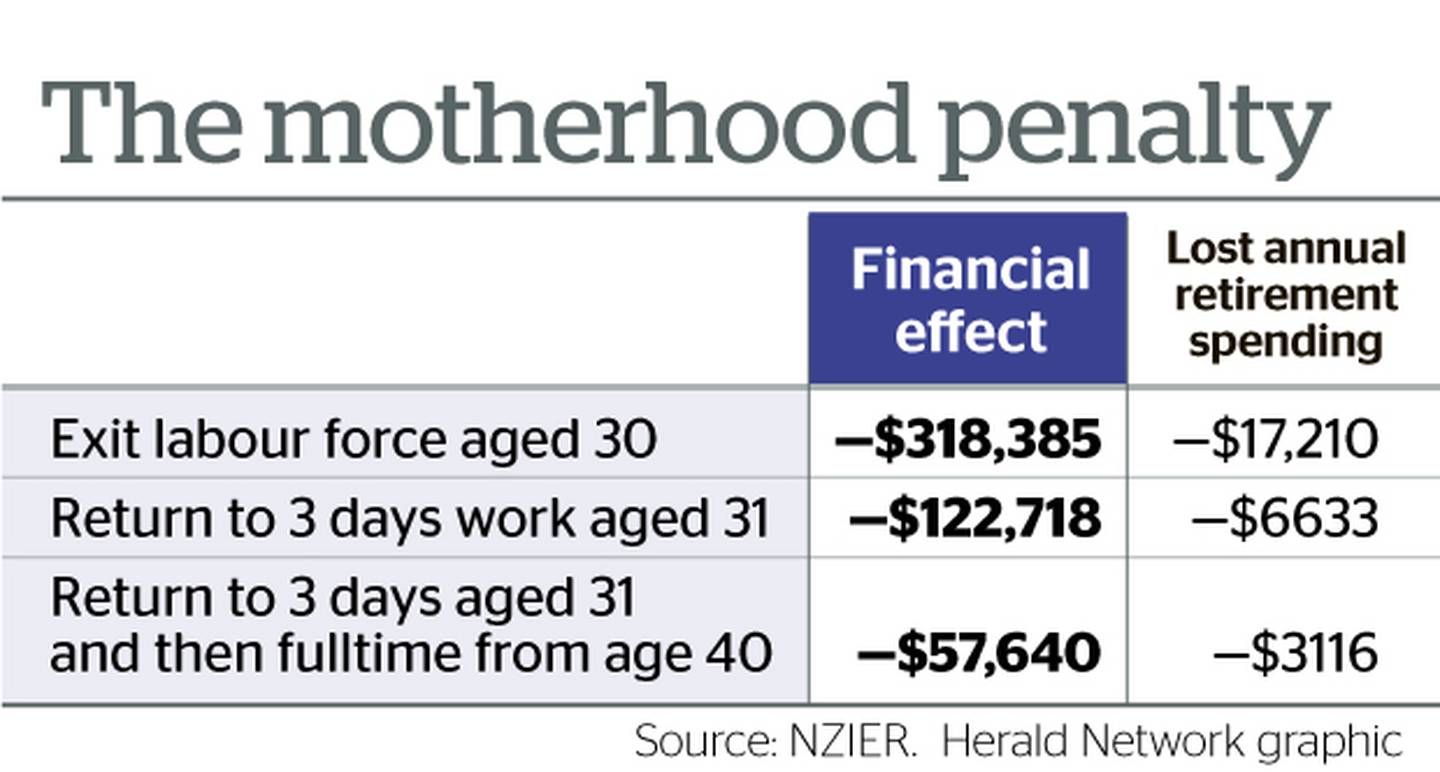 Even taking just one year out of the workforce on parental leave resulted in a $15k reduction in retirement savings.

The study also looked at research that showed women tend to be more risk adverse or less confident when it comes to investing and were more likely to be in a conservative fund versus a growth fund.

"In each year it might not seem like a lot but compounded through the years from the age of 18 to 65 it does really add up. At the end of the day it is about making people more aware of the choices that they make and the impact it will have on their retirement savings. And then from that we can think about ways to address these inequity issues that come about."

To a lesser extent closing the gender pay gap would also help. There is a 9.1 per cent pay gap between men and women. The NZIER study found that closing the gap would boost a women's retirement savings by $55,905 to $742,763 if she were in a growth fund.

When it came to looking at the policy options for closing the retirement savings gap, four stood out as having the highest potential impact: employers continuing to make contributions while their worker was on parental leave, providing payments to account for maternity and caretaking, closing the pay equity gap, and implementing a non-conservative default option (this has already been changed to balanced).

Leung said it recognised that asking employers to keep contributing to KiwiSaver while an employee was on parental leave came at a cost that could be quite significant for small businesses when costs were already running high.

"If there was to be any policy put in place we recommend the government start with the public sector first by showing the way and then with larger organisations.

"So stagger the start of it so businesses have time to prepare."

She said some organisations were already making employer contributions for those on leave.

Asked if it could put employers off hiring workers of child-bearing ask Leung said it recognised the potential for that.

"But when we think about what we want to achieve over the long run it is an environment where all men and women can participate fully in society while juggling other commitments." 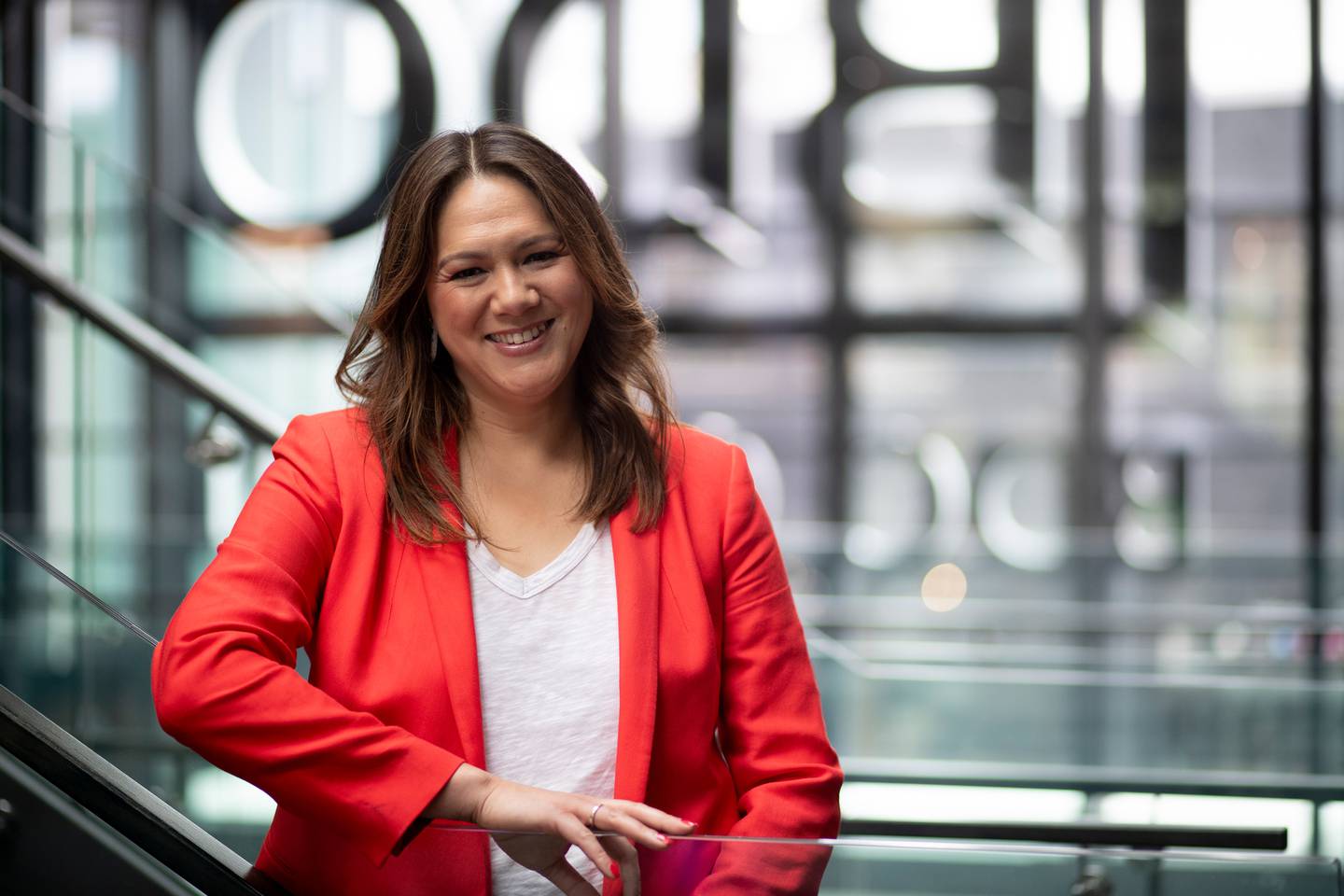 Rhiannon McKinnon, chief executive of Kiwi Wealth, said it requested the research to add to the review of KiwiSaver being done by the Ministry for Business, Employment and Innovation.

The Retirement Commission is also due to make its three yearly report on retirement income policy to the Government by the end of this year.

"We have a dual role as a KiwiSaver provider and wealth manager and as an advocate for all Kiwi, in line with our stated purpose of 'Enabling Kiwis to have a brighter financial future'. One of the ways we're seeking to deliver on this purpose is to lead the discussion and debate around areas where KiwiSaver can be more equitable for women.

"We have known for some time, including based on the data in our State of the Investor Nation report, that part of the gender gap in savings is driven by a gap in investment confidence, even though women are generally in charge of household expenditure and are as good at financial decision-making as men. Unfortunately, that lower confidence means women are significantly less likely to be happy in their lives at present and significantly more likely to be stressed about their ability to retire.

"We need to move the dial, and this pervasive issue has fuelled our backing of more independent research and analysis such as this report, and our education drive targeting girls and women, because knowledge increases confidence and engagement.

"We are actively sharing the recommendations with government, business and our industry partners so we can collectively improve our services and products and how we inform all Kiwi about their retirement saving options."