Inspecting the bodywork, engine, tyres, and suspension are all standard checks when buying a vehicle, but how often do you check its safety?

It comes as the NZTA announced from next year, vehicles with the faulty Takata Alpha airbags would automatically fail warrant of fitness (WoF) inspections.

The incidents took place over a 30-year timeframe between 1987 and 2017 which also found small and light cars were the most dangerous.

A large number of these light and small cars, including smaller SUVs, only managed one-star safety ratings, categorised as "very poor" by the AA.

Vehicles with the best driver protection were awarded "Safer Pick" vehicles by the AA, which also considered the safety of other road users.

Only a handful of models investigated achieved this status, none of which were light cars despite Honda City (2009-13) notching up five stars. 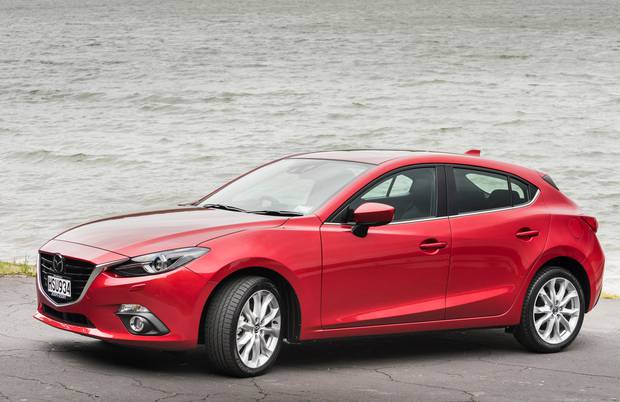 Mazda 3's manufactured between 2013-2017 were among the safest. Photo / Ted Baghurst

Crash avoidance and safety assist systems now available in these newer cars also reduced the risk of accident and injury, the AA said.

Elsewhere, a large number of vehicle models driven in Australia and New Zealand were found to be unsafe, many recording only one-star ratings.