This is the latest of a series in which Sir Ian Taylor provides updates on his self-isolation travel trial.

During my time in self-isolation a friend sent me a report that said that the Government would have paid out close to $1 billion in aid to Auckland businesses by the time I got out.

That's $1 billion a fortnight, in Auckland alone, paid to people not to work, when a fraction of that spend could have set up testing programmes like those I saw in workplaces in the US that could have got many of those people back to work in relative safety, with the security of knowing they didn't have Covid.

During my time in self-isolation, I read a report that the Government was spending more than $2 million a day on MIQ and had lost track of $36m owed by people who had been in self-isolation because, even though the system had been running for months, they hadn't included some way of recording who was staying in their hotel. You know, like the systems those hotels had prior to MIQ that ensured their guests paid them, otherwise they would go broke.

During my time in self-isolation, I learned that the saliva-based testing programme that the Government had awarded to a Canadian company for $60 million, despite there being a New Zealand option, had been abandoned – for now. Apparently it will be reviewed some time in the near future.

I got out of my self-isolation a couple of days ago to the news that during Covid the Government was borrowing the equivalent of $1b a week! Our brand-new hospital in Dunedin is going to cost $1.4b but apparently, despite all that borrowing, the MOH has only managed to add a handful of new ICU beds in preparation for the almost certain winter surge of Covid cases that will come after this summer.

After a while numbers like $1b start to become meaningless, so it was helpful to see Bruce Cotterill explain it in his article about the mounting debt we are passing on to our children, with no physical assets in return, in terms I could understand.

One billion seconds ago it was 1989 – the year I started my company – the year the internet was invented.

And now we are turning those seconds into dollars - every week. 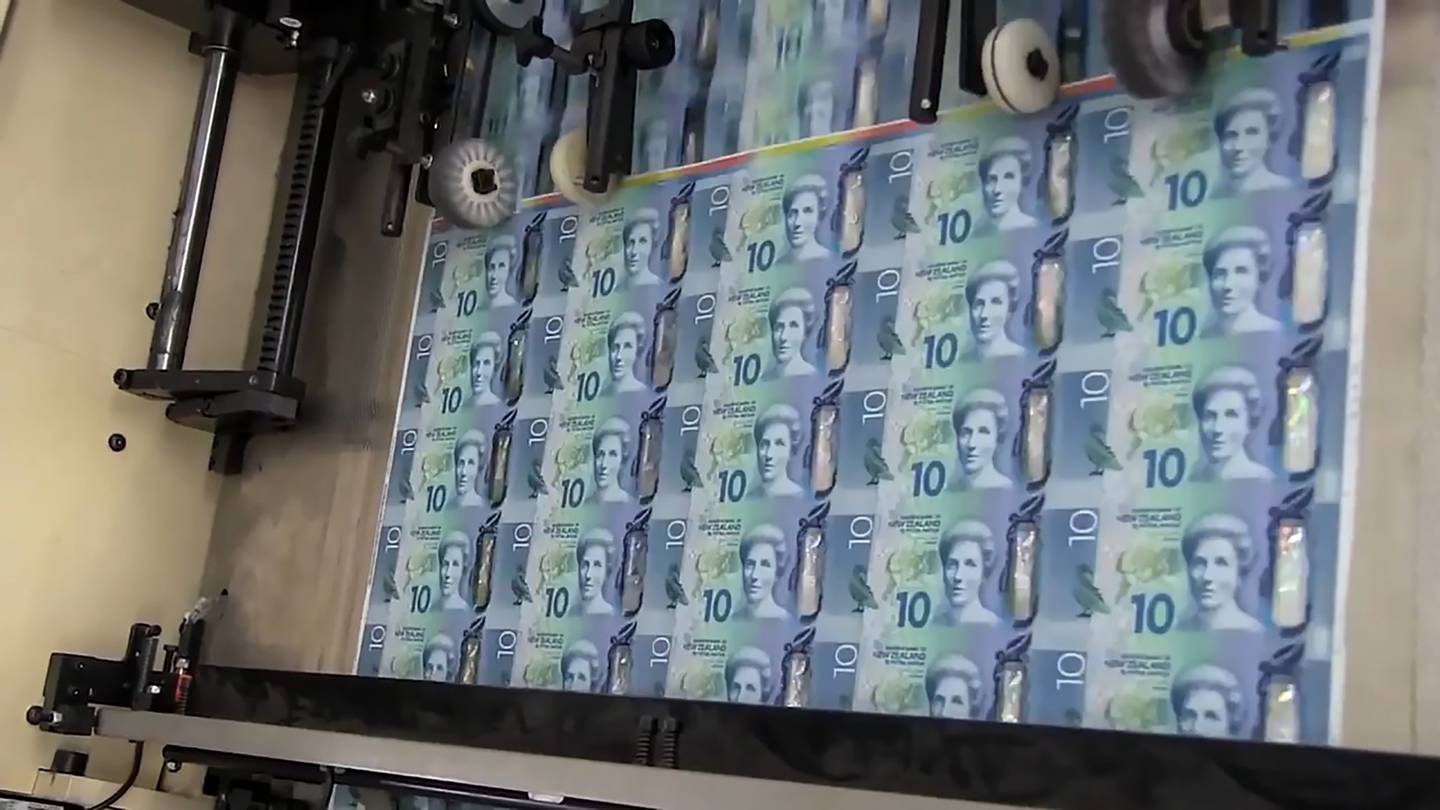 After a while numbers like $1 billion start to become meaningless. (Picture / Supplied)

On September 12, I wrote my first open letter to the Prime Minister suggesting that it was time to bring players from her team of five million in off the bench. The starting lineup she had picked was great because, at the start of the game, the strategy of the team we were playing was to make us sick. But we were now seeing another strategy. The Opposition was also slowly but surely infecting the economic engine that actually paid to run the team of five million. The lockdowns we first deployed, and the MIQ that had been set up by the starting lineup, were now posing a threat to the success of the team.

This didn't mean we had to change the entire starting lineup, but it did show that we urgently needed to bring those players off the bench who could add to the game plan. People who had successfully operated businesses through the pandemic would be a good place to start.

I felt confident that the offer would be picked up because the Government had continuously pointed out how resilient our economy had been. Apparently, we lead the world.

What I hadn't realised was that the Government believed that it was the reason we were proving to be so resilient, not the businesspeople and their staff who had made sacrifices, thought outside the square and planned for a future with Covid, because they knew you could not eliminate it, unless the entire world had that as its plan as well.

My mounting fear that perhaps it was true that there were politicians and officials who did not trust businesspeople to have the best interest of the country at heart were realised when I heard that a politician had asked a business person who was making a submission, to yet another select committee hearing on our Covid response, if his submission would have been the same "if it wasn't driven by the profit motive?"

This politician seemed to miss entirely the irony of her question as she sat there on her well above the average wage packet that is paid by taxes generated almost entirely by businesses that have to make a profit to survive, and pay people who pay taxes.

The taxes that not only pay politicians and officials, but also all of the doctors, nurses, teachers, police, army, customs, immigration, and a host of other frontline workers who have been desperately working to keep us safe.

The officials we pay for include the one from ACC whose response to a question this week regarding the possible payments they might be able to make to a mental health trauma victim a doctor was taking care of in hospital was – "why would I pay money for that?"

It's not the first time I have heard stories of officials who believe the taxpayer money they have been placed in care of, is actually theirs.

In these times of uncertainty there is only one thing that we can be certain of. When our mokopuna are trying to figure out how they pay back this level of careless debt we have placed on their shoulders, the politician who queried the business owner about his "profit motive" will be safely retired on a superannuation scheme that only few of us could dream of. Paid for her by the taxes generated by the profit of businesses.

We have been ignored long enough.

There are businesspeople who care deeply about the future they are leaving for their moko. If there is one lesson I can take from 151 Off the Bench it is that. The people who have stepped up to provide support for this exercise, an exercise we have funded entirely ourselves, are ready to come off the bench to help.

Tomorrow we will make that offer once again, with the goal of starting to bring our people home before Xmas.