Auckland's biggest real estate agency has recorded its lowest sales volume for a July in 22 years, as midwinter lulls and rising interest rates take their toll.

Average prices fell to $1.23m last month, down 5.4 percent on the average price for the previous three months.

"We have prices and sales out of sequence, as vendors and buyers seek to establish where the market is priced. Prices are definitely retreating but at the current level, these prices would have been regarded as excellent 12 months ago.". 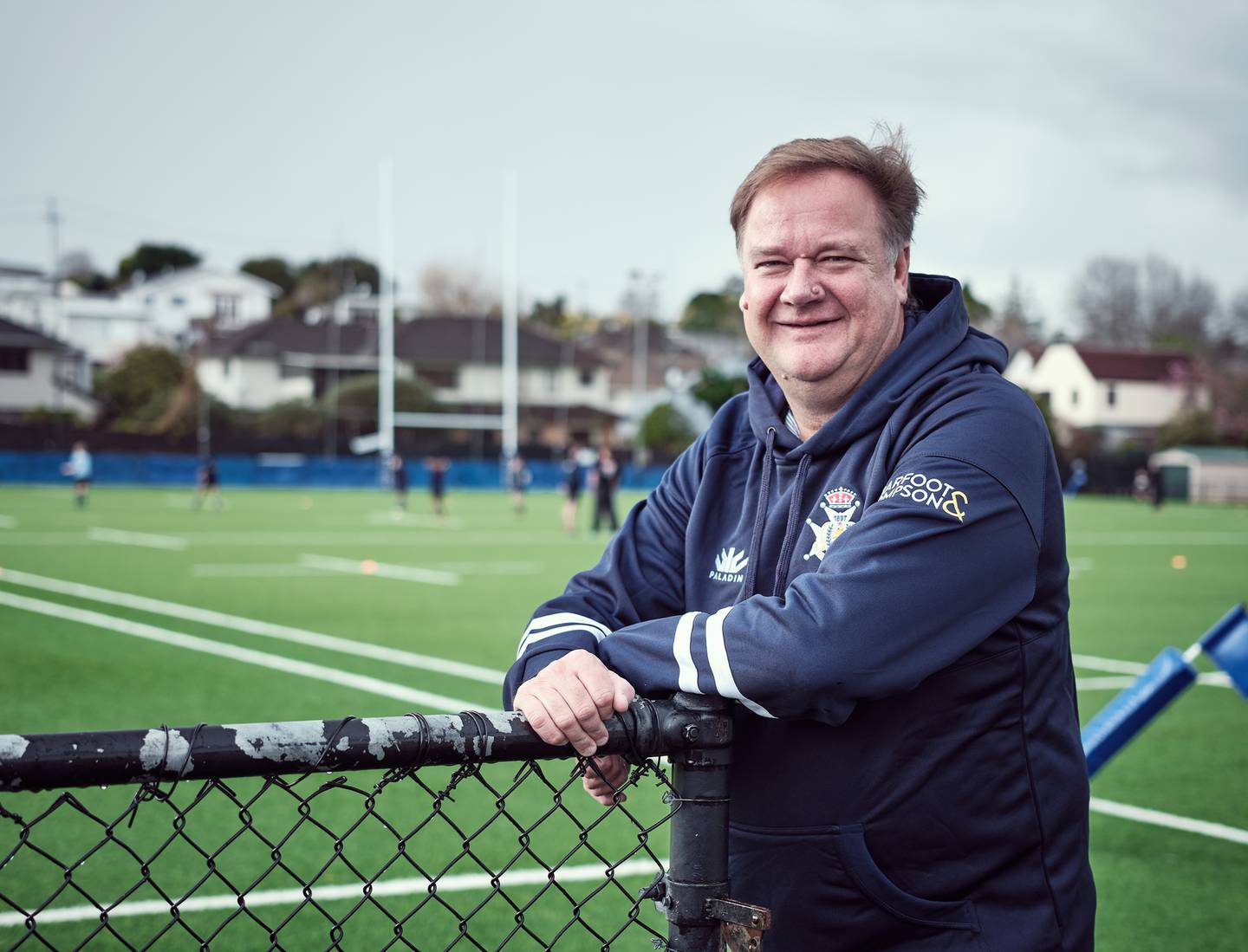 "We have prices and sales out of sequence, as vendors and buyers seek to establish where the market is priced," Peter Thompson says. Photo / Ted Baghurst

The July sales data indicated the Auckland market was gradually readjusting to a lower sales price point in a controlled manner rather than vendors reacting impulsively to slower sales, Thompson said.

A strong flow of new property was still reaching the market. The agency listed 1177 new properties for sale in July which is lower than normal for this time of the year, he said.

The agency had 4567 properties for sale by the end of July.

The agency sold 41 properties for over $2m, which accounted for 14.6 per cent of July sales.

It sold 368 properties for more than $1m, amounting to 67 per cent of last month's trade.

The rural and lifestyle sectors did not experience the same downward pressure of sales as the residential market and achieved the third best trading month of the current year, with sales exceeding $78 million, Thompson said.

Fewer places are selling due to factors including rising interest rates and high prices.

Every region except the West Coast had for-sale property volumes jump 40 per cent or more.

Westpac has taken a far more bearish stand than it had previously.

Michael Gordon, the acting chief economist, said in Westpac Home Truths: "We've downgraded our house price forecast to a 15 per cent decline over two years. We correctly identified that house prices would fall as mortgage rates rose from their lows."

He added: "Mortgage rates have now gone well beyond what we expected, as expectations of Official Cash Rate hikes have ramped up."