So says Auckland business consultant and management coach Lani Fogelberg, who is calling out tall poppy syndrome here, as borders reopen and young Kiwis are expected to flock overseas.

The 33-year-old Fogelberg Consulting founder says she now regrets staying in New Zealand and is concerned for aspiring young Kiwis, saying our culture of tearing down success knocks the confidence out of them.

Government officials have estimated 50,000 New Zealanders will leave the country over the next year to head off on an OE or for work as the borders reopen after two years of Covid-19 restricting travel.

The estimate was included in a February paper to Immigration Minister Kris Faafoi from the Ministry of Business, Innovation and Employment. 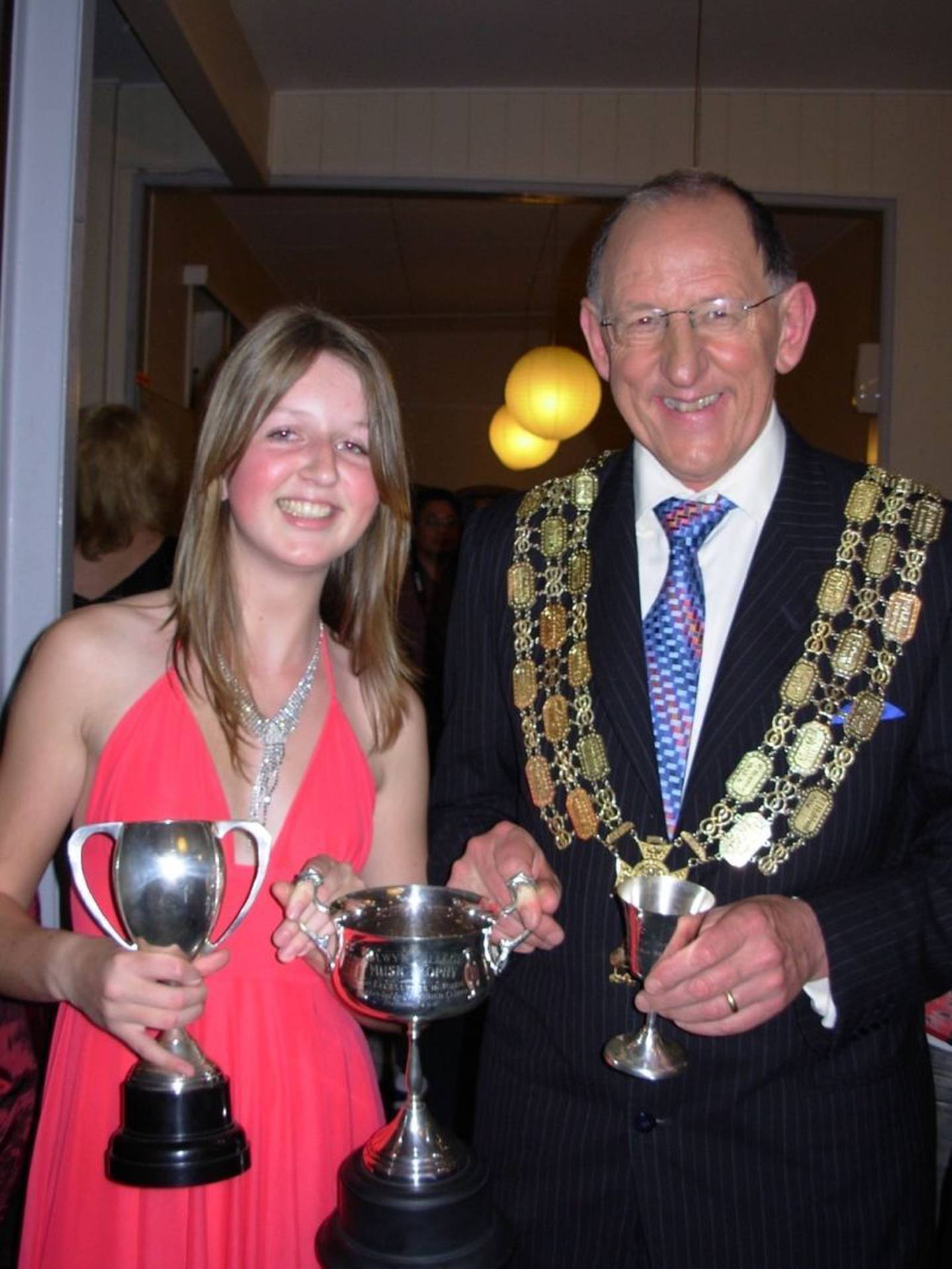 However, that could be much higher if demand for the traditional OE (overseas experience) resulted in an exodus — about 120,000 young people had missed out on one over the Covid-19 period. It could also be lower if people were still concerned about Covid-19 uncertainty.

Fogelberg said she was worried about pressure on the young and the many who are tipped to leave New Zealand.

"There's anxiety about the direction young people's lives are taken and they're dealing with stuff that 15 years ago, I didn't have to deal with, like Ukraine war," she told the Weekend Herald.

"They also see if you want to try and do something great and you succeed, you're going to be criticised because that's what people do on social media."

Fogelberg doesn't have a business degree. Instead, she learned her skills on the job, first running the finance department for Winger Subaru Greenlane in Auckland and then, in 2012, helping an Australian company set up Kiwi Car Loans in New Zealand.

A year later she helped launch and run financial services company Credit One. 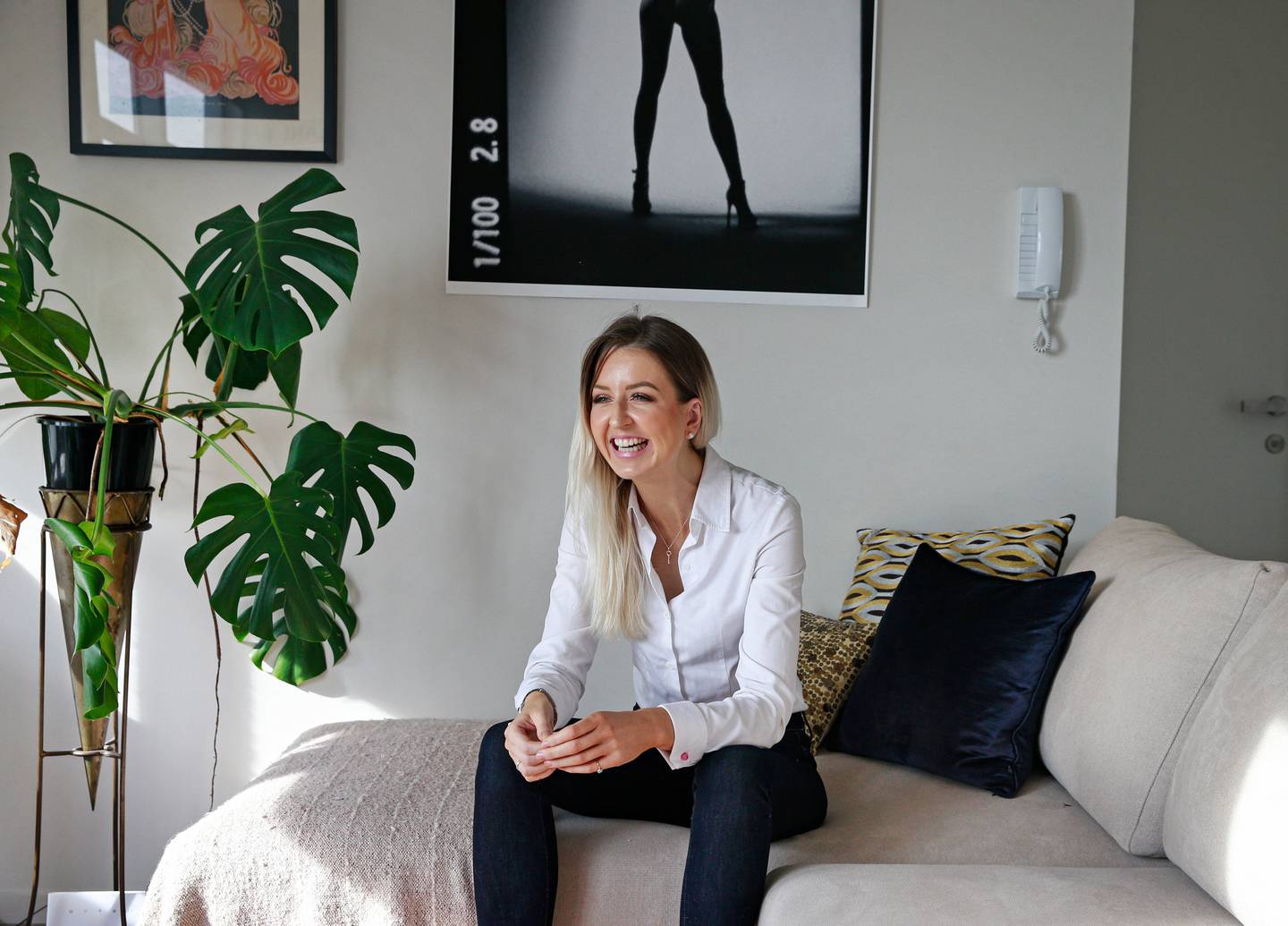 Now, she has her own business, charging a $50,508 retainer and at any one time has around a dozen clients from various sectors across manufacturing, retail, trade services, tourism, medical, technology, financial services, recruitment and transport.

"Quite often someone will win Lotto's Powerball and there'll be an article saying how the person was so deserving and they're such a good parent or worked in their job 25 years and positive comments about the type of person they are."

But if a person made the equivalent amount in business, they suffered the public's wrath, she said.

"Someone could be busting their arse in a business capacity and the good they've done won't be celebrated. There will be an undertone that encourages people to envy them or ask why they should have $2m? But they may have worked hard and gone through quite a lot to have a genuine contribution," Fogelberg said.

"From the business I do in Australia, I know it's a bit of a thing there too. But I see it here all the time." 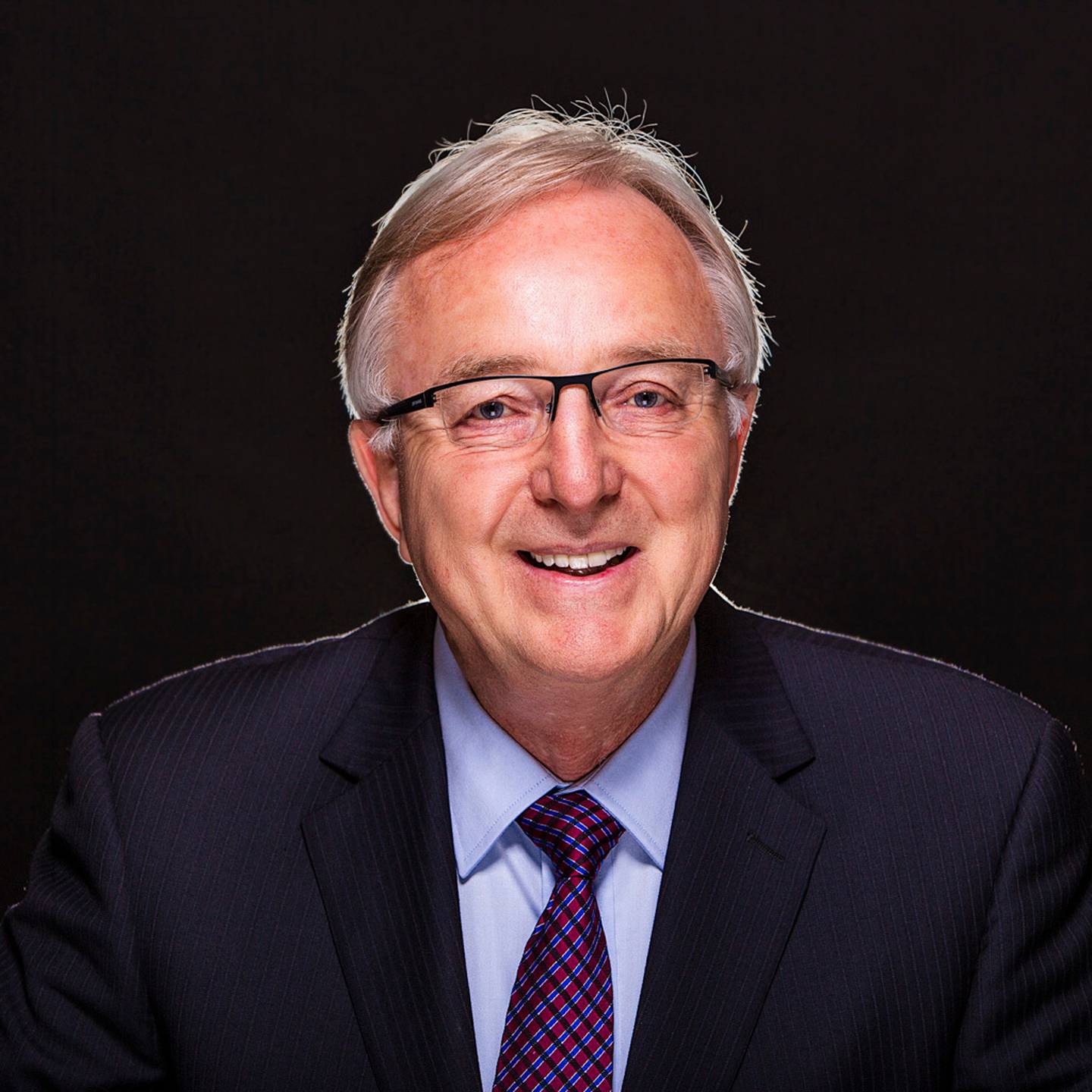 "The tall poppy syndrome here is worse than in Australia. The responses are pretty aggressive and it's getting worse. If you're successful in business, people treat you well to your face but behind your back, it's different. They don't want to be associated with successful people; rather than being celebrated, they're viewed as someone not to hang out with," Whitehead said.

Winners are "bad guys, they must have got there via evil means, whereas losers are regarded as better when they succeed.

"A lot of New Zealanders think the only way you can be successful is using other poor people, walking over them for their own profitability and benefit, that's the mindset of this country because we're taught everyone must be equal," Whitehead said.

Fogelberg said her own business was profitable to the point it made her feel "uncomfortable" with the amount of money she made, but she couldn't divulge the amount or name clients due to non-disclosure agreements.

She said she was often criticised on LinkedIn and Instagram and even in person, and her vehicle drew copious attention.

"My God! The amount of shit you get for owning a Ferrari. I'm a petrolhead. It's no different to a woman being passionate about fashion."

She said her mission was to improve New Zealand's "appalling" productivity by supporting small to medium enterprises.

"But I'm increasingly being pulled toward helping young people develop confidence and resilience within themselves to pursue whatever they want in life without fear, too.

"In fact, I feel it's a responsibility. They are our future. I just have to work out how I can do both."