A leaked memo to staff by under-fire chief executive Simon Henry has acknowledged his description of My Food Bag founder Nadia Lim as "Eurasian fluff" was "disparaging" and "unacceptable".

Henry admits in the memo: "I have learnt a lot from the events of the past few days, and I am fully committed to ensure it doesn't happen again."

Earlier this week Henry - who is chief executive of chemical company DGL Group - was quoted in NBR maligning the My Food Bag founder after the company's performance since its share float.

"I can tell you, and you can quote me," Henry said to NBR.

In a memo to DGL staff on May 6, following intense media scrutiny this week due to his comments, Henry claims he has written to Lim to apologise.

"You may be aware that I have recently been heavily criticised about some disparaging remarks I recently made about Nadia Lim, a NZ based chef," Henry writes.

The DGL chief executive - whose own company's shares fell 20c in Friday trading, wiping $54 million from its value - indicated the sentiments of the memo could be shared by DGL business associates and customers.

"I am happy for you to share this information and message with any other customers of suppliers if they ask," he said. 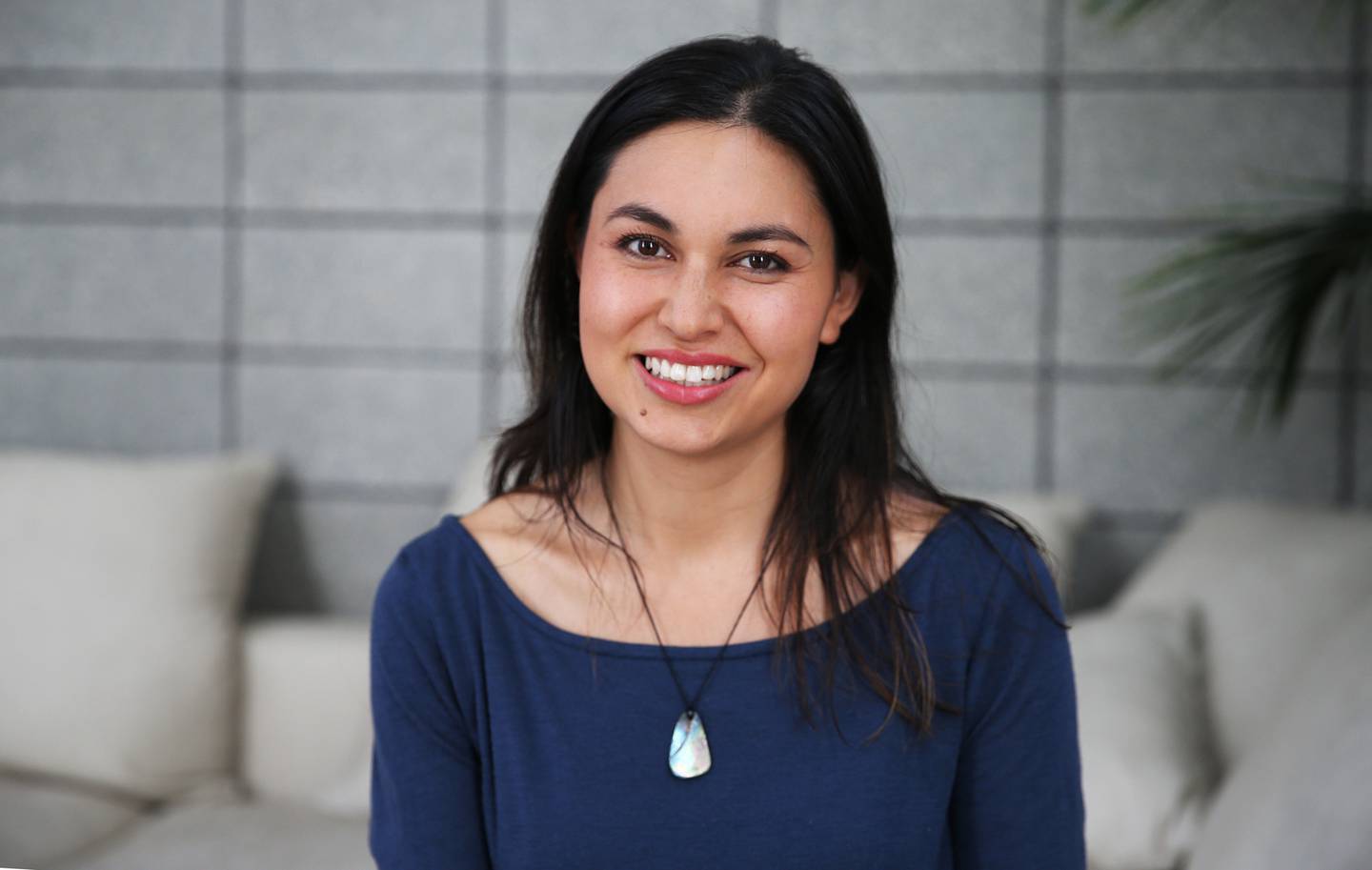 Nadia Lim won the second series of MasterChef New Zealand in 2011 and co-founded My Food Bag in 2012. Photo / Doug Sherring

Yesterday, the board of DGL also said in a statement that Henry had apologised to Lim.

However, a spokesperson for Lim denied yesterday she had received any apology of any kind.

The Herald asked a DGL spokesman how Henry had apologised and was told: "A written apology has been couriered to her and he's going to email it to her and hopefully speak to her as well.

Lim told the Herald earlier this week, following the publication of Henry's NBR interview, that she had initially not wanted to be dragged into comment on the disparaging remarks.

But she had changed her mind on a flight home to Central Otago sitting opposite a young flight attendant.

"I smiled at her and she smiled back at me and I actually felt a little bit emotional. She was a young woman of Asian descent, like myself ... and I thought: How do you feel when you hear things like that? Or read things like that?" Lim said.

"I just kept thinking about it the whole way. What if it was your daughter? I realised it's not about me. I'm lucky, I've had years of support and opportunities to build up a thick skin and resilience, but there are obviously so many people who aren't in that position, who are vulnerable, and who would have seen a reflection of themselves in those comments. Those are the people I feel sad and disappointed for. I'm not speaking out for me - it's for them." 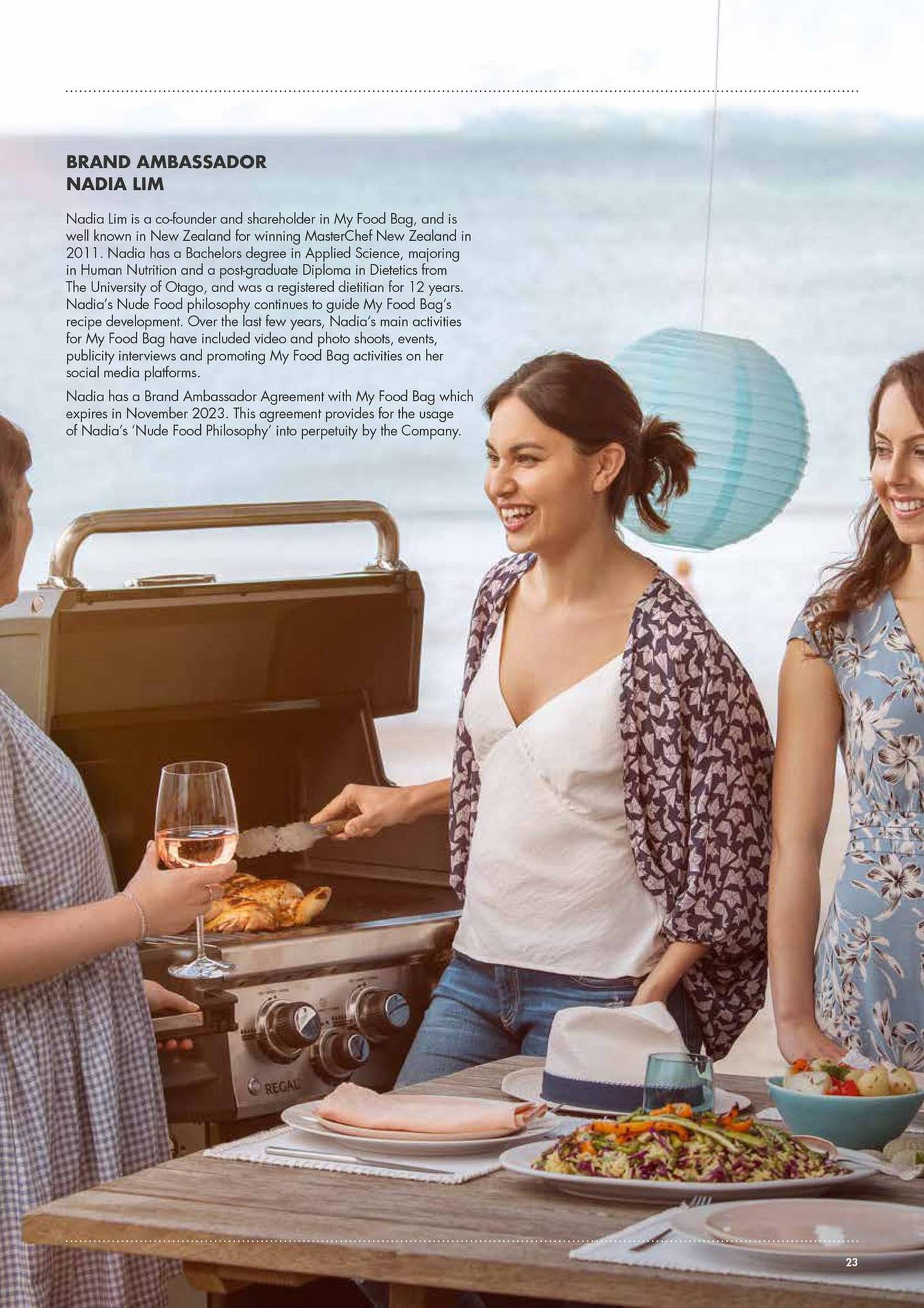 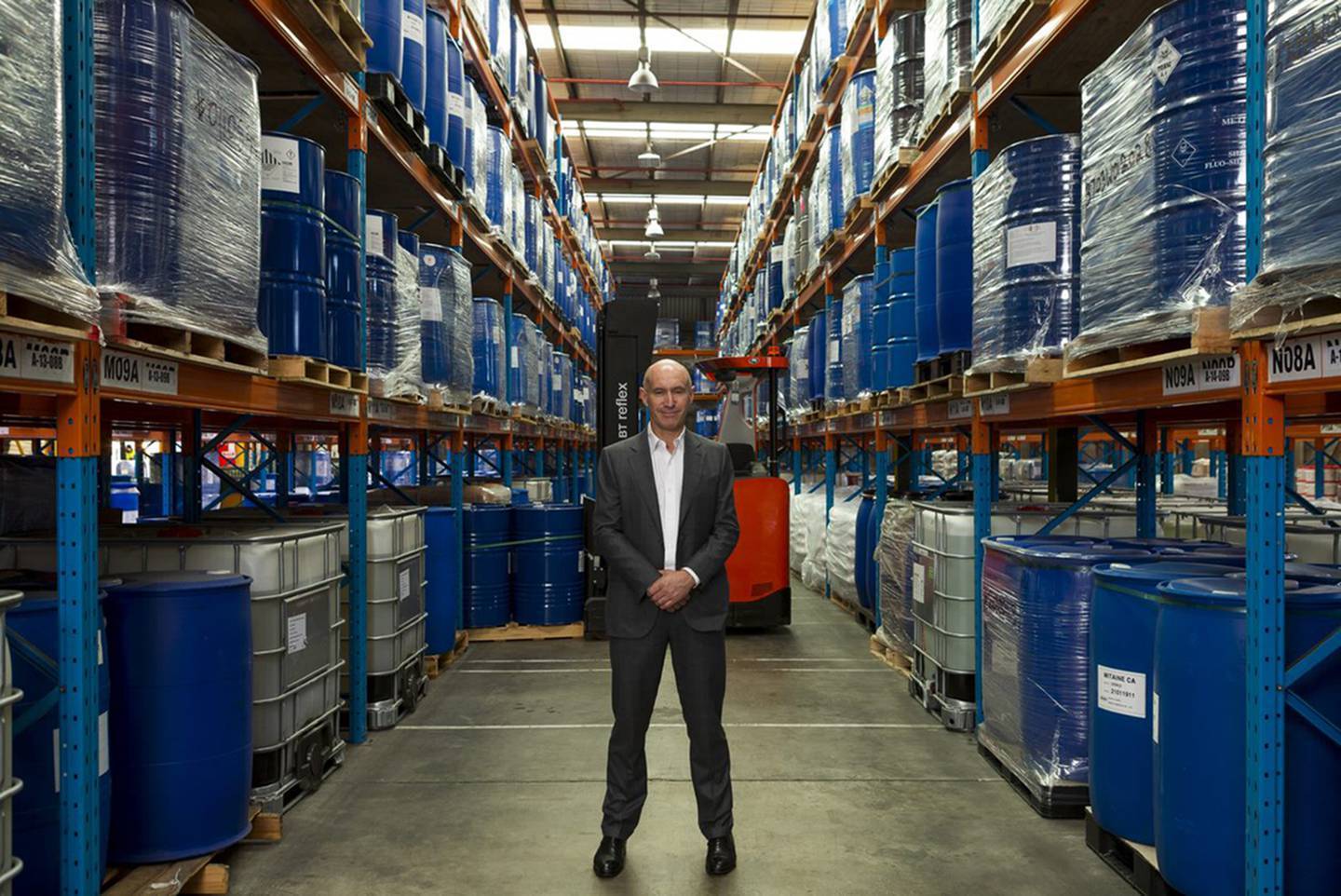 In their own written statement, the DGL board made clear to Henry the standards expected of him as a chief executive and the comments he has made have no place in DGL, or in the wider community.

"The board will be taking steps to ensure there is no repeat of this incident," the board said.

"Following disparaging remarks about a female entrepreneur and prominent New Zealand identity, Nadia Lim, by CEO Simon Henry reported in a New Zealand business publication this week, the board has conveyed its deep disappointment to Mr Henry."

Lim won the second series of MasterChef New Zealand in 2011 and co-founded My Food Bag in 2012.

She told the Herald derogatory comments towards her based on her heritage had always existed, "often in a very casual and flippant way". While she usually ignores them, she also learned early how damaging they could be.

"My Mum is New Zealand European and my Dad was Chinese Malaysian. He used to get a lot of flak, all the time. It wasn't directed at me, but I was a child and I observed it of course. And he, the same as me, would just brush it off and pretend it didn't get to him. But I could see the hurt in his eyes. It did. It always did."

But ​​Lim says she wasn't looking for a personal apology from Henry by speaking out.