A "sharp correction" in house prices remains a "plausible outcome" according to the Reserve Bank of New Zealand.

While New Zealand's financial system remains fit to support the economy there are major challenges stemming from Covid-19, the war in Ukraine and high inflation.

"Russia's invasion of Ukraine has heightened these challenges, including the significant human impact. Trade flows are being severely disrupted by economic sanctions and logistical issues. With Russia and Ukraine being significant global producers of energy and food commodities, this conflict has lifted global commodity prices."

Orr said the combination of a global pandemic and war was a significant challenge.

"But we are confident that the New Zealand financial system is resilient to a range of potential outcomes."

The reopening of New Zealand's borders was expected to boost tourism and hospitality but many businesses would be tested by the end of Covid-19 fiscal support.

New Zealand house prices had fallen 4.3 per cent since November but still remained above their sustainable level after rising 48 per cent over the prior two years.

The report noted that while a gradual adjustment to a more sustainable level was desirable for the stability of the financial system a larger correction remained a possibility.

"... a sharp correction remains a plausible outcome that would have broad economic implications.

"Recent buyers with limited equity are particularly vulnerable to house price declines.
Furthermore, a large fall in house prices would significantly reduce housing wealth and could lead to a contraction in consumer spending."

Banks had kept test interest rates to around 6 per cent during the pandemic which remained higher than current mortgage rates.

"This provides some reassurance that buffers are in place to ensure debt serviceability continues."

The report also noted that Russia's invasion of Ukraine could mean interest rates need to rise more than currently anticipated.

"...this could lead to a softening in the labour market over time, which together could pose a risk to households' ability to service their mortgages." 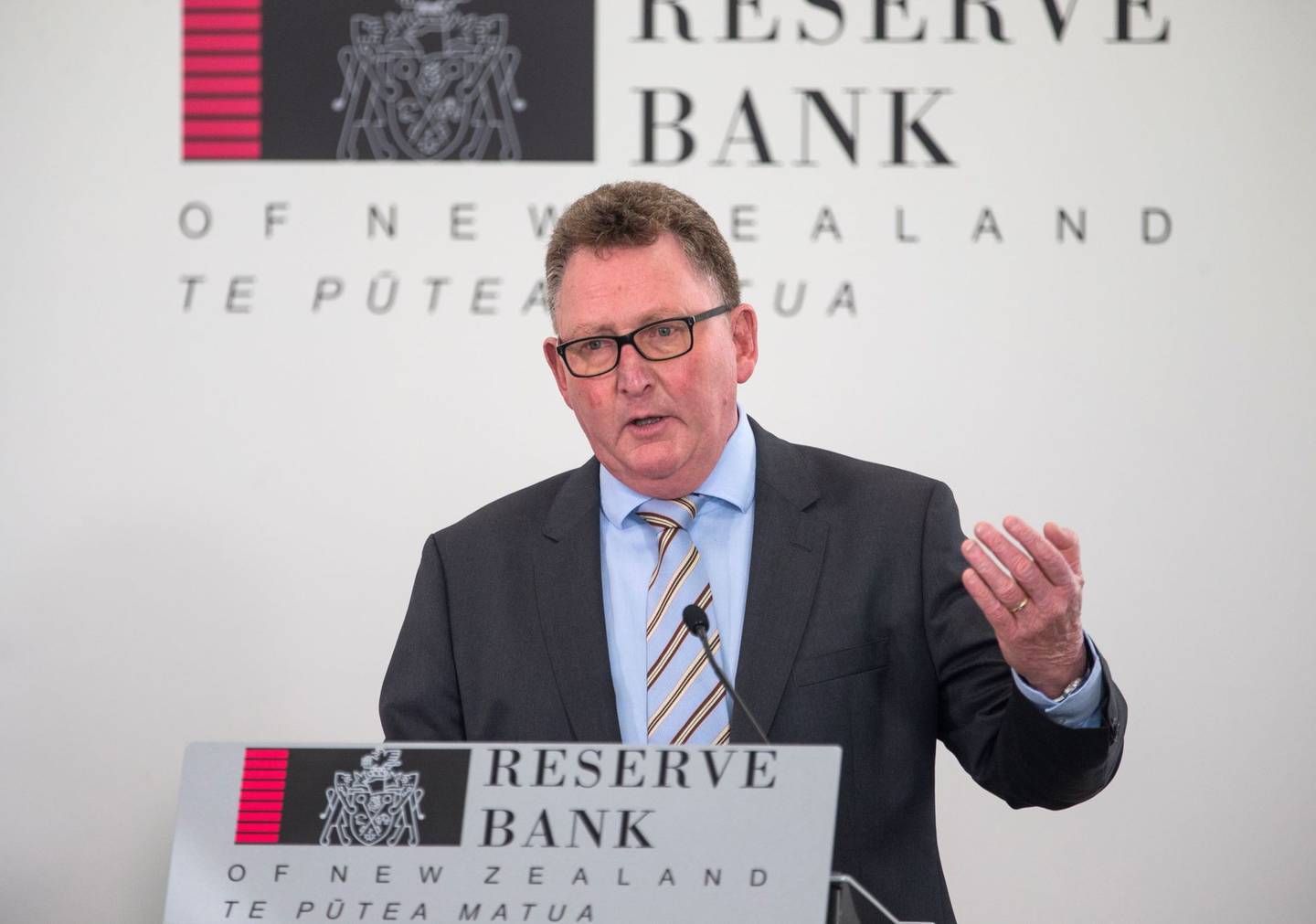 "Targeted fiscal support remains in place for those most affected, but underlying weaknesses in some industries may be revealed as this is removed," the report noted.

Deputy governor Christian Hawkesby said banks and insurers were in a strong position to support the economy and remained profitable and well capitalised.

"Our actions are safeguarding ongoing economic and financial stability. By raising the Official Cash Rate and signalling further tightening to come, the Monetary Policy Committee has acted to head off rising inflation expectations and minimise any unnecessary volatility in output, interest rates, and the exchange rate in the future.

The RBNZ was in the process of designing a framework for debt to income ratios for home lending and would have this finalised by the end of 2022 so that restrictions could be applied by mid-2023 if required.