The pressure of lockdowns and jobs losses in 2020 saw a 43 per cent increase in significant financial hardship withdrawals from KiwiSaver but so far this lockdown has not prompted a similar spike.

Figures from the Financial Markets Authority's annual KiwiSaver report shows hard-up Kiwis took $159.3 million out of their accounts in the year to March 31, 2021 - up from $111.5m.

Paul Gregory, FMA director of investment management, said it had worked with KiwiSaver supervisors over the last year to encourage them to make it clear to members that there were other ways to resolve financial hardship than withdrawing money from KiwiSaver.

"Obviously everybody's circumstances are personal and those are never easy conversations to have."

Gregory said so far it was not seeing a spike in hardship claims from the current lockdown.

"At the moment we are not seeing the spike but there are still hardship withdrawals coming through."

He said last year's rise in claims had also coincided with high volatility in the sharemarket.

The strong bounce in sharemarkets and investment returns in 2020 also meant average KiwiSaver balances grew by a whopping 29 per cent in the last year to hit $26,410.

Funds under management across KiwiSaver hit $81.6 billion - an increase of 31.7 per cent with investment returns of $13.2b - a major turnaround from a year earlier, when they suffered a loss of $820 million.

Gregory said it had asked fund managers not to promote or advertise their returns for the 12 months to March 31 amid concerns it would create a misleading impression that the high returns were going to continue.

But he said the flipside of that was if a person had chosen a fund and stuck with it they would benefit from the high return years.

"There is two sides to it. That is why we also talk about fees - if you get good value for money and you are also in a period of where you got good returns and got less fee drag then you benefit more. And in fact the returns don't have to be that high for you to get a decent benefit from them."

The high investment returns saw fee revenue rise nearly 21 (20.7) per cent to $650.3 million although admin fees were down 4.8 per cent to $80.8m as a number of KiwiSaver schemes reduced or changed the structure of administration fees.

Gregory said part of reason for the fee increase was that fees were based on a percentage of the assets under management and assets had grown in value.

"Part of that is inevitable because they are percentage fees. But part of that is also because as we have said for a while as an industry the benefits of scale are generally not being passed on."

He pointed to the rise in average fees for active choice members as a sign that the benefits of scale were not being passed on.

But Gregory said he would expect to see that trend slow down from next year because there are some large providers who have recently decided to reduce their management fees and/or eliminate their administration charges.

"That is what we want to see. We want to see that trend slow down and eventually stop - when your cash per member keeps going up that is a scale issue there."

AMP, Westpac and BNZ have all recently announced decreases in their KiwiSaver fees.

Gregory said fee reductions from the major change in KiwiSaver default funds from December 1 would also feed into next year's annual report.

"Although it won't be a big presence because the mandates don't start until December 1, and of course that only gives you a few months in the next annual report but the impact of the lower default fees as well should start to be seen then, but more likely in the following annual report."

Gregory said the Government's recent changes to default providers – among them, a considerable reduction in fees (including no fixed administration fees) and improved member engagement - would provide significant value to the 356,021 people in default funds.

"Because of this, part of the FMA's future focus on default funds will be whether any moves by default members out of their allotted default funds is in those members' interests. We will also be reviewing how many active members join the default funds, attracted by the lower fees and balanced fund risk setting." 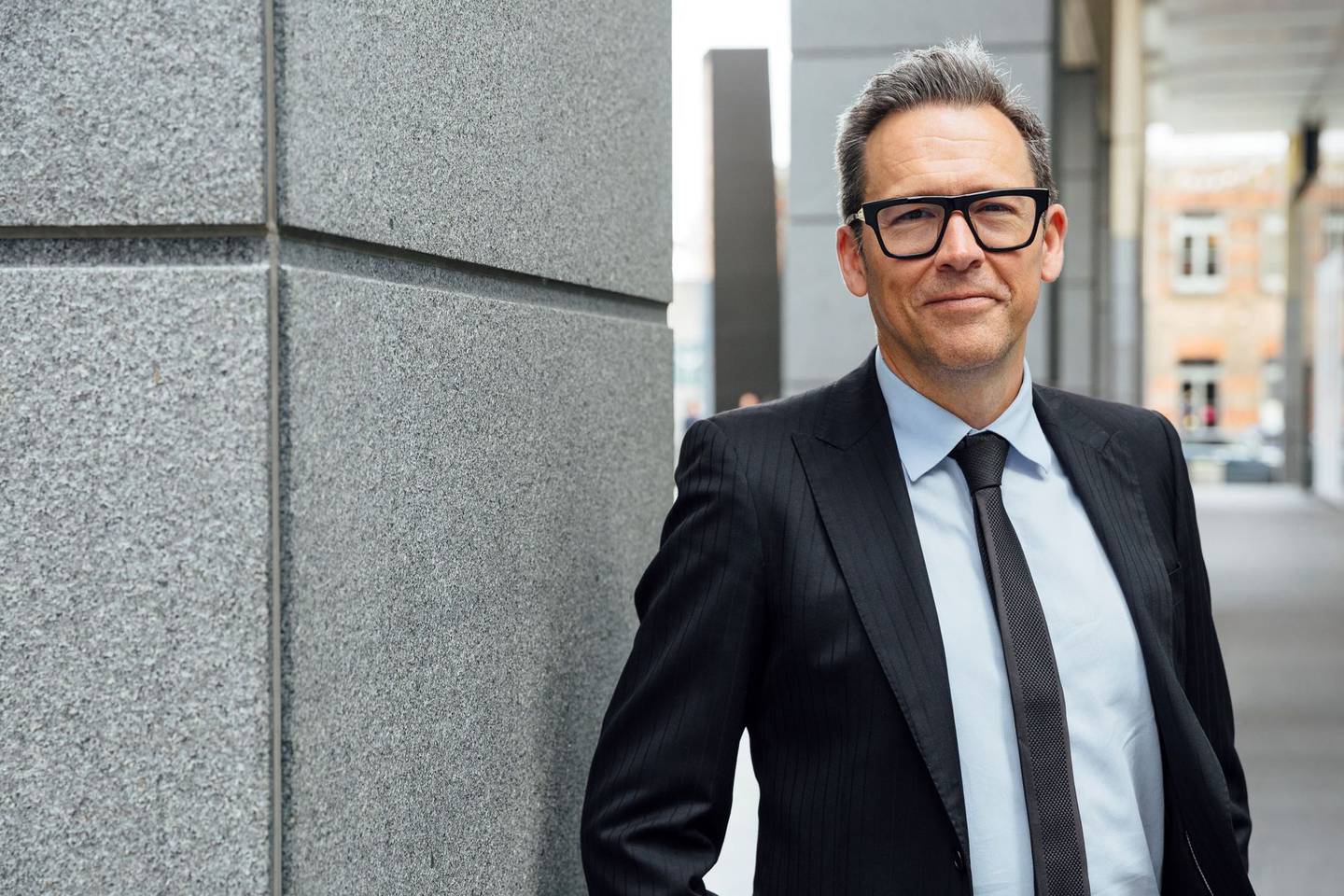 Gregory said KiwiSaver was designed to do two things - help buy a first home and contribute towards the cost of retirement.

"You can now enter KiwiSaver as an over 65 year old and you don't have the liquidity controls - ie you can take it out again as you want to. And as KiwiSaver shifts to a better value for money proposition for everybody over time, KiwiSaver funds are only going to become more attractive for people who are 65 and over who might be still working or choose to continue having a little bit of exposure to the markets to increase their income."

There were 377,895 fund switches during the year, which was down 9.3 per cent on the year before (due to it covering the volatile February-March 2020 period) but still 57.2 per cent higher than the more 'normal' year ended March 2019.

FMA-commissioned research by PwC which found younger people and members of bank-run schemes drove the higher level of switching.

The research also found fewer than 10 per cent of those who switched to a lower risk fund during February to April 2020 returned to a higher growth fund by August, meaning 90 per cent effectively locked in their losses.