New Zealanders are throwing away more food than ever before - with an estimated $3.1 billion heading for the tip each year.

The 2022 Rabobank-KiwiHarvest Food Waste Research survey has found a marked increase in New Zealand's estimated household food waste over the past 12 months.

The survey reported that the average New Zealand household wasted 13.4 per cent of the food bought each week – a significant rise from 8.6 per cent recorded in the 2021 survey.

The estimated value of food waste per Kiwi household had been pushed to $1520 per year.

At a national level, this equated to an estimated total of $3.1b worth of wasted food.

When this is based on the national average of annual food spend, the national claimed average percentage of food wasted and the number of New Zealand households - it is enough to feed the entire population of Hamilton for a year.

"It is a bit hard to get your head around," he told The Country's Jamie Mackay. 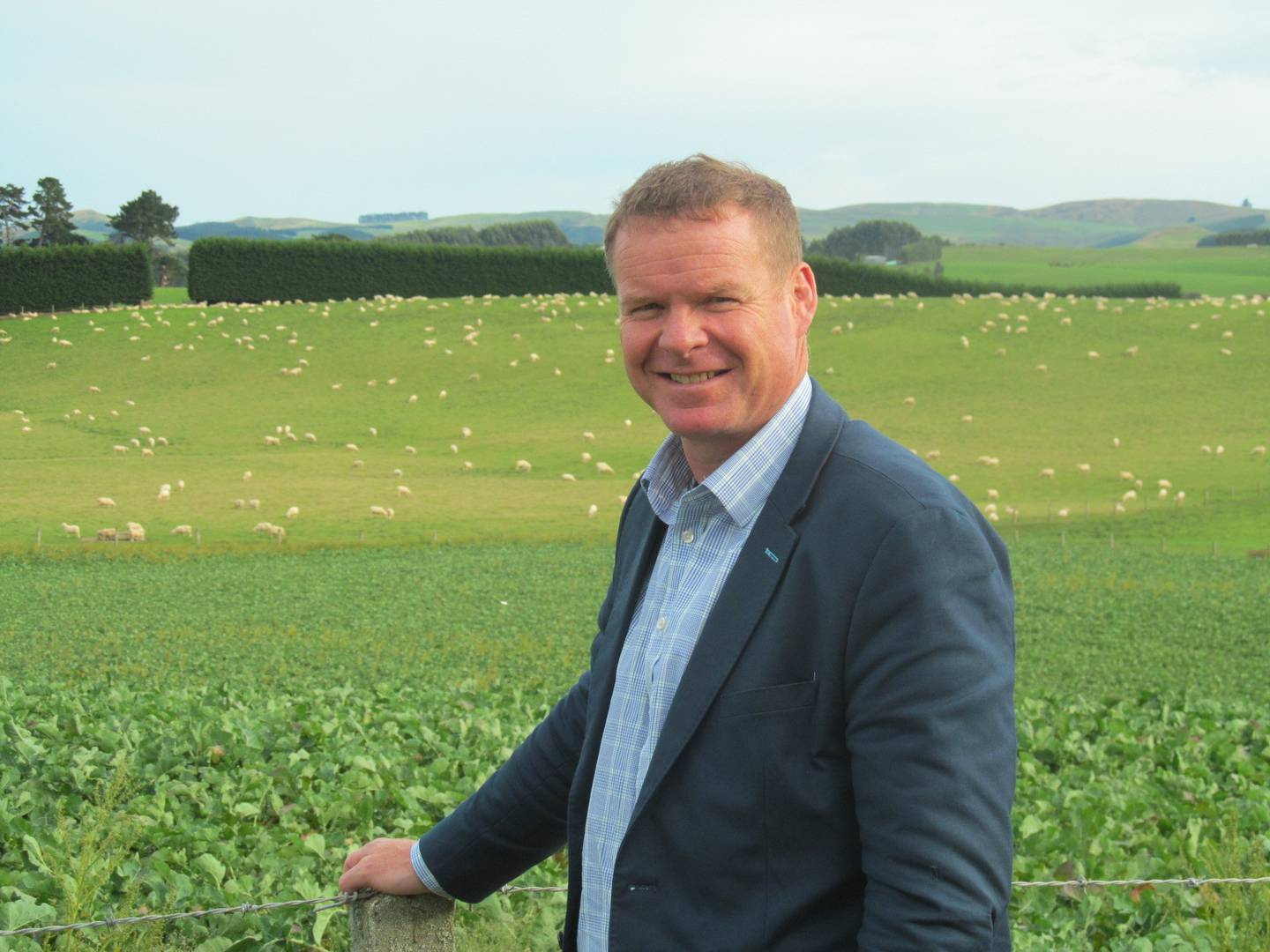 "It says to me that there's a lot more that we can, and need, to do around raising awareness and education for households because not only is it wasting money but it's having a negative impact from an environmental perspective as well."

Rabobank had been tracking food waste for the past five years and found there had been an improvement so far.

The latest results had surprised Charteris.

"This is a deterioration which is quite concerning."

It was difficult to determine the cause of the increase, as the survey found that Kiwis' attitude to food waste hadn't really changed in 12 months.

The proportion of food wasted by Kiwis differed markedly across age groups, with younger New Zealanders wasting a significantly higher proportion of their household food spend than older generations.

The survey identified that Gen Z and Gen Y were the most wasteful.

Deborah Manning, the founder of food rescue charity KiwiHarvest, was surprised by this result.

"They indicated in the survey that they are most concerned about climate change but perhaps they don't understand that wasting food has terrible consequences for our climate. "The methane that's released when it's covered in landfill and the squandering of the resources used to grow that food - the land, the labour, the water, the energy, the transportation - all contribute to environmental harm and climate change and it's so unnecessary."

While Manning was disappointed by the survey results, she also remained upbeat, preferring to see opportunities in the situation.

"If we understand why we're throwing away food - not just in homes - but all through the supply chain ... and what we can do about it, then we can rise to that challenge as Kiwis."

Planning was imperative when it came to reducing food waste in the home, Manning said.

"The survey identified that those people who shop with a shopping list, those people who understand portion control - they actually waste less food and therefore save more money on their weekly budget."

Using leftovers, freezing food and knowing how to store it, were effective ways to reduce waste, Manning said.

Understanding how to read best-before dates was also important.

"[They] indicate that you can still eat the food after the best-before date - just use your common sense as to whether you think it is safe and suitable to eat."