Takapuna's revolving fashion retailer The Department Store is closing its doors for good after 10 years in business on Auckland's North Shore.

The Department Store, an amalgamation of a handful of New Zealand retail brands, most recently Karen Walker, Nature Baby and Father Rabbit, will shut next weekend. Its final day of trade is January 26.

Karen Walker, one of the store's partners and current owner, confirmed to the Herald that The Department Store would close next week following the end of its 10-year lease.

"The concept of a destination store now exists in the .com landscape and bricks and mortar have taken the space of billboards and therefore they have to be positioned in the hub of where things are going on." 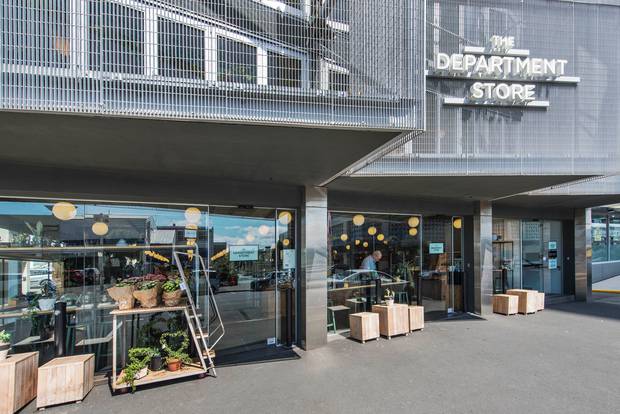 The Department Store, located in Takapuna in Auckland's North Shore.

The Department Store was once home to Topshop and played a pivotal role in introducing the once-popular UK retailer to New Zealand. The chain went into receivership and exited the New Zealand market in 2017.

The upper level of the 430sq m store, located on Northcroft St in Takapuna, was advertised for lease on Black and White Property Management's website, described as a "loft style office or showroom space". The site has since been leased.

"The journey's been lots of fun – a great collab experience with lots of reinventions, people and brands along the way," Walker said. 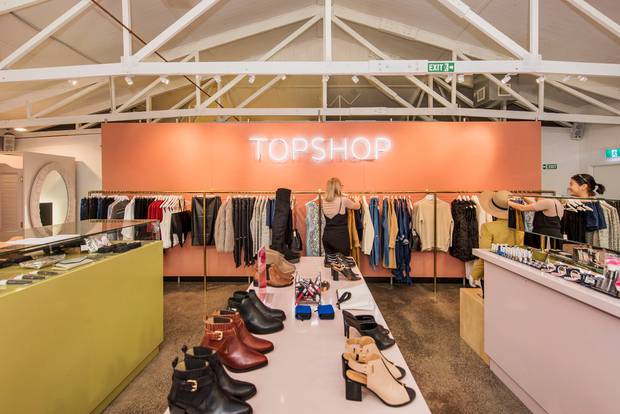 The Department Store was once home to Topshop, first introducing the brand to New Zealand.

"The idea of an ever-changing, multi-brand retail experience is something that Karen Walker has been doing for some years in Playpark by Karen Walker in Newmarket, and will build on in our two new stores opening in 2020.

"It's a fond farewell and we thank Takapuna and the wider community for having come on the journey with us."