A major insurer was tricked into passing an elderly customer's personal information to a suspected fraudster.

It then registered a finance security against her vehicle's insurance policy after receiving what the woman believes was a document with her forged signature.

IAG says it has now removed the security from the woman's policy and is assisting the elderly customer in case she wishes to take the matter to police.

IAG was misled as part of an elaborate ruse that duped three finance companies into issuing $20,000 in loans under the woman's name without her knowledge.

The 78-year-old widow only learned about the fraudulent debts after one of the lenders lodged a caveat against her Auckland house and another threatened to repossess chattels.

The matter is now with police and two of the firms have confirmed the woman will not have to repay the money.

In a new development, the woman noticed last week that Christchurch firm Alternate Finance had successfully had a security registered against her vehicle's insurance policy by IAG.

Alternate Finance - owned by David Leighton Diggs - is one of the three duped loan companies but the only firm refusing to say whether it's still pursuing the debt.

The woman contacted IAG to question the security and the firm launched an internal investigation last week, eventually passing the matter to its fraud department.

IAG told the woman it received a letter from Alternate Finance in May, which purported to include her signature, authorising IAG to register the Christchurch company as a "financially interested party" against her vehicle policy.

The woman says she never signed the document and suspects her signature was forged.

IAG has now returned the letter and removed Alternate Finance from the woman's policy.

A week before receiving the letter, IAG took a call from a person claiming to be the woman.

The person had sufficient knowledge to pass IAG's normal security checks before requesting details about her insurance policies.

The individual asked whether the woman's house was insured with IAG and had her policy documents sent to an email address they provided. 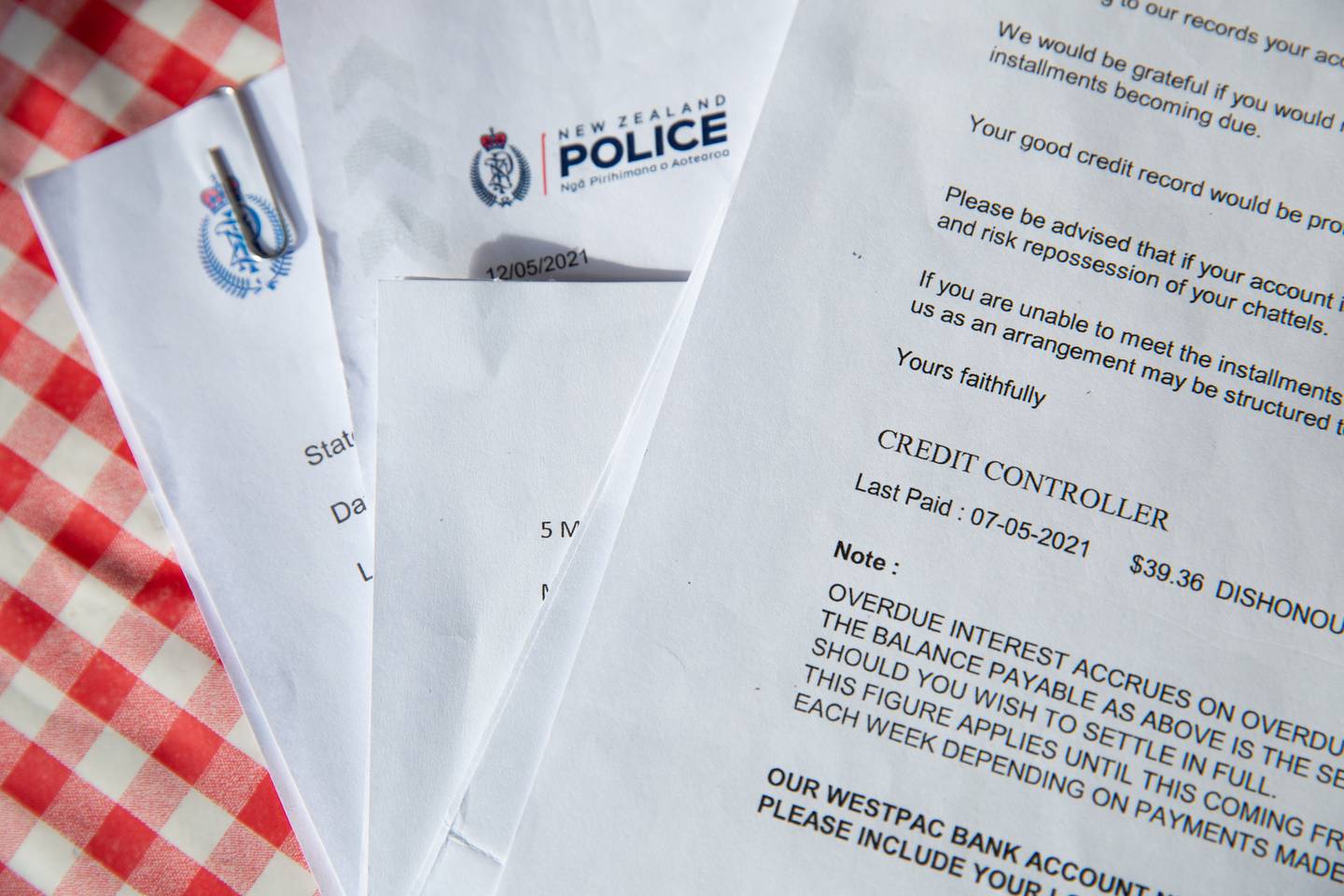 Three finance firms were duped into issuing $20,000 in loans under the woman's name without her knowledge. Photo / Sylvie Whinray

After learning the call was likely fraudulent, IAG informed the woman this week.

"We carried out thorough privacy checks prior to any discussions about [the woman's] policies.

"We continue to work closely with [the woman] to support her in this matter. This includes providing the information requested to assist her with any further action she wishes to take against the alleged fraudulent person, including with the police."

The woman - whose grandson is a suspect in the case - told the Weekend Herald she was extremely worried and had hardly slept.

"I've got all this crap going and I didn't do anything. I just find it sad but I'm probably not the only one.

"I'm still working to pay my mortgage but then there's someone dabbling in the background.

"There's some sharks out there."

Alternate Finance wrote to the woman this year warning that an account under her name was in "arrears" with balance owing of $1767.73.

Failure to make repayments would result in "extra costs and risk repossession of your chattels", the letter said.

The woman said she had never heard of Alternate Finance before or taken out any loan with the company.

The Weekend Herald asked Alternate Finance what checks were carried out to confirm the borrower's identity, what investigations the company had conducted upon learning of the alleged fraud, and what changes it had made to prevent other innocent people becoming victims.

Diggs, the company's sole director, hung up when contacted this week.

The company manager, listed only as Kris, said: "As part of our checking we received ASB Bank bank statements for an account in the name Mrs [redacted] and we deposited the funds into that account."

A JP stamp was on the loan contract as a witness, Kris said.

The company refused to say whether it had contacted police but said it would await the outcome of the police inquiry.

Alternate Finance and Diggs' other company Crester Credit were fined $103,500 in 2019 for taking security interests over prohibited consumer goods including washing machines, refrigerators, microwaves and beds.

The companies pleaded guilty to four charges under the Credit Contracts and Consumer Finance Act and were ordered to pay $21,237 in statutory damages to 99 borrowers.

The other lenders involved in the woman's fraud case are Heartland Bank and Oxford Finance. 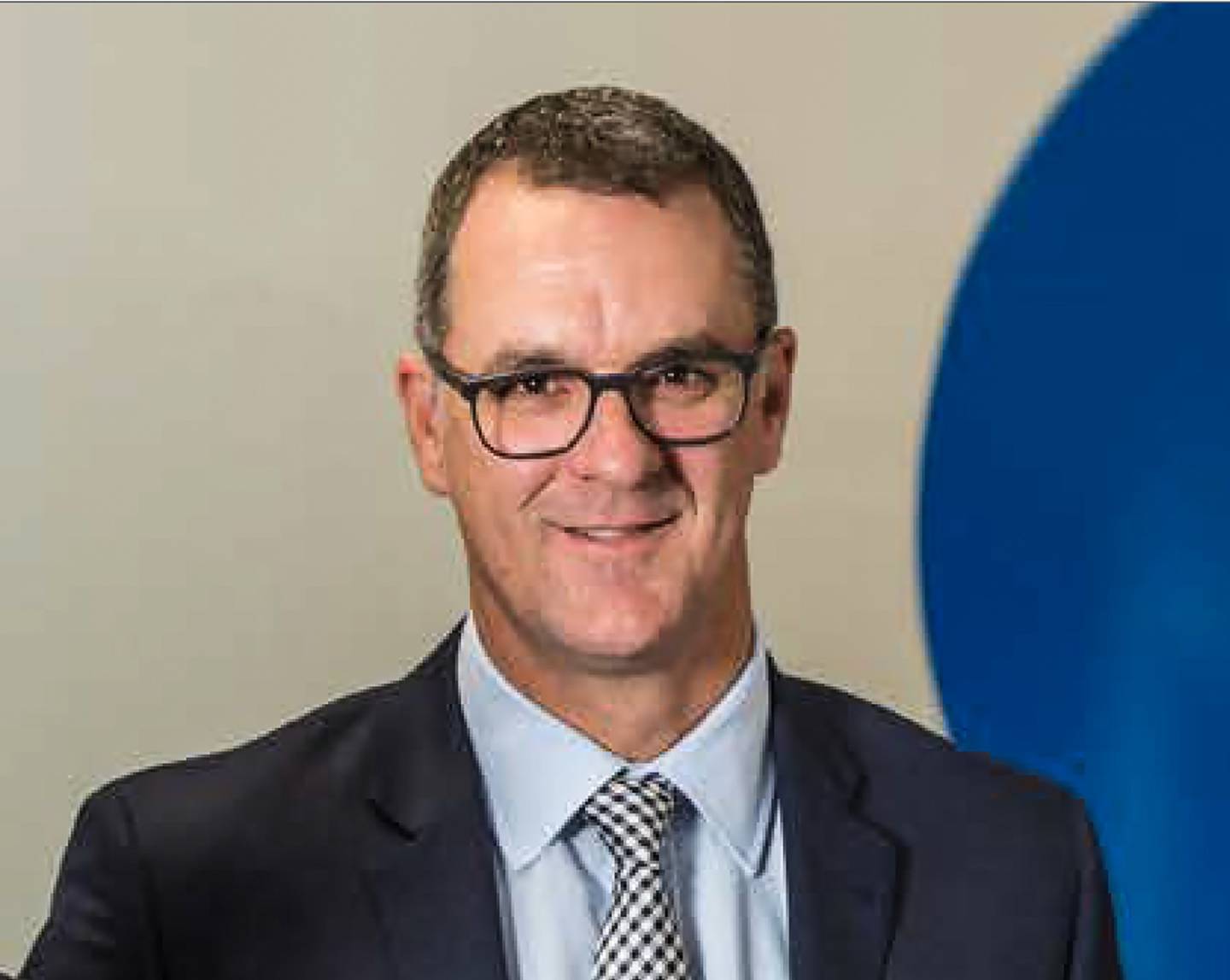 Oxford Finance Ltd boss Todd Hunter says: "We agree this is fraud and the matter is now with the NZ Police." Photo / Supplied

Oxford Finance issued a $10,000 loan under the woman's name after the applicant provided her driver's licence and bank statements.

They also appeared to have faked a JP's signature and used a photo of the woman for a "digital identity check".

Oxford Finance later withdrew the caveat on the woman's house and referred the matter to police.

The company's boss Todd Hunter told the Herald they had supplied loan documents to police and were surprised no one had yet been arrested.

However the file was reactivated after an additional complaint was received from Oxford Finance.

The investigation was progressing but had been delayed by alert level 4 restrictions.

"Police are not immediately aware of any further complaints from finance or insurance companies in this case."