The suburb said to have inspired the book and film Once Were Warriors has New Zealand's fastest-growing house value rises - while a million-dollar-plus Auckland waterfront area is the worst performer.

CoreLogic has released a list of 50 suburbs with the fastest-rising and 50 fastest-falling house values throughout New Zealand.

In what seems to be a logic-defying trend, house values in Rotorua's Fordlands - supposedly the suburb that inspired Once Were Warriors - rose 23 per cent in the year to March, 2019 while values in Belmont on the North Shore fell the most, down 6.8 per cent. 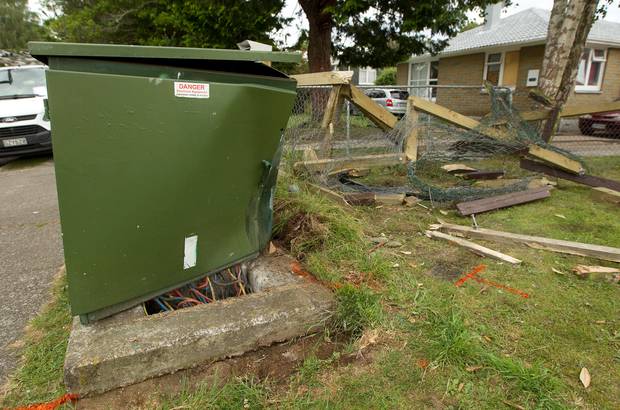 Data for the year to March 2019 was issued with a commentary which acknowledged Auckland's falling fortunes and the rise of other areas, saying "as values struggle in the super city, variance in suburbs emerge."

Data for the year to March 2019 was issued with a commentary which acknowledged Auckland's falling fortunes and the rise of other areas, saying "as values struggle in the super city, variance in suburbs emerge." "Looking outside Auckland, we get further confirmation of the strength of the regions as a whole with suburbs in Rotorua, South Waikato, Taupō, Hastings and Tararua District all experiencing growth of more than 20 per cent over the year. The lower value of property in these places is no doubt a factor in this growth, with low interest rates keeping mortgage payments low," CoreLogic said. 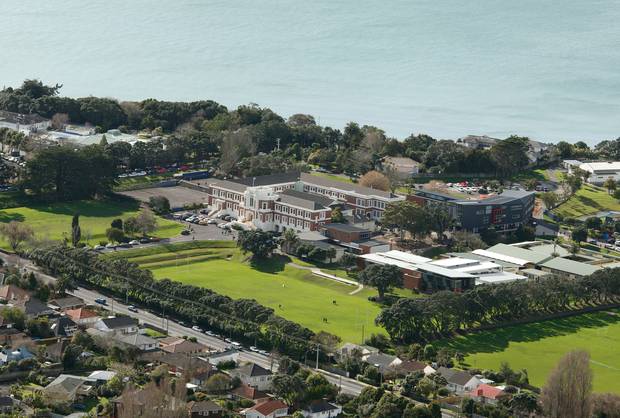 In January, the Herald reported comments from Harcourts sales manager Colville Barbour who said 2018 had been a sellers' market.

"This follows on from a couple of years of strong growth and is reflected in the median sale price. Well-priced property isn't lasting on the market and often attracts multiple offers. This is great news for vendors as the extra competition can achieve better than expected prices," he said.

Barbour said properties sold in 32 days on average and between 80 and 120 houses were sold every month.

Barbour said the Rotorua market had something for everyone and low interest rates helped buyer confidence.

Real Estate Institute data lately confirms the trend for areas outside Auckland to have the fastest-rising house values. The entire Rotorua district had a 30.1 per cent median price rise in the year to March 2018, REINZ said. In the year to February 2019, prices rose 6.9 per cent.

Bindi Norwell, REINZ chief executive, said last month: "March saw 14 out of 16 regions experience an annual increase in the median price and record prices for New
Zealand, Hawke's Bay, Otago and Southland again showing the impact that a lack of listings has on price. The only two regions to experience an annual decrease in median price were Auckland and the West Coast."