An Auckland businessman has won round one in a fight to save the Auckland Showgrounds from coming under the control of a major American film company.

In a last-ditch attempt to stop the historic showgrounds from effectively closing to the multi-million-dollar events and exhibitions industry, Brent Spillane, managing director of XPO Exhibitions, launched a High Court challenge against the Cornwall Park Trust Board.

Spillane's counsel pointed out that the eastern portion of the showgrounds – about 5ha of the 8.2ha site – was protected by the Cornwall Park Recreation and Endowment Act 1982 for the use of trade shows, exhibitions and entertainment. 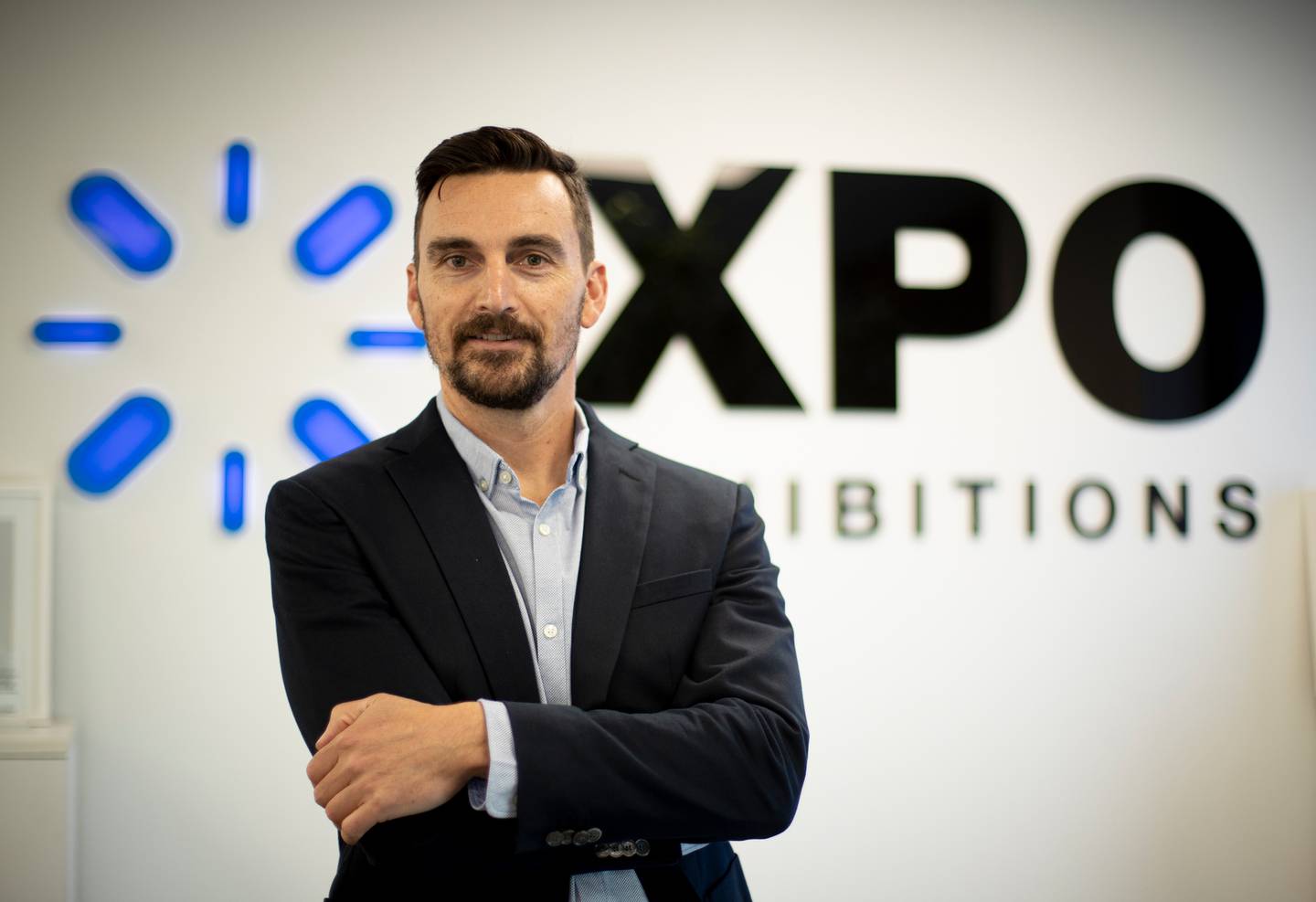 Justice Peters agreed, ruling that the trust board must stick to the intended purpose of that portion when entering into any lease.

"Any filming or other activities on the eastern portion must be secondary to that use," she said in her judgement.

The eastern portion of the showgrounds includes hall 6, the grandstand, the main car park, the main building concourse, commercial kitchens and café, seminar rooms and slices diagonally through the main exhibitions halls 1-4.

Peters was not satisfied that the proposed lease of the eastern portion of the showgrounds to Xytech would maintain exhibitions, trade fairs and events as the primary usage. Filming and other activities could still take place, subject to the Auckland Unitary Plan, but were required to be secondary, she ruled.

The board intended to lease the site to Xytech for four years with a right of renewal for another two years.

In her judgement, Peters acknowledged the financial burden the trust board had suffered as a result of Covid-19. Scores of events and exhibitions were cancelled, and the Auckland Agricultural Pastoral and Industrial Shows Board went into liquidation after being unable to pay a major rent increase proposed by the trust board.

The trust board needs to pay for the upkeep of Cornwall Park which is not publicly funded. The only sources for that income are from leasehold properties near the park and the showgrounds' lease.

Peters' final ruling is on hold for a short period to give the trust board, Xytech and the events industry a chance to see if they can work around the eastern portion provision. 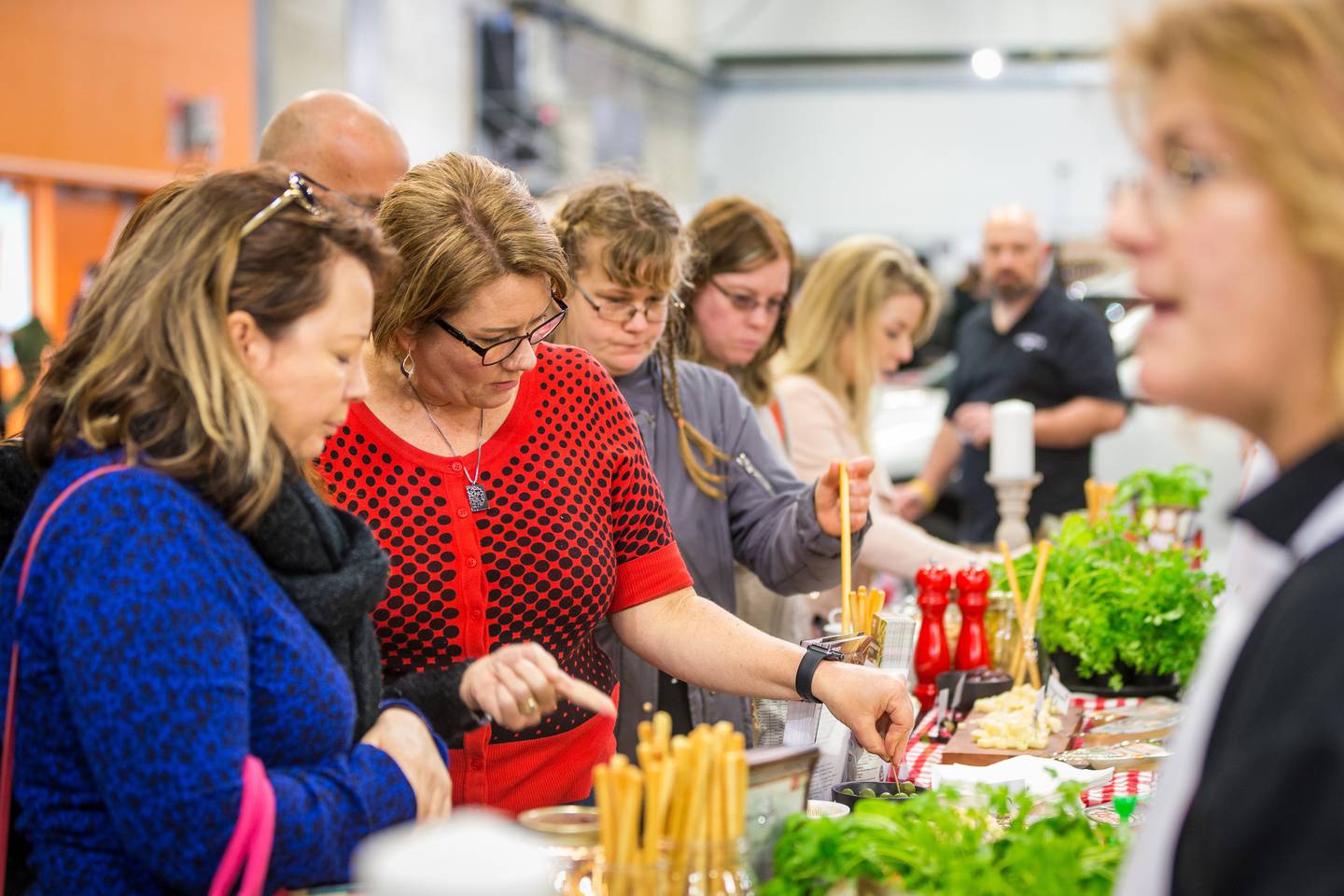 The future of major exhibitions like the Auckland Food Show are in doubt if the Auckland Showgrounds are leased to a film company. Photo / Supplied

Spillane hopes the trust board will agree to negotiate with the other lease offer put forward by exhibitions supply company Coast Group which is backed by the events industry. He says his company and others in the industry are set to pay more than $1.35m in venue rent for a series of events in the coming six weeks alone if the trust board will reopen the showground gates.

The Herald has asked Xytech and the Cornwall Park Trust Board for comment.