Global cosmetics giant Sephora is eyeing a move to Wellington as David Jones shuts shop on the Golden Mile.

It would be Sephora's first store in New Zealand outside of Auckland, where it already has three sites.

Meanwhile, other brands are snapping up space in Wellington's high-profile redevelopment projects. The retail offering at Stewart Dawson's Corner is now fully leased.

Across the road, the company behind Auckland's Commercial Bay is undertaking a major refurbishment of the former Taste on Willis Foodcourt in the basement of the AON Centre.

The beauty retailer would also take the vacant neighbouring site, he said.

Sephora and its parent company LVMH Moet Hennessy Louis Vuitton have been approached for comment.

Wilkinson said the move made sense for LVMH, which had beauty brands like Dior and Chanel in David Jones.

The company would be keen to maintain a connection with shoppers in the capital, he said.

While Wellington's CBD has experienced pain because of Covid-19, Wilkinson believed there were great opportunities to be had.

"Wellington is a reliable market, it's consistent in what it delivers." 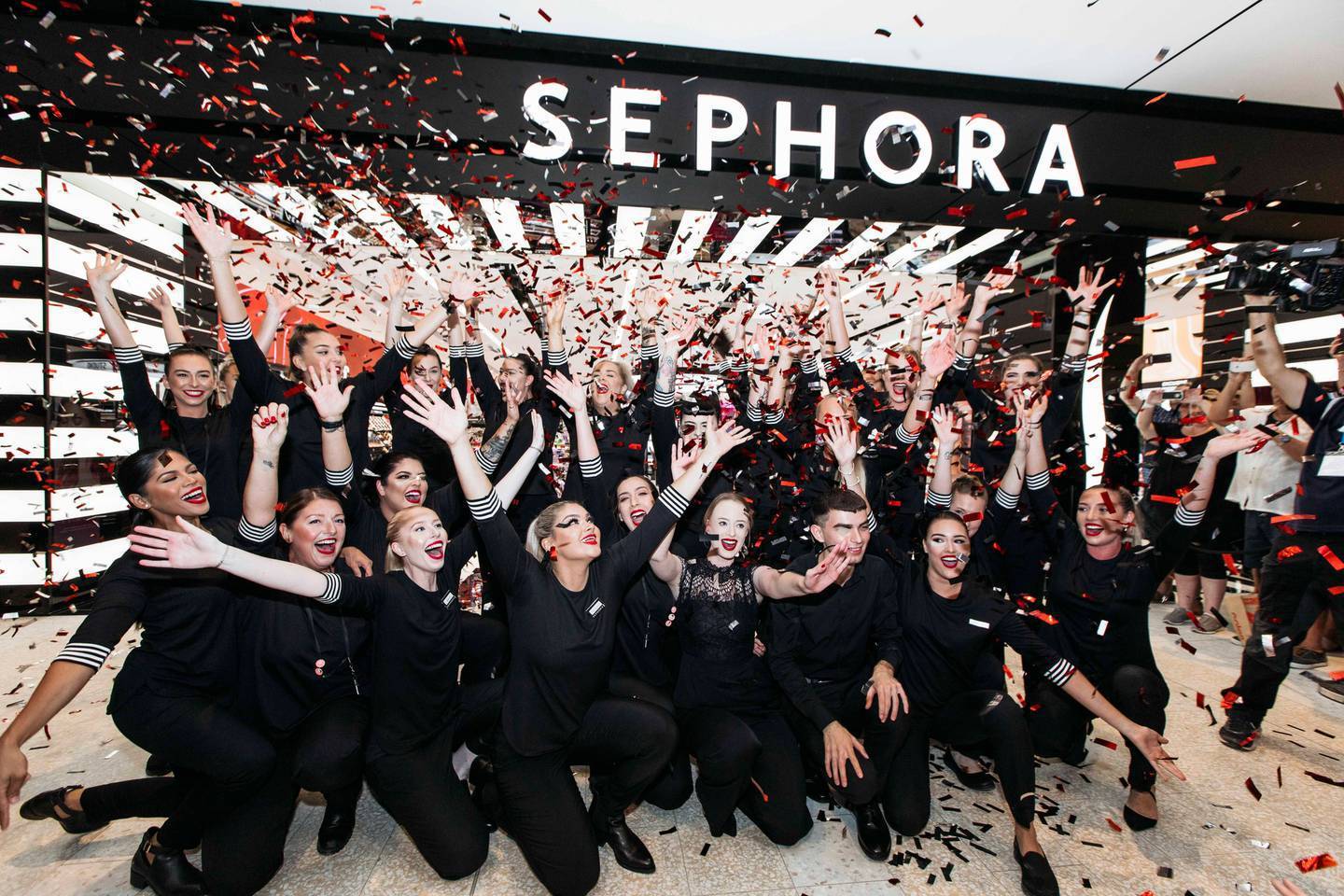 Sephora staff at the opening of a store in the Sunshine Coast in Australia.

"That makes it really easy for consumers. If you want a product, you kind of know where to go in the downtown area."

JLL sales and leasing director Jim Wana said he was aware Sephora was "in the market" and looking for a site in the capital.

Some from Australia were now travelling across the ditch to look at sites as borders reopened, Wana said.

Wellington's business community has voiced concerns about the hole David Jones will leave on Lambton Quay when it closes on June 12. Its premises are in the building that once housed Kirkcaldie & Stains.

Wana and Wilkinson agreed there was no demand from tenants of a similar scale to David Jones to lease the site. 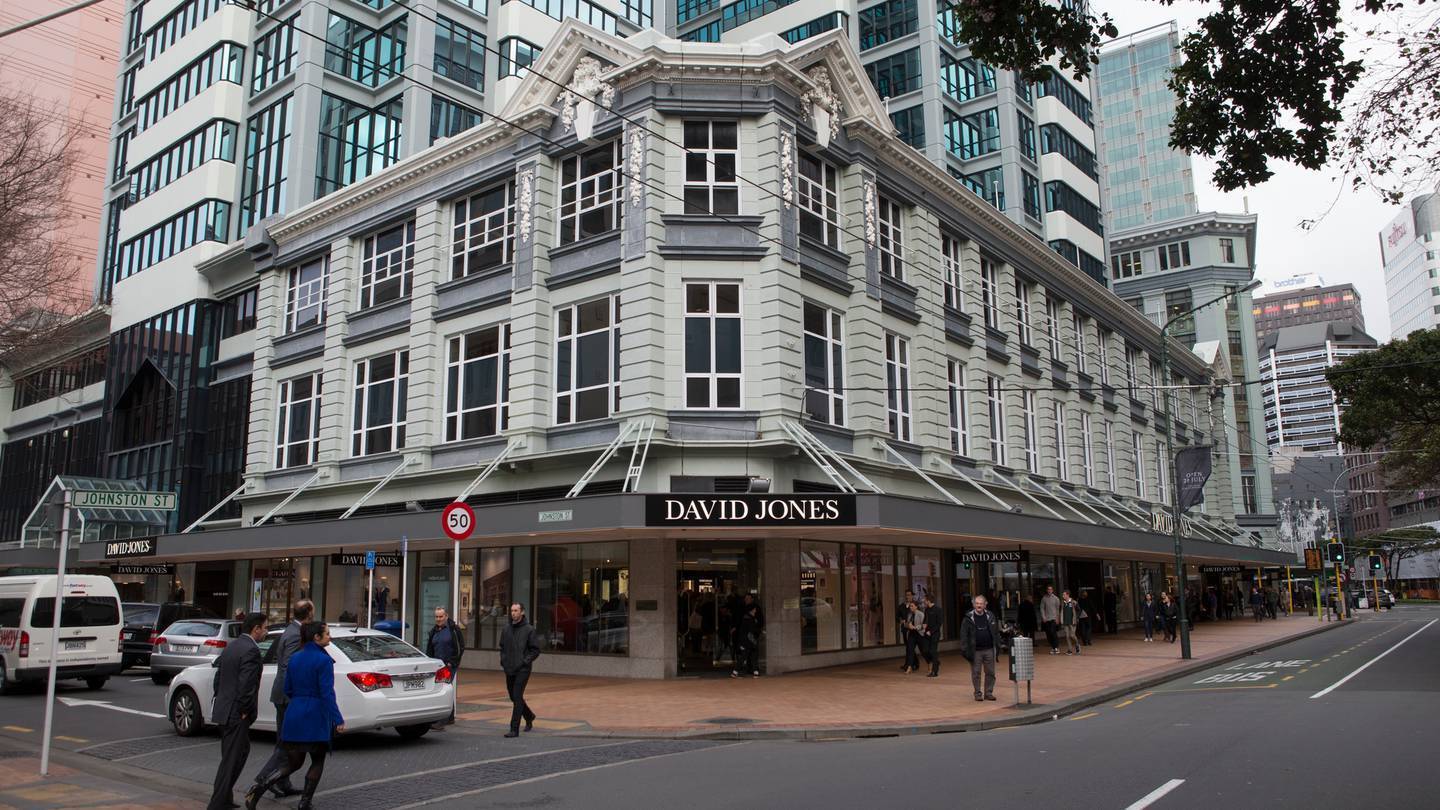 Wana said it was likely several tenants would end up in the building, with the ground floor alone being able to house up to seven.

"Which effectively means potentially seven new retailers, so that gives you seven different reasons to come to the CBD."

Nearby, Precinct Properties has secured an anchor tenant for a refurbishment of the former Taste on Willis Foodcourt.

A spokesperson said leasing of remaining tenancies was under way.

"We are unable to share timeframes at this stage, however, we look forward to providing more detail about this exciting project over coming months."

Precinct Properties was committed to the Wellington market with 38,500sq m under construction and a further 15,000sq m of opportunities in the pipeline, the spokesperson said.