Construction companies Fletcher and Downer are reportedly "fuming" after a $371 million Government rail contract has been awarded to overseas companies - costing the Kiwi firms hundreds of local jobs.

Three sources within the companies have told the Herald on Sunday they were unsuccessful in their joint bid for the Papakura to Pukekohe rail electrification contract in South Auckland.

It is understood the KiwiRail contract has been awarded to a joint bid from Chinese-owned firm John Holland and South African-owned McConnell Dowell. Greg Miller, chief executive of KiwiRail at the Otahuhu Auckland depot amongst the trains and shipping containers. (Photo / Alex Burton)

One source within Fletchers said the team that worked on the tender is "fuming" that overseas firms have been awarded the Government contract.

The source said the contract would have saved many of the 1000 local jobs slashed late last month in response to Covid-19 economic losses.

John Holland reportedly has only around 10 New Zealand-based staff. Neither John Holland nor McConnell Dowell responded to the Herald on Sunday's requests for comment.

The contract was one of three projects under KiwiRail's $1 billion Auckland Metro Rail Programme, which also includes the $315m third main line out of Auckland between Wiri and Quay Park, and further support for the $4.4b City Rail Link. 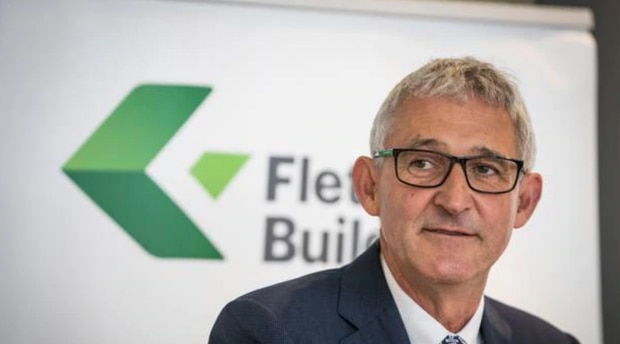 "We have not concluded negotiations with any party for this contract, but can confirm we are in discussions with a preferred supplier," Gordon said.

"We cannot confirm who that preferred supplier is at this time, nor can we disclose information on the individual tenders." 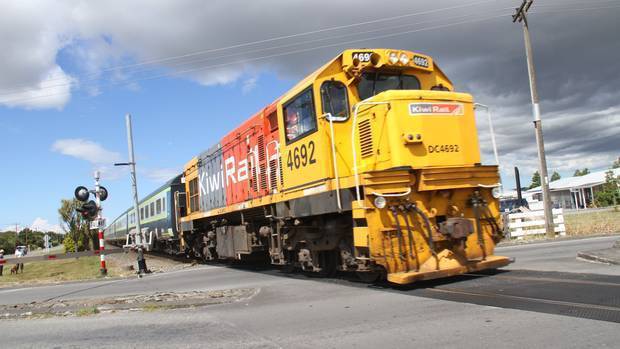 The KiwiRail Papakura to Pukekohe project - expected to begin at the end of 2020 - includes electrification of 19km of track currently only available to diesel trains in South Auckland. (Photo / Supplied)
The Herald on Sunday was told awarding the contract to John Holland and McConnell Dowell came down to a cheaper tender.

Gordon admitted price estimates were a factor in judging the applications.

"We can confirm that the weighting applied for the contract, and disclosed to bidders at the outset of the process, was 70 per cent for non-price attributes and 30 per cent for price," Gordon said.

"All bidders were required to demonstrate how they will support New Zealand manufacturing and industry for the materials supplied." 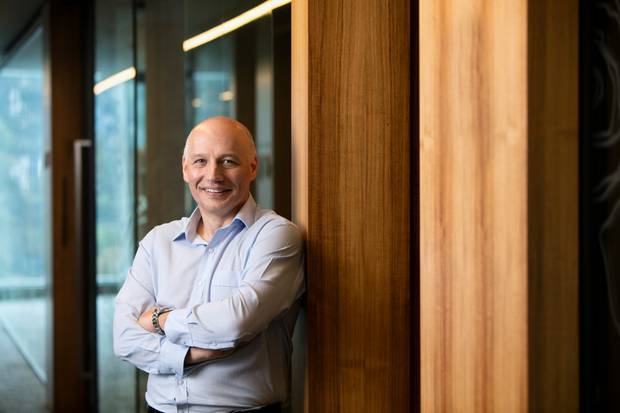 Minister for State Owned Enterprises, Winston Peters, would not be drawn on the wisdom of the KiwiRail electrification contract going overseas, but pointed out the unsuccessful firms could still win another $315m Auckland rail project soon.

"KiwiRail cannot be influenced by ministers in their tender process, and must follow government procurement rules, which at this time do not allow them to discriminate against foreign-owned companies," Peters said.

"However, companies that work on infrastructure projects, whether foreign-owned or locally owned, are encouraged to use New Zealand sub-contractors and workers wherever possible."

He said Fletchers could still apply for the major Wiri to Quay Park project.

"If Fletchers claim that they are laying off 1000 staff due to missing this tender then such an excusatory claim won't meet close scrutiny – because it is simply not true."

The $371m project to electrify 19km of track is expected to begin at the end of the year and includes two more platforms at Pukekohe station and future proofing for extra lines.

Only diesel trains can operate between Papakura and Pukekohe, so passengers from south of Papakura must switch trains to get to and from the city. 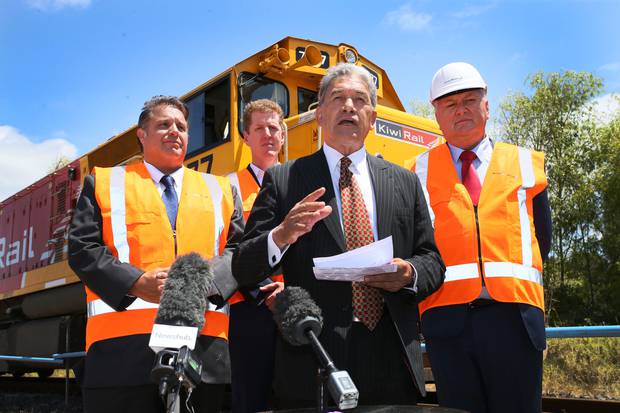