The first draft of one of the new laws to replace the much-criticised outdated Resource Management Act is out, vaunted by its minister as a "once-in-a-generation opportunity" to get it right.

The draft law is now available on the Ministry for the Environment website.

"This is a once-in-a-generation opportunity to get this right. The RMA takes too long, costs too much and hasn't protected the environment," he said.

The new act could be one of three to replace the RMA and is intended to cover land use and environmental regulation. It is the Government's first response to long-called-for RMA scrapping.

An exposure draft goes to stakeholders and the public for feedback before being introduced to the House and that process is intended to test and improve the law before it goes down the formal Parliamentary process, Parker said.

"The exposure draft is the first of two opportunities for people to give feedback on the reforms. The initial select committee inquiry is a novel way to provide an open and transparent platform for the public to have an early say on this key legislation.

"A second select committee process will be held when the full bill is introduced to Parliament in early in 2022," Parker said. The select committee inquiry could run for around three months and that's when the public can make submissions.

Act leader David Seymour said the new law wouldn't do the very thing we need: "Far from being a silver bullet for development, it focusses on environmental restriction and central planning."

"Recognising that trade-offs do occur but can be managed if the end outcome is an improvement to the environment is needed to ensure sustainable development. This is one of the biggest crises Government has faced in a generation and in this bill the first priority is to honour the treaty," Seymour said.

In February, the Government confirmed it would scrap the RMA, making one of the biggest regulatory shakeups in the environment space in this country's history.

Parker said it was one of a set of new laws the Government would pass to create a better resource management system.

"The proposed act sets out how we can better protect and enhance our natural and built environments, ensuring that the way people and communities use the environment supports the well-being of current and future generations," he said.

"A new national planning framework will provide clear direction on how the new system is implemented. This integrated set of regulations will include mandatory environmental limits that cannot be crossed to avoid irreversible harm to the environment. 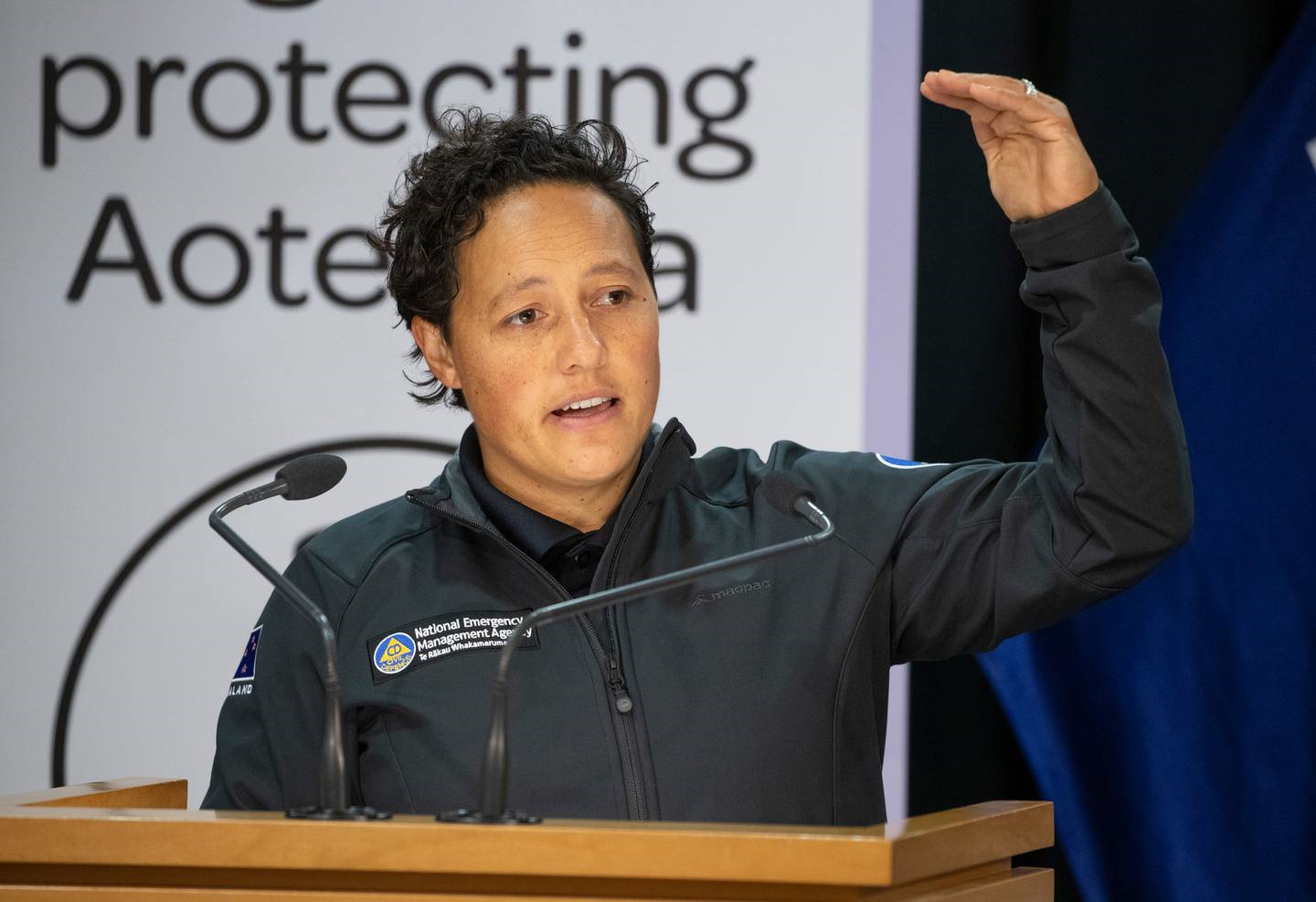 "For the built environment, outcomes include well-functioning urban areas, more housing supply and enabling infrastructure. The new act will include choice for consumers, contribute to the affordability of housing and the productivity of our economy.

"We have moved away from just managing effects of activities because the existing RMA has allowed cumulative adverse effects including degraded water, increasing climate emissions and soil loss.

"Clear direction will be provided to achieve positive outcomes for the quality of the environment, the protection and restoration of the ecological systems as well as outstanding natural features and landscapes," Parker said.

The new system is aimed to be more efficient and effective than the RMA.

"We are creating a system that will be less complex, take less time to administer and be less costly."

The exposure draft says how more than 100 existing plans and policy statements will be consolidated into around 14 plans nationally.

"While not the sole cause of the housing crisis, planning rules are partly to blame. Simplifying processes will also add to system efficiency," he said.

The intention is for communities to work together to produce one mandatory natural and built environment plans for each region.

Having one plan for each region that covers resource use, allocation and land-use management would better integrate plan provisions, contributing to a more cohesive management of the natural and built environment, Parker said.