The exclusive Royal Auckland and Grange Golf Club has successfully stopped plans for more than 1600 houses and apartments on its beautifully manicured greens.

A private plan change to rezone the 80ha Papatoetoe course from housing to open space for sport and recreation has been approved by independent planning commissioners.

Auckland Council zoned the golf course for housing and apartments under the Unitary Plan and dug in its heels by opposing the plan change, partly because it is under instructions from the Government to support urban growth and intensification. 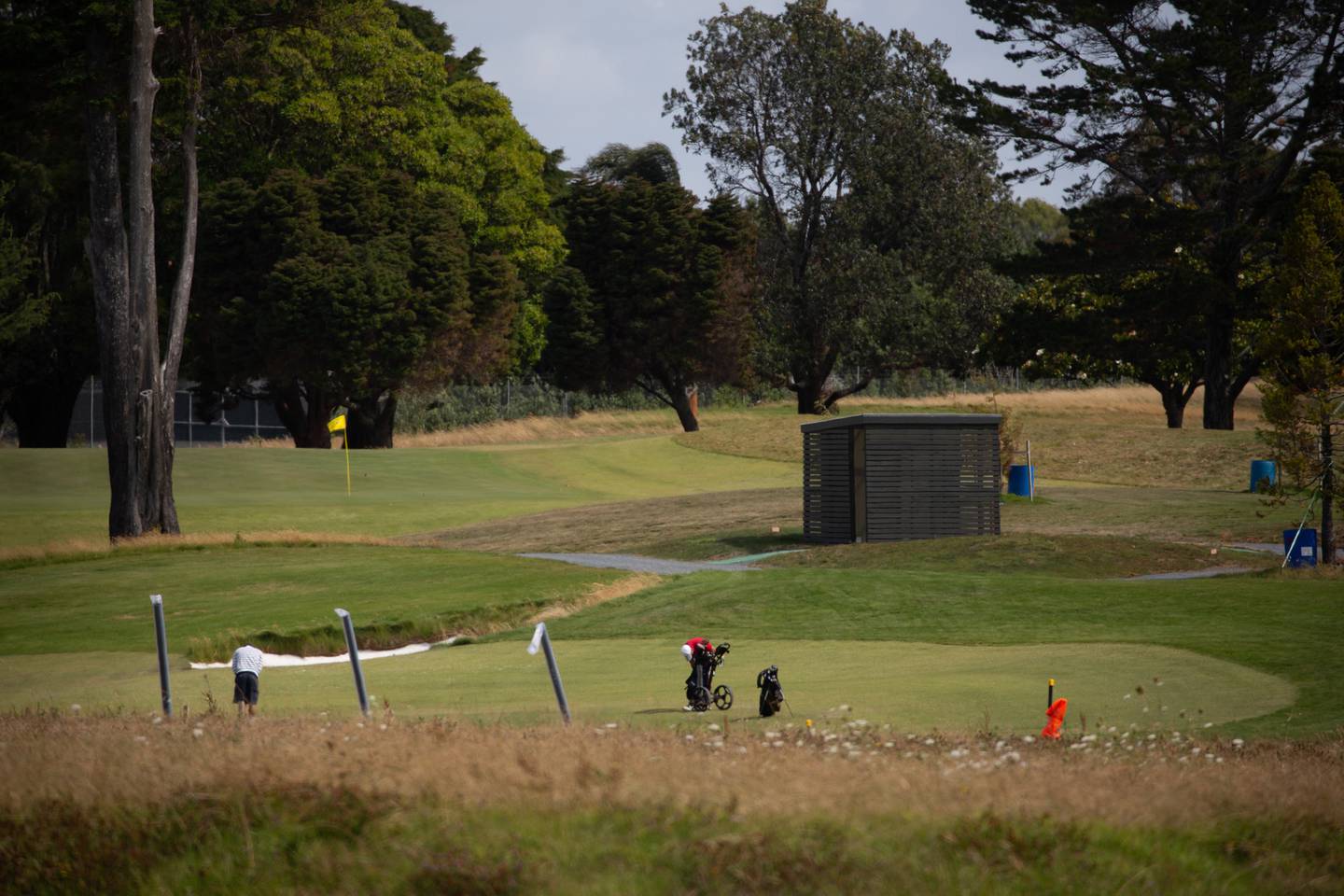 Club chief executive Warwick Hill-Rennie said it made practical sense to rezone the golf course as open space, saying the current zoning was incongruous with a golf course that has been around for 100 years and will be there for another 100 years.

He said golf was not permitted under the current zoning and shaping and making bunkers and greens require resource consent.

The golf course, which counts former Prime Minister Sir John Key among its 1872 members, is one of Auckland's premier private golf clubs.

Since 2015, the club has sold 1.5ha adjoining King's College and 9.3ha of flat land off Grange Rd on a busy public transport route, which is being developed for terraced housing. 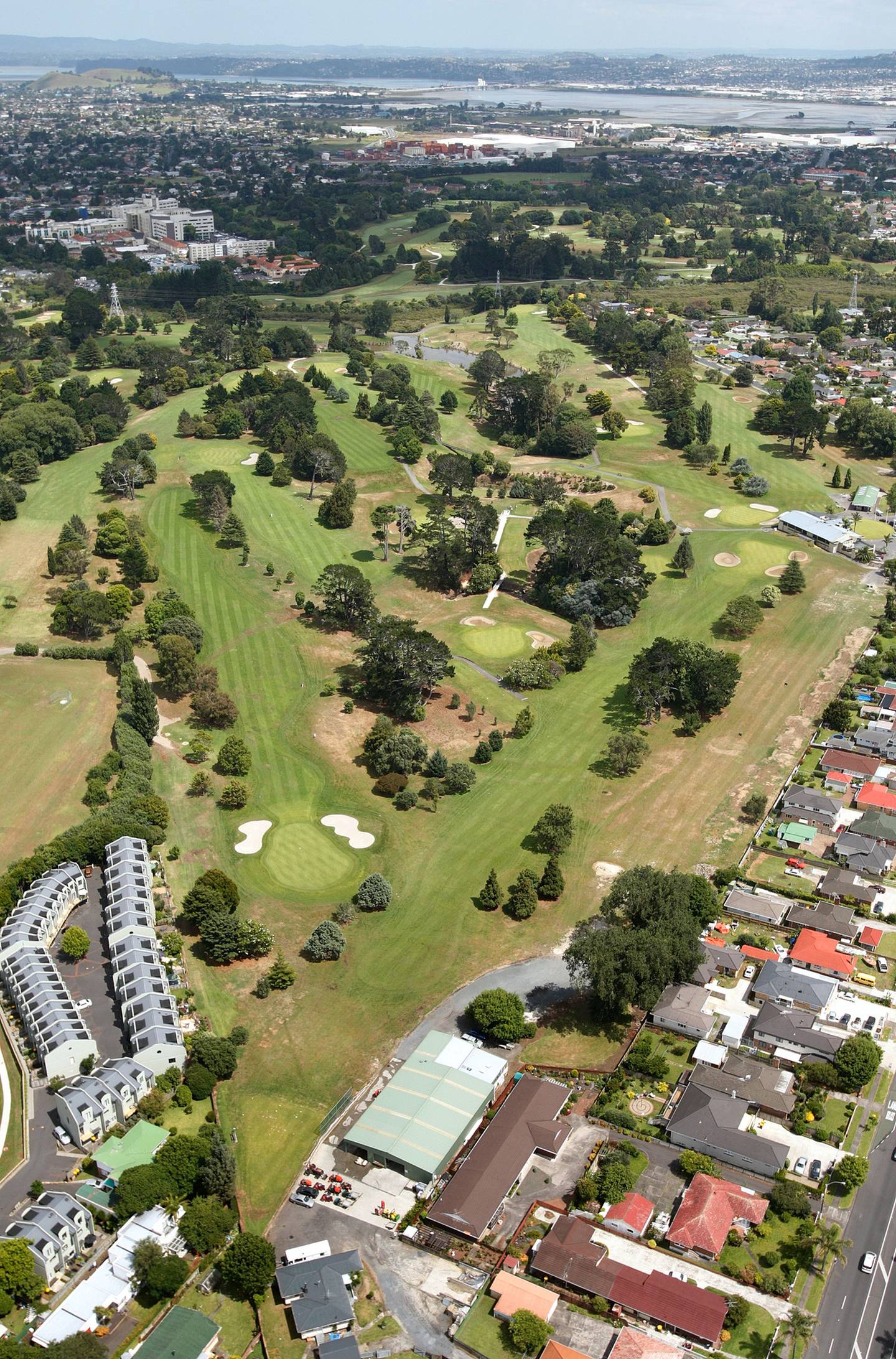 Another potential spin-off for the club is lower rates when the land is rezoned as open space.

The private plan change attracted 18 submissions, two in support, 15 opposed and a neutral submission from Transpower.

Among those opposed was former Herald owner and ex-club member Michael Horton who told The Spinoff there should be an opportunity for the public to use the space in an area with little public amenity.

Council planner Roger Eccles earlier said a common theme in submissions is that the site is in a well-established area with excellent transport and community infrastructure and would be better suited for residential development.

The club's lawyer, Richard Brabant, said at a hearing for the plan change it was "inexplicable" for council planning staff to decline the zoning request. The staff placed a heavy reliance on the Government's national policy statement on urban development, he said. 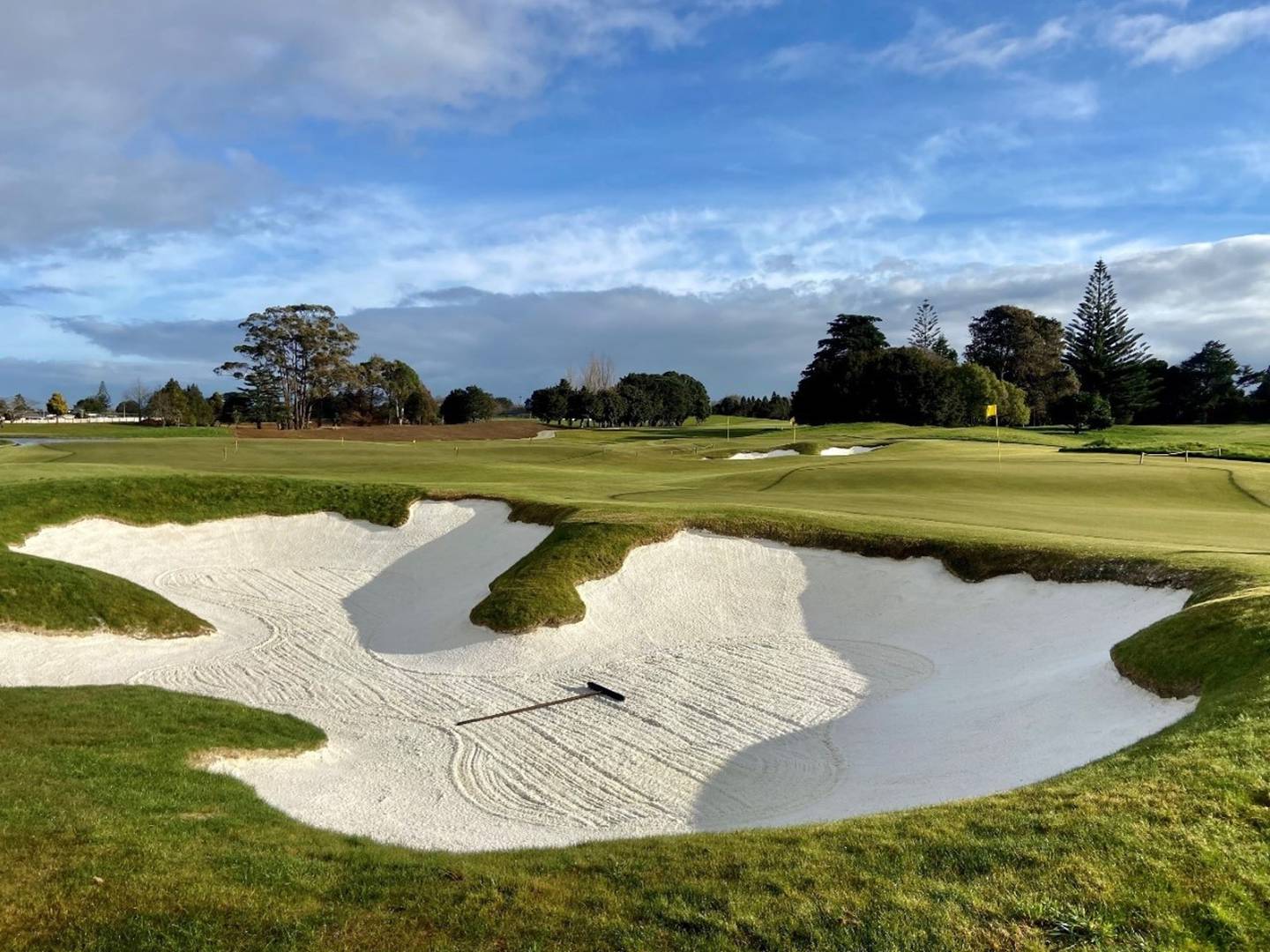 This document overrides the Unitary Plan and sets firm expectations on the council to increase housing intensification, particularly around public transport networks.

Commissioners Janine Bell and Trevor Mackie said the club's commitment and ongoing investment in the golf club meant there was a very low, if any, likelihood for housing development in the next 30 years.

Therefore, they said, it was appropriate to apply a zone that reflects the use on the privately owned land for the foreseeable future.

"If at some future time the club decides to reduce the area of its site used for golfing purposes or dispose of the site in its entirety, then the appropriateness of the zoning of these areas can be revisited at that time," the commissioners said.