Elon Musk is threatening to walk away from his US$44 billion ($67bn) bid to buy Twitter, accusing the company of refusing to give him information about its spam bot and fake accounts.

Lawyers for the Tesla and SpaceX CEO made the threat in a letter to Twitter dated Monday, and Twitter disclosed it in a filing with the US Securities and Exchange Commission.

The letter says Musk has repeatedly asked for the information since May 9, about a month after his offer to buy the company, so he could evaluate how many of the company's 229 million accounts are fake.

Twitter CEO Parag Agrawal has said that Twitter has consistently estimated that fewer than 5 per cent of its accounts are fake. But Musk has disputed that, contending in a May tweet that 20 per cent or more are bogus. 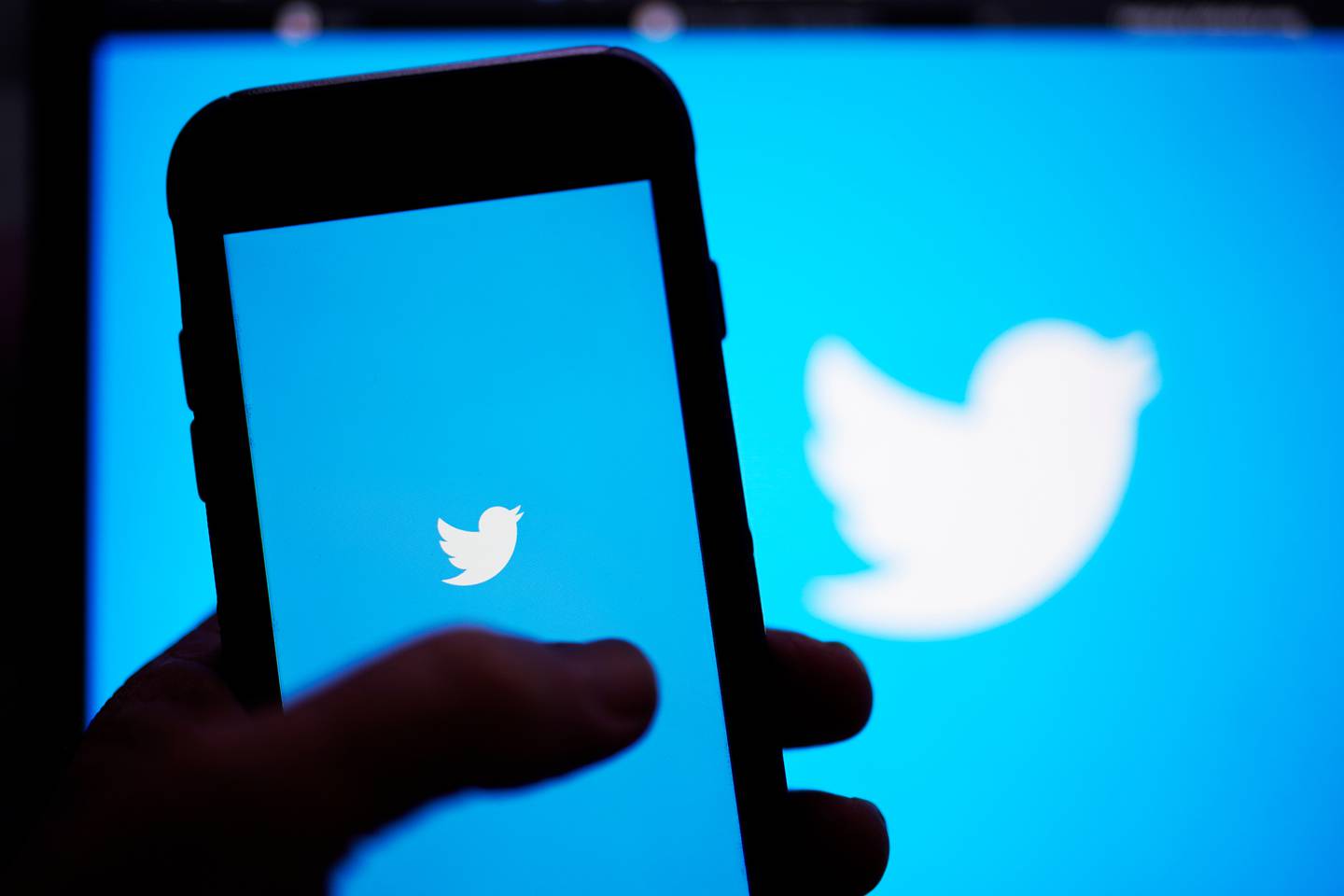 Musk agreed to buy Twitter for US$54.20 a share back in April. A number of Musk's actions since, including a public spat with Twitter's CEO about the fake accounts — on Twitter — has led some experts to question whether the billionaire wants to go through with the deal, or least lower his offer.

Musk's lawyers say in the letter that Twitter has offered only to provide details about the company's testing methods. But they contend that's "tantamount to refusing Musk's data requests," and constitutes a "material breach" of the merger agreement that gives Musk the right to scrap the deal if he chooses.

Musk wants underlying data to do his own verification of what he says are Twitter's lax methodologies.

The Twitter sale agreement allows Musk to get out of the deal if there is a "material adverse effect" caused by the company. It defines that as a change that negatively affects Twitter's business or financial conditions. Twitter has said all along that it's proceeding with the deal, although it hasn't scheduled a shareholder vote on it.

Last month Musk said that he unilaterally placed the deal on hold, which experts said he can't do. If he walks away, he could be on the hook for a US$1 billion break-up fee.

Musk's latest manoeuvre shows how he is "looking for a way out of the deal or something that will get leverage for a renegotiation of the price," said Brian Quinn, a law professor at Boston College. But Quinn said it's unlikely to hold up in court since he already waived his ability to ask for more due diligence.

"I doubt he would be allowed to walk away," Quinn said. "At some point, the board of Twitter will tire of this and file a suit" asking a judge to force Musk to stick to the deal.

Twitter has disclosed its bot estimates to the US Securities and Exchange Commission for years, while also cautioning that its estimate might be too low.

"If Twitter is confident in its publicised spam estimates, Mr Musk does not understand the company's reluctance to allow Mr Musk to independently evaluate those estimates," the Musk letter says, adding that he agrees not to disclose or keep the data.

The bot problem is a longtime fixation for Musk, one of Twitter's most active celebrity users, whose name and likeness are often mimicked by fake accounts promoting cryptocurrency scams. Musk appears to think such bots are also a problem for most other Twitter users, as well as advertisers who take out ads on the platform based on how many real people they expect to reach.

The letter signed by Musk attorney Mike Ringler that copied other lawyers, points to a spat over a June 1 letter from Twitter in which the company said it only has to give information related to closing the sale. It says Twitter is obligated to provide data for any reasonable business purpose needed to complete the deal.

Twitter also has to cooperate with Musk's effort to get the financing for the deal, including providing information that's "reasonably requested" by Musk, the letter states.

The letter contends that Musk is not required to explain his rationale for requesting data or submit to "new conditions the company has attempted to impose" on his right to get the numbers.

It alleges that Musk is entitled to the data about the core of Twitter's business model so he can prepare the transition to his ownership.