Auckland's move to the orange traffic light setting on December 30 provides some much-needed relief for the hospitality industry but it may be still too late for some, a sector representative says.

Cabinet undertook its first review of the new Covid-19 framework today with Prime Minister Jacinda Ardern announcing the move from red to orange for all areas, excluding Northland, at 11.59pm on Thursday, December 30.

Hospitality New Zealand chief executive Julie White said it welcomed Auckland's move to orange but it was too late for some.

White said it was a small ray of sunshine in an otherwise gloomy start to summer for many operators.

"Finally, we get there, but it will be too late for some ... we should have gone into orange straight away," she said.

"It's a small Christmas gift but whether it'll bring much cheer is another matter, [but] for some it will still be a sad Christmas. 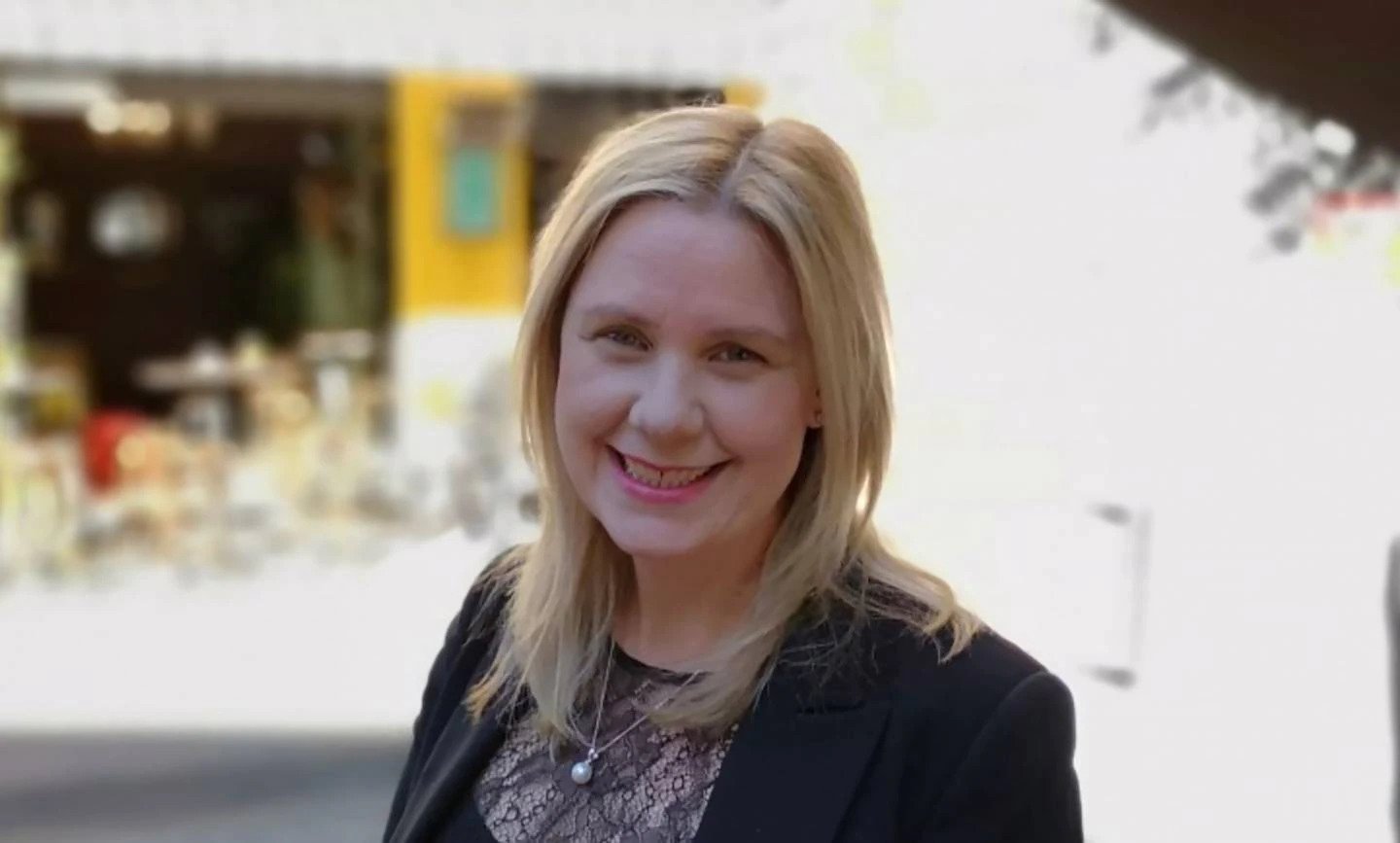 "Every day counts and if we had been in orange for the past two weeks that would have made a huge difference.

"My fear is this will have come too late because there is now no further funding available," White said.

"Our accommodation members are reporting occupancy levels at only 30 and 60 per cent from late December through to mid-January, so they have a long way back, despite the move to orange."

Earlier today Auckland mayor Phil Goff said he was hoping Auckland would move to orange this week but he noted the Government had a track record of being cautious. He noted some experts had said it was still too early to assess the impact of the move from lockdown to the red setting.

"But there are a number of things aligning that would make it perfectly possible and desirable to go into orange. So my hope is that we will go into orange, but I'm not absolutely certain the Government is ready to take that step yet.

"The Government has a track record of being quite cautious, and I suppose we should be grateful for that. But I think we are on the cusp of going into orange."

Heart of the City chief executive Viv Beck said: "It's great to have a shift to orange and it will mean an extra special New Year's Eve – it's just disappointing we have to wait until December 31 and even more concerning that there is no financial support announced.

"On the positive side, it will give event organisers certainty for the New Year, get the hospitality sector operating at full capacity for New Year's Eve and give the confidence to attract visitors. "The shift to orange will be welcomed by many businesses and we've got a great calendar of events planned to attract people here," Beck said.

"However, we are very concerned that no financial support was confirmed for impacted businesses as we believe that a shift to Orange is just not enough on its own.

"Auckland has been in the eye of the storm for a very long time and many businesses have not had the opportunity to build up any reserves to cover the losses they have sustained," she said. Auckland Business Chamber chief executive Michael Barnett said it doesn't make sense to have the city in Orange, when Auckland is once of the most vaxxed city in the world.

"We are one of, if not, the most vaccinated city in the world," Barnett said.

"Hospitalisation and case numbers are dropping, the boundary is opening and we've got armour plating from free, rapid antigen testing, scanning, vaccine passports and social distancing, but still Auckland is left in the red until the end of the year to suffer a summer of pain.

"It does not make sense. It is safe for Aucklanders to leave the city from Wednesday and move from red to orange but unsafe for the city to shift to orange.

"We've done everything we can yet we're stuck at a restrictive red light while modellers promote wild extremes of forecasts and count the days of an infection cycle.

"And while we wait for the lights to change and wonder at the logic, Auckland will become a ghost town. Money and patronage needed to save local businesses, repay debt and recoup losses, will disappear into the regions." Restaurant Association chief executive Marisa Bidois said the move to orange is welcome and it's certainly good to get clarity but it's a case of the sooner the better. Every day at higher alert levels poses trading restrictions that limit revenues for our businesses.

"The summer break is traditionally a very quiet time for most Auckland hospitality businesses so we have a very short window of time to make up for a year of drastically reduced trading," she said.