Consumer card spending rose $157m during the holiday season, driven by the easing of lockdown restrictions before the Christmas break, new data reveals.

"As Covid-19 restrictions eased in December across most of the country, New Zealanders had access to a wider range of products and services, such as hairdressers and personal care services, that they could spend their money on," business performance manager Ricky Ho said.

From December 3, all of New Zealand moved to the Covid-19 protection framework, also known as the traffic lights, with refined restrictions.

Within the retail industries, the fuel industry had the highest increase from last month, rising $23m (4.2 per cent).

"The increase in spending on fuel is not surprising, as the easing of restrictions and opening of the Auckland border allowed more people to go on holiday over the Christmas break," Ho said.

"Though there has been an overall increase in spending from the last few months, we are still recovering from the effects of the latest lockdown."

Spending on durables in December dropped $128m (7.2 per cent), likely because of higher spending in November, which coincided with Black Friday sales.

The number of transactions across all industries last month was 168m (down 5.5 per cent from the same month in 2020), with an average value of $58 per transaction.

"The September quarter was more heavily impacted by higher Covid-19 restrictions, so the increase in spending this quarter is not surprising. As restrictions eased throughout the country, more Kiwis were able to shop and spend more at a wider range of businesses in the lead-up to Christmas," Ho said.

According to Worldline – formerly Paymark – in December Kiwi shoppers spent a record $5.2b at retail stores in the six weeks before Christmas and nearly $100m on Boxing Day.

Following a year that was marked by lockdowns and travel restrictions across borders around New Zealand's largest city of Auckland, spending at core retail merchants nationwide in the critical pre Christmas period was up 6.9 per cent on 2020 – a new record for this merchant group within Worldline NZ's payments network. 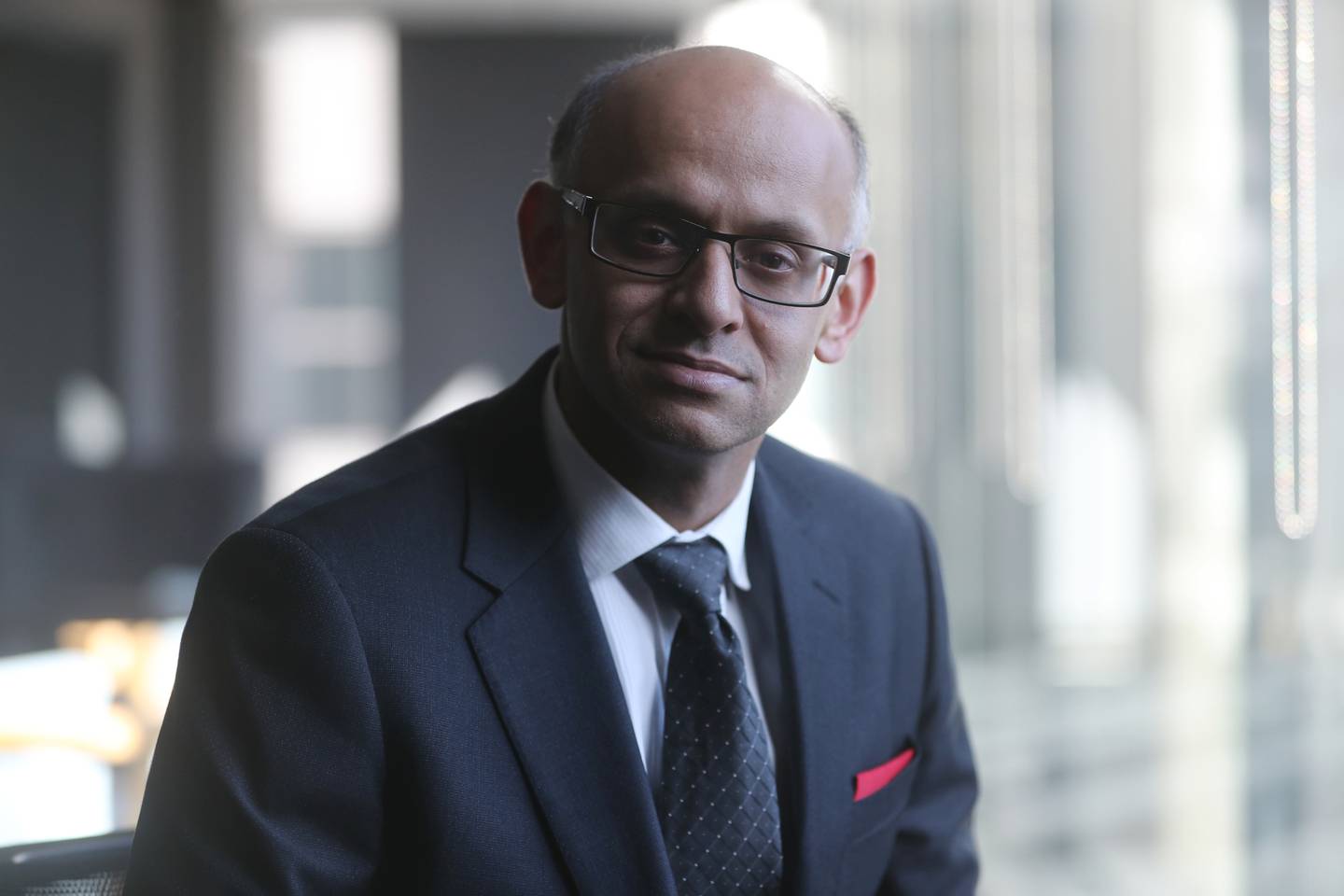 Westpac senior economists Satish Ranchhod said 2022 could be a tougher year for many retailers with issues like reduced household spending and the pandemic's uncertainty.

"It's true that the labour market is in good health and wages are on the rise. However, household spending is likely to be crimped by rising mortgage costs and a related cooling in the housing market.

"On top of that, uncertainty around new Covid variants continues to be a significant headwind for many customer facing businesses like bars, restaurants and entertainment venues.

"Lastly, prices are on the rise for all manner of goods and services. That's going to squeeze consumers' purchasing power and many businesses' margins. It also means that the RBNZ is likely to hike the Official Cash Rate several times this year, and that will be a drag on spending," Ranchhod said,

Core retail spending up 3.6 per cent from last December was a firm result, as the economy regains momentum and Kiwis get out and about more.

"But not all sectors have seen a recovery yet, with hospitality and accommodation still in decline.

"However, with inflation running at 4.9 per cent in the September quarter, this rise in spending looks to be partly driven by higher prices and Kiwis paying more for the same goods. There's not as much underlying growth in actual activity, but instead Kiwis handing over more cash as supply chain issues and high demand combine to force prices in the shops up higher," Olsen said.

Christmas spending was upbeat, with figures for the week of Christmas up strongly, and Boxing Day figures holding up better than expected.

"This surge in spending in December often sets the tone for spending into the new year, and so today's figures provide confidence for firm retail activity but also risks that price gains eat up more of Kiwis hard-earned cash in 2022.

Kiwis are still spending a lot more cash on their homes. Compared to December 2019, Kiwis last month spent 22 per cent on furniture, electrical and hardware, with just over $1b in spending for that sector.