New housing consents granted nationally exceeded 50,000 for the fourth month in a row but a survey out today shows declining confidence from builders and architects.

StatsNZ released new data showing high consent numbers but this year's Construction Industry Confidence Report showed 59 per cent of builders and 46 per cent of architects predicted the sector to deteriorate.

Those numbers were almost double figures from two years ago.

Townhouses, apartments and retirement village units and flats are a growing portion of consent data, comprising 26,823 multi-unit homes consented in the year to June, up 36 per cent annually.

Over the same period, 23,913 stand-alone houses were consented which is down 3 per cent.

Today's EBOSS survey of 1100 builders and architects found 91 per cent of builders cannot get the staff to meet order book work. 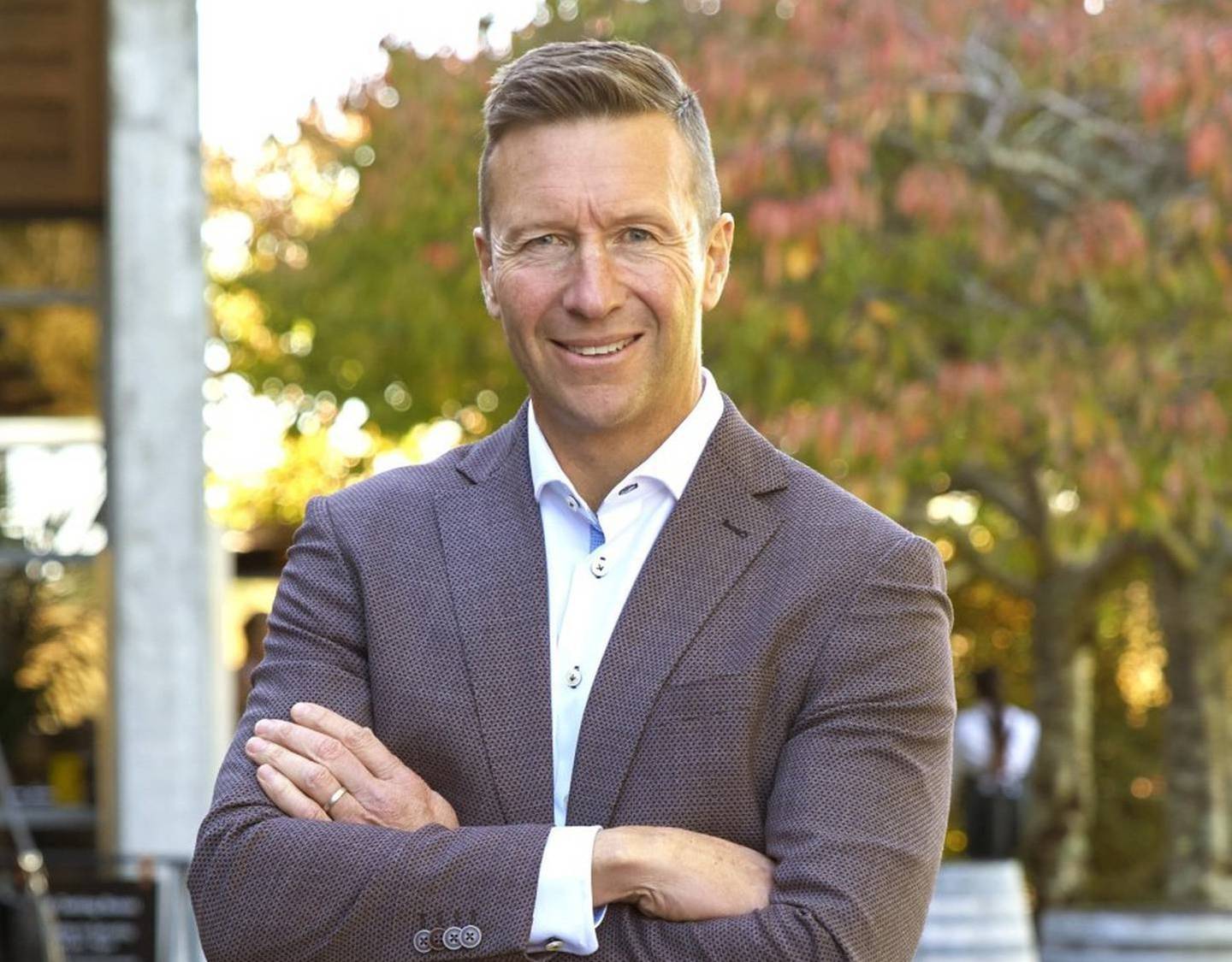 Matthew Duder says builders and architects aren't as confident right now as they were. Photo / Supplied

Around 45 per cent of those surveyed were running at full capacity to get current builds completed.

And 77 per cent of architects and designers say they cannot find enough qualified staff to meet demand.

"These are clear warning signs that the building and construction sector is under immense pressure," said EBOSS managing director Matthew Duder.

"While there are positives around the healthy state of future order books and businesses' own immediate outlook, there are very dark clouds looming on the horizon as far as the overall mood of the industry is concerned," he said today.

"Looking ahead, the ability to resolve staffing issues and complete work despite material and pricing challenges will be fundamental to the survival and viability of the industry."

The proportion of architects and designers at full capacity jumped from 34 per cent in 2020 to 47 per cent this year, the survey showed.

The proportion of builders at full capacity has jumped from 39 per cent two years ago to 45 per cent now.

Larger firms have more work with an average workload of 92 per cent.

Builders have on average 10.5 months of forward work, and architects and designers have 9.5 months, a slight increase from two years ago.

Architects in Auckland, Wellington and Christchurch have higher net optimism than their regional counterparts.

The overall outlook for the industry in the next year is pessimistic but respondents had a more optimistic view for their own firms which may indicate some businesses are not looking for the right warning signs, it concluded.

"The level of residential building consents remains elevated but is starting to ease back. The peak in the home building cycle is coming into increasing focus."

With material and labour shortages causing widespread delays, planned work was taking longer to complete. Combined, those conditions did not point to a sharp fall in building activity in the near term, he noted. 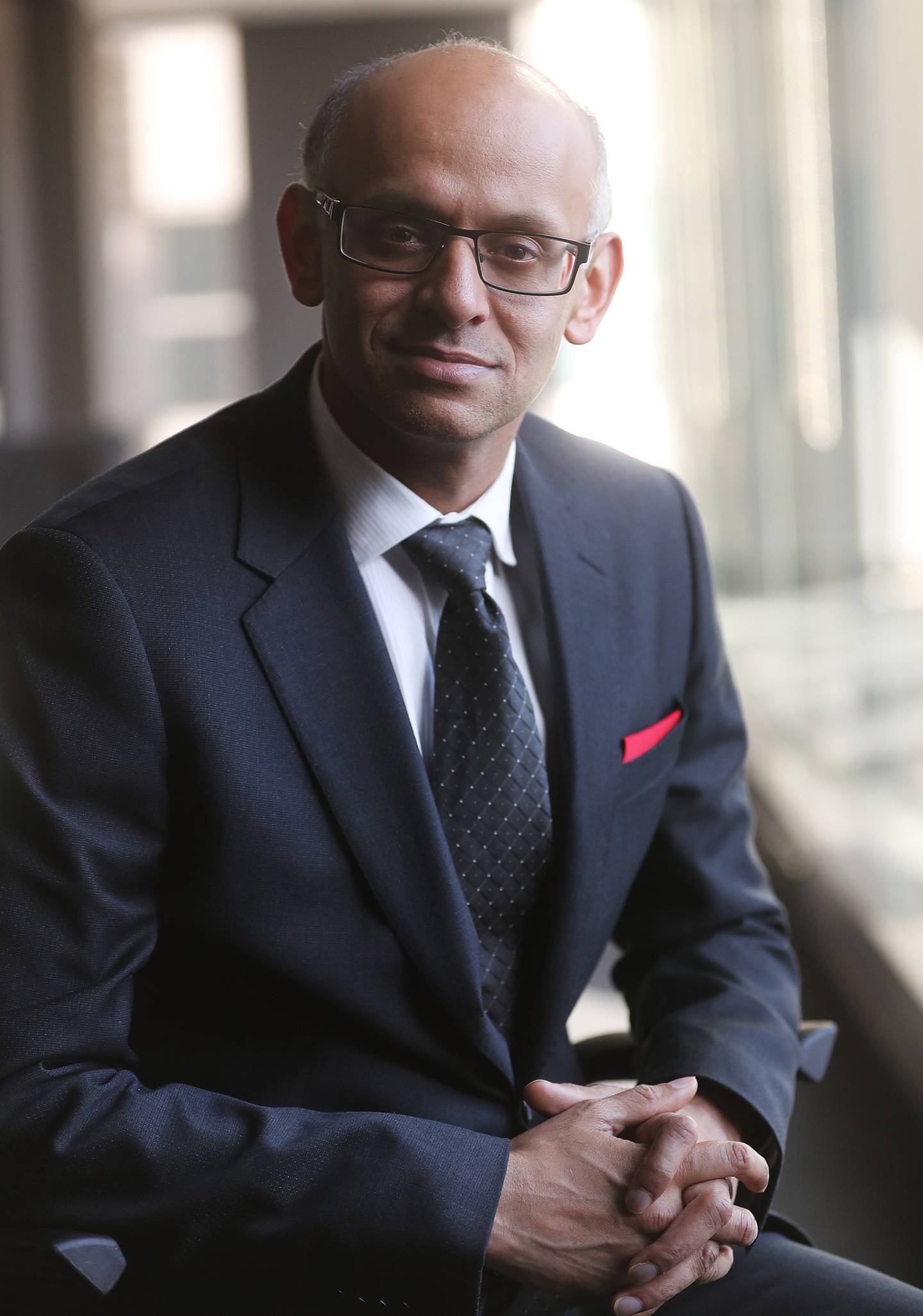 A big change was in financial incentives for developers.

"House prices are falling, and prospective purchasers are increasingly hesitant about purchasing homes off the plans. At the same time, build costs have skyrocketed, with ongoing shortages of staff and materials.

"The resulting squeeze on profit margins has meant that developers are growing increasingly nervous about bringing new projects to market. That pressure has been compounded by the rise in borrowing costs," Ranchhod said today.

Discussing the ANZ business outlook survey, she wrote: "The outlook for house-building has hit a brick wall in that there was a sharp fall in residential construction intentions. Note the fall in early 2020 was due to lockdown – it's difficult to imagine what would lead to such a rapid bounce this time.

"Housing consents are now dropping, as foretold by the ANZBO data three months ago. Broader dwelling consents, including apartments [are] holding up better for now, but don't tend to diverge from housing consents for long."

The rate of increase in costs appears to have stabilised, but is still far too high, Zollner said.