An acclaimed multi-million dollar art collection owned by the Bank of New Zealand since the 1980s is to be sold to fund a charitable foundation.

More than 300 contemporary New Zealand paintings, prints and photographs will be sold by Webb's in two auctions on September 13 and 27. A selection of the artwork will go on tour in August and September in Christchurch, Wellington and Auckland before being sold.

The collection, which includes works by renowned artists Colin McCahon, Rita Angus, Gordon Walters, Toss Woollaston, Gretchen Albrecht, Milan Mrkusich, Don Binney and Ralph Hotere is expected to raise well over $10 million. The proceeds from the auctions will fund a philanthropic foundation set up by the BNZ to help organisations across New Zealand that are working in communities. Webb's will also donate a significant portion of its fees from the sale to the new foundation. 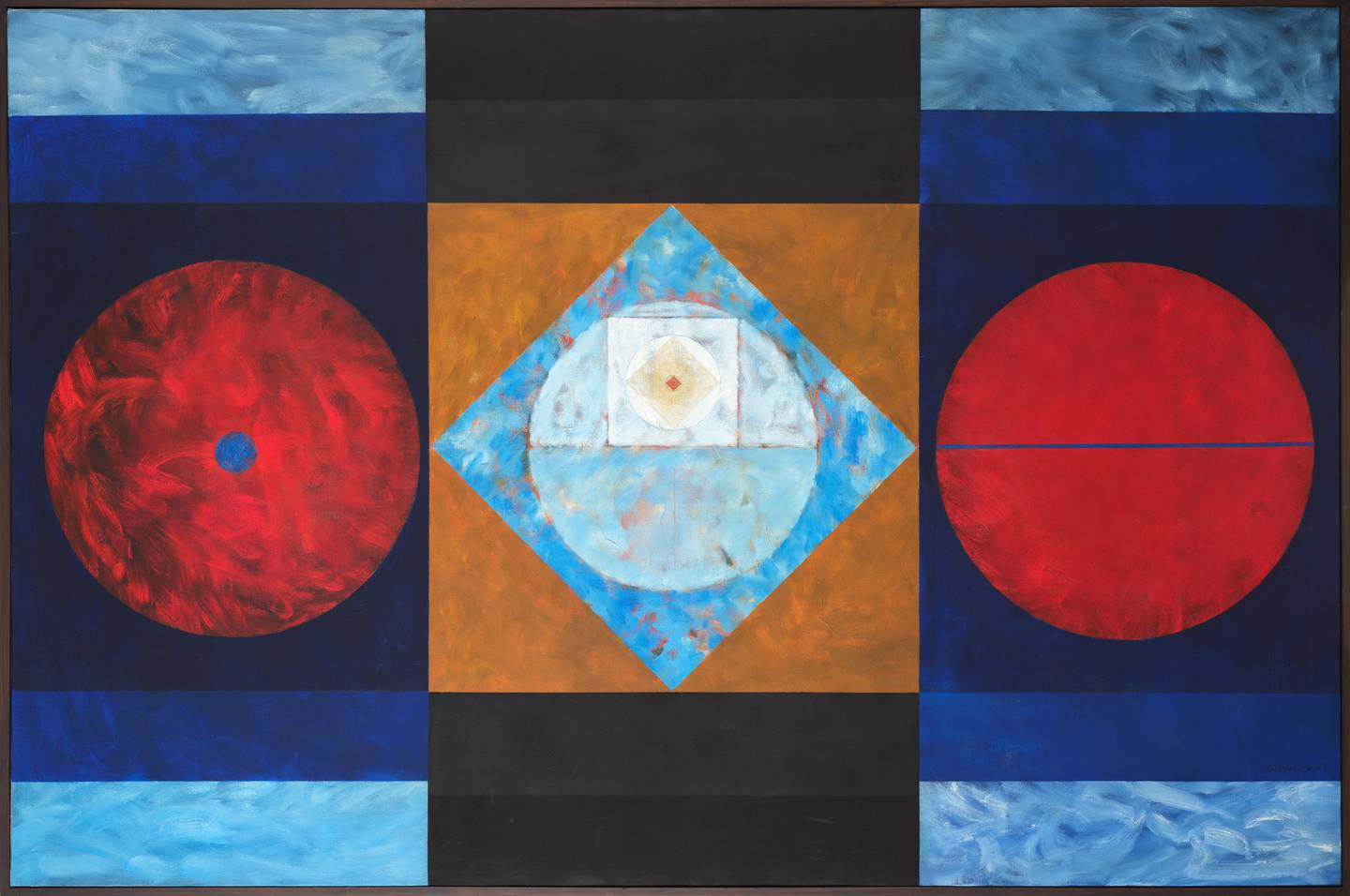 In the early 1980s renowned Wellington art expert and dealer Peter McLeavey was commissioned by the BNZ to put together an art collection that would represent the best of contemporary New Zealand art. On behalf of the bank, McLeavey bought paintings, prints and photographs between 1982 and 1987, an era of economic boom.

The works were to be displayed in the bank's new BNZ Centre and other branches throughout the country. At one stage the collection, which included sculpture, grew to more than 700 works. But by 2013 the collection had been downsized to 350.

Webb's director of art, Charles Ninow, who has been working behind the scenes for months to secure the collection, said McLeavey set out to build an "amazing" collection of contemporary New Zealand art on behalf of the bank. 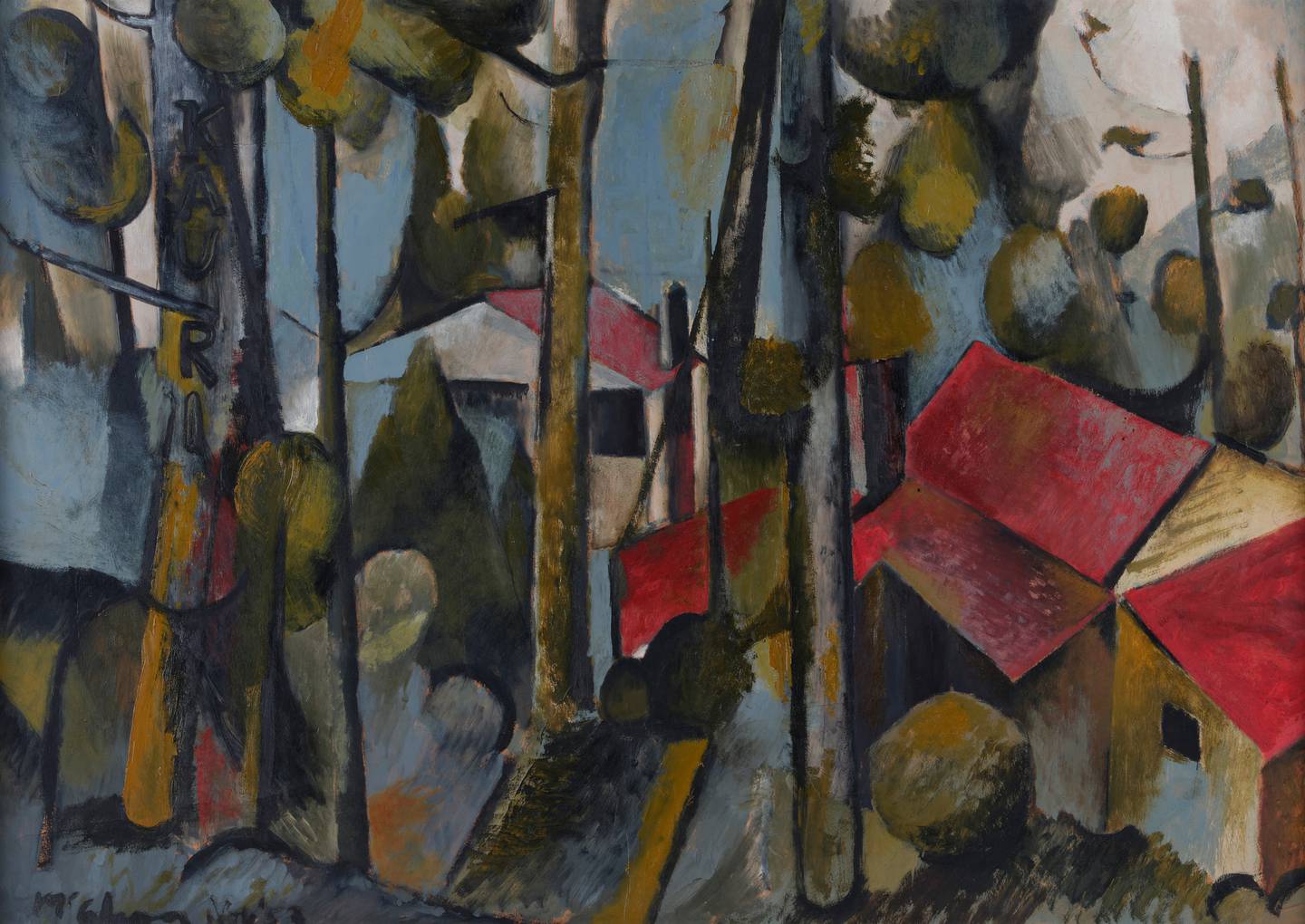 Kauri, an oil-on-board painted by Colin McCahon in 1953 is among iconic artwork to be auctioned in September.. Image / Supplied

"Everything in the collection is the best of the best."

Since then, those iconic paintings had grown in value but had been out of circulation. He expected many of the paintings to set record prices, including a number of text-based McCahon works.

"It's basically like the Auckland Art Gallery opening up its doors and saying 'who is the highest bidder?'."

The BNZ will keep a small collection of works of specific significance to be displayed at BNZ properties. BNZ chief executive Dan Huggins said the bank had been the proud caretaker of the fine-art collection since the 1980s.

"But after 40 years it's now appropriate for us to call time on that role and pass the privilege on to others." 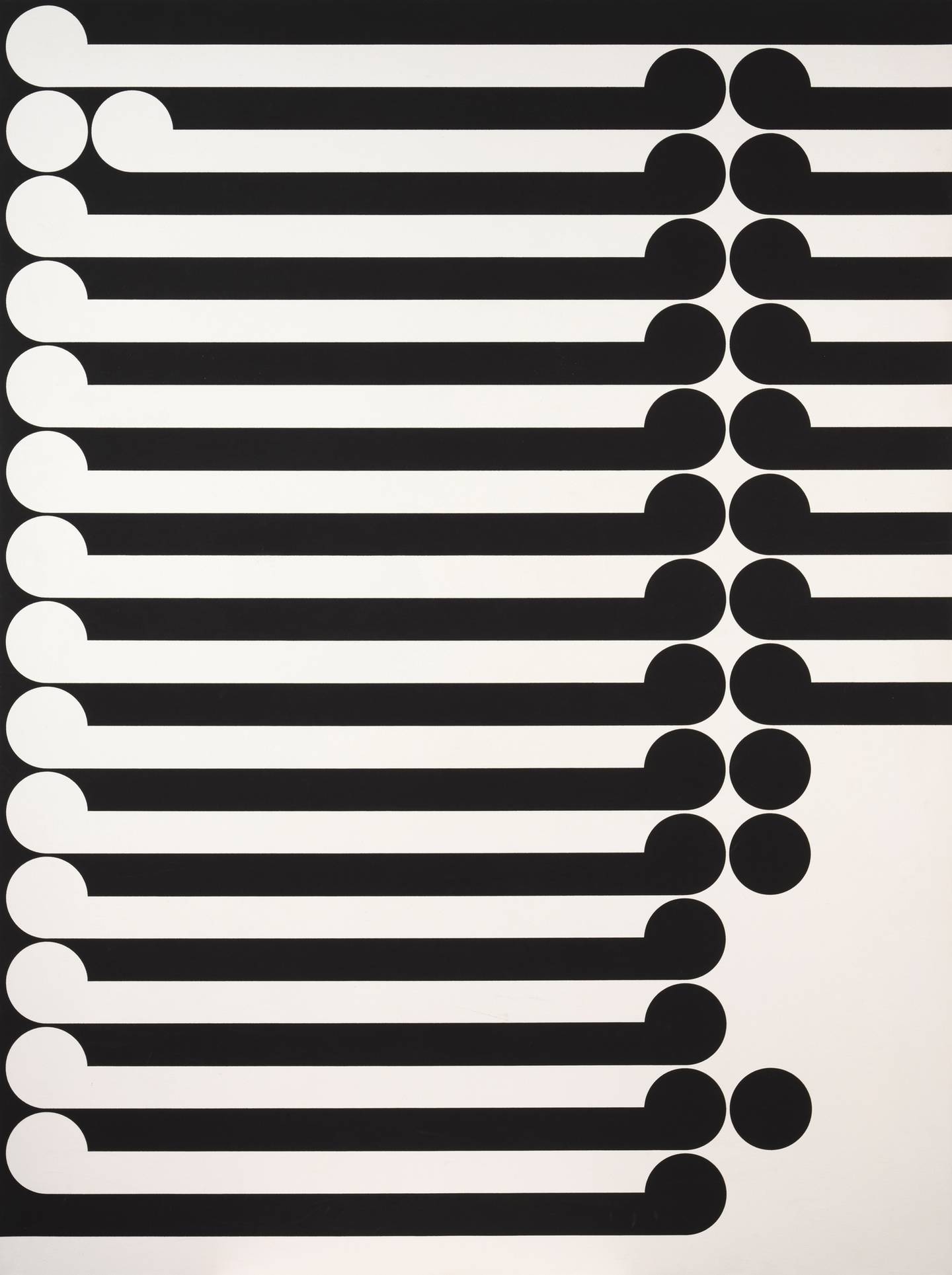 Money raised from the auctions would be used to help community groups making a difference to the lives of New Zealanders, he said. BNZ already partnered with community organisations to help New Zealanders in need. Those initiatives included providing no-and-low interest loans through the Good Loans scheme, a partnership with Good Shepherd NZ and through support for Habitat for Humanity's Home Repairs programme.

In time the BNZ would invite community groups, organisations, iwi and hapu that are improving people's lives in their communities to get in touch with the newly formed foundation.