Cryptocurrencies have bounced back in a big way this morning after El Salvador voted to become the first nation in the world to adopt bitcoin as legal tender.

Over the weekend, the Central American nation's president crashed a wild bitcoin conference in Miami to reveal his plans for digital currencies to a rapturous reception.

Overnight, those pland edged closer to reality after they were backed by congress.

With 62 out of 84 possible votes, politicians there voted in favour of the move to create a law to adopt bitcoin for everyday use, despite concern about the potential impact on El Salvador's programme with the International Monetary Fund.

The bill will eventually allow the famously volatile digital currency to be used for many aspects of daily life, from property purchases to tax contributions.

"The #BitcoinLaw has just been approved by a qualified majority" in the legislative assembly, President Nayib Bukele tweeted after the vote late on Tuesday (local time).

The law passed with the support of Bukele's allies despite minority opposition parties — who had criticised the speed of the vote — refusing to back it.

Cryptocurrencies have soared in popularity due to their use as a store of value, the relative anonymity they offer users and wild price fluctuations that present opportunities for greater profits than investing on the regular stock exchanges of the world.

The volatility of bitcoin and its murky legal status have raised questions about whether it could ever replace traditional currency in day-to-day transactions.

But El Salvador — a small nation where four out of 10 people live in poverty — has turned to the top crypto asset that has been backed by billionaires like Elon Musk and large financial companies such as PayPal in a bid to boost its remittance-reliant economy.

El Salvador's main currency is the US dollar and it remains unclear how the country plans to implement bitcoin as a functioning currency.

Yet the Salvadoran leader has hailed the virtual currency as "the fastest growing way to transfer" billions of dollars in remittances and to prevent millions from being lost to intermediaries.

Remittances from Salvadorans working overseas represent a major chunk of the economy – equivalent to roughly 22 per cent of Gross Domestic Product.

In 2020, remittances to the country totalled $5.9 billion, according to official reports.

Yesterday was a pretty bad day for cryptocurrencies, even by their uniquely volatile standards.

Investors woke to sea of red as the entire market took an absolute hammering for the second time in just a few weeks.

The price of bitcoin fell sharply, approaching a dreaded US$30,000 ($41,800) threshold it has not crossed since January and dragging other cryptocurrencies in its wake.

However, the vote in El Salvador appears to have given bitcoin a big boost. 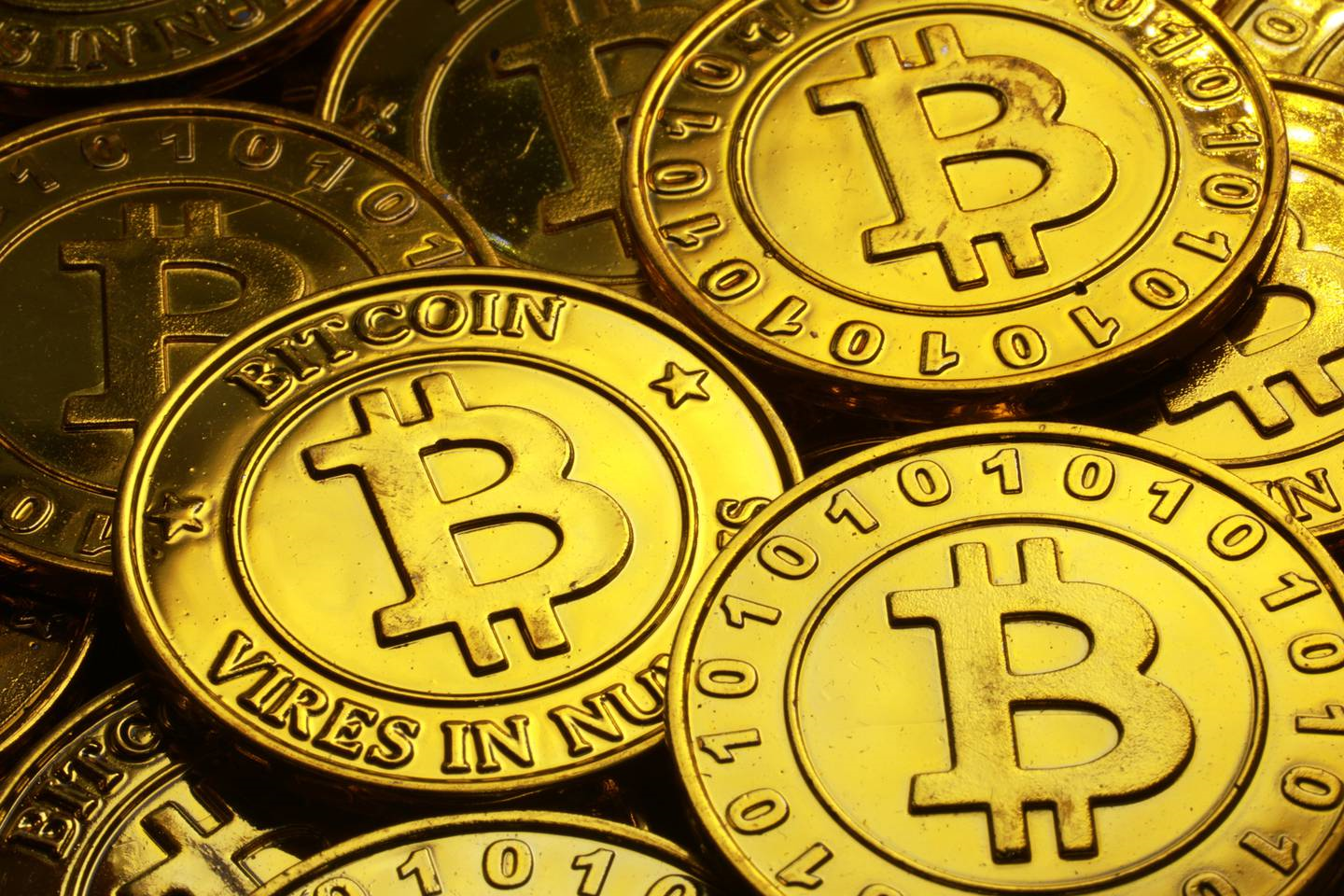 As of around 6.30am this morning, the price of the coin had surged back to US$36,283 and other cryptos recovered slightly.

Still it is a far cry from bitcoin's peak in late April, when a single coin fetched almost US$60,000.

Before the vote, President Bukele said adopting the cryptocurrency would bring "financial inclusion, investment, tourism, innovation and economic development" to the country.

"This is a law that will put El Salvador on the world's radar, we will be more attractive for foreign investment," Romeo Auerbach, deputy of the Grand Alliance for National Unity party, an ally of Bukele, said.

The cryptocurrency market grew to more than $2.5 trillion by the middle of last month, according to the Coinmarketcap page, driven by interest from increasingly serious investors from Wall Street to Silicon Valley.