Peter Thompson, Barfoot & Thompson managing director, has announced that further price records were set and more than 200 places were sold for $2 million-plus.

The agency sells around a third of Auckland homes annually, it noted.

Real Estate Institute figures out on December 13 showed the median national house price reached $925,000, up 23.8 per cent annually, begging the question about when the $1 million threshold might be reached.

Ardern said the Government was "using all the tools available", such as changes to tax settings, supporting first home buyers and increasing supply.

"We are determined to see a change in housing," she said.

"No one is arguing that a collapse in the housing market would be acceptable, but we cannot afford to see year on year these dramatic increases in prices". 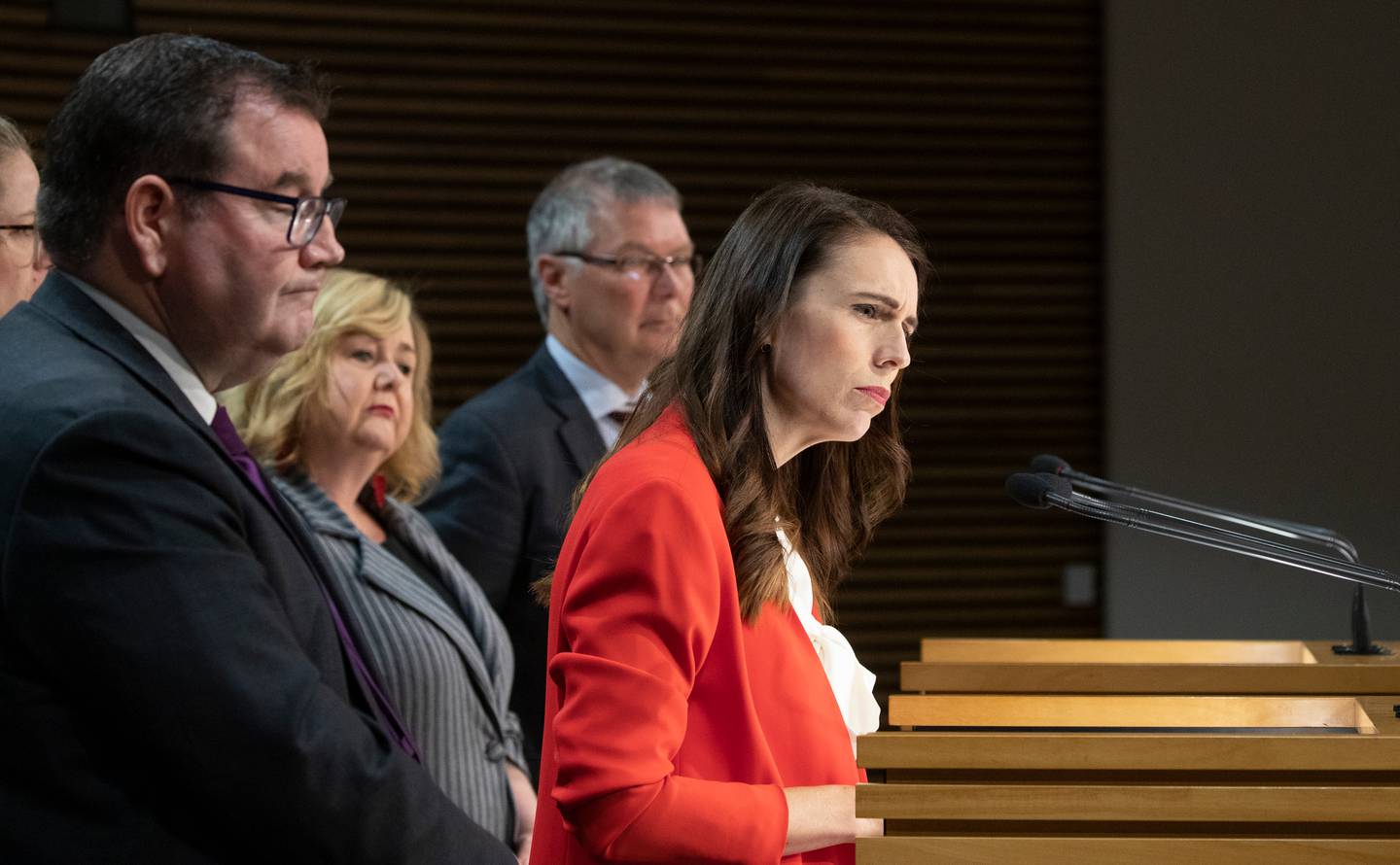 Others are forecasting the house price rise party to end soon.

But Thompson said today: "Buyers were not deterred by current prices, and during December we sold 255 homes for more than $2 million. In spite of being severely hampered by Covid regulations for 15 weeks, 2021 was the company's most active since 2015, and on average we sold 1119 properties each month."

Its listing numbers have climbed lately.

"The majority of commentators are forecasting that prices will continue to increase in the first half of 2022, but that the rate of increase will decline.

"Trading in the Auckland property market is invariably patchy in the first weeks of the year and any trends in terms of prices and sales numbers is unlikely to be established until February's data is released in early March," he said.

December was quieter than many other months, with its 911 sales compared to November's surge of 1182. In December 2020, the agency sold 1479 Auckland homes.

Those categories recorded sales of more than $105m in December.

The average monthly sales for the year in these markets was $95.5m, Thompson said.