Higher lending and a reversal of provisioning for loans that could have gone bad drove profits at the banks to a new quarterly high in the first three months of this year.

Banks made $1.643 billion in the March quarter - a new record profit for a quarter according to analysis by KPMG as part of its Financial Institutions Performance Survey report.

John Kensington, KPMG head of banking and finance, said the main drivers were a 1.86 per cent increase in lending, an increase in non-interest income and the reversal of previously incurred loan provisions.

"While this quarter's strong profit is a positive sign for the economy, there are still multiple indicators of volatility in the market and global uncertainty continues."

Strong building activity, record low interest rates and the continuation of working from home driving renovations were likely contributors of the loan growth for mortgages with March hitting a record high of $10 billion in home lending.

But Kensington said while there had been strong mortgage lending growth, this had been offset by reduced corporate, commercial and consumer lending.

"Some banks have seen significantly greater lending growth than others, and the 1.86 per cent is an average."

Kiwibank grew its loan book by the highest percentage at 3.16 per cent followed by TSB at 2.09 per cent over the quarter, while SBS' loan book was up just 0.01 per cent and Heartland's grew just 0.78 per cent.

Of the big four Australian-owned banks, BNZ had the biggest lending growth for the quarter at 2.07 per cent. 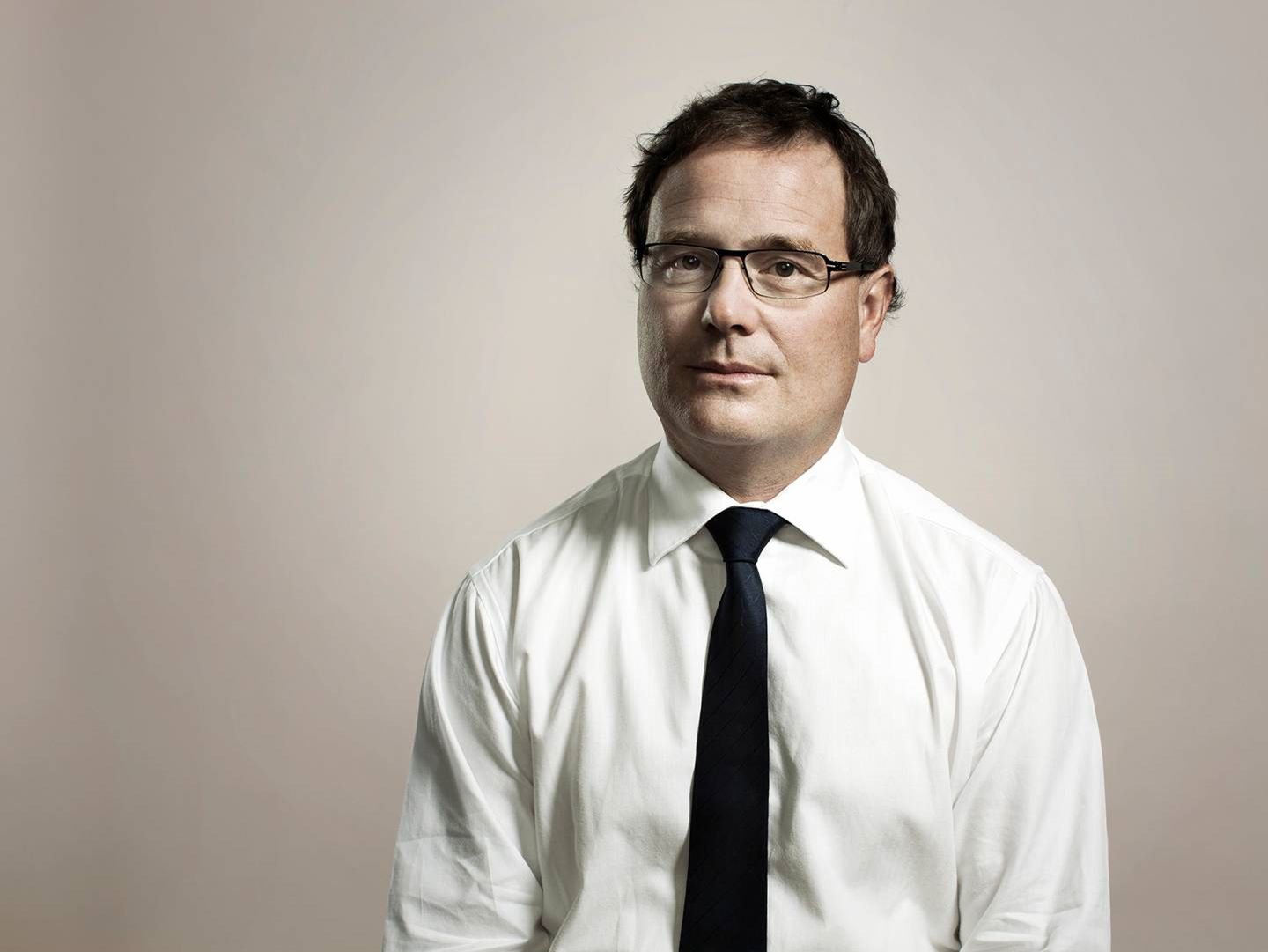 The report noted operating expenses at the banks dropped by 1.44 per cent to $1.379b for a quarter, a sharp contrast to the March 2020 quarter which saw expenses rise nearly 9 per cent to $1.58b as banks started to invest in equipping their staff to work from home.

"As this has now been largely completed, we have seen operating expenses reduce accordingly although we could start to see these rise again if banks need to pay more to fill their current vacancies with qualified people.

"We might also see an increase in operating expenses if projects that were deferred last year due to the pandemic or those that digitise part of the supply chain go ahead this year," the report noted.

Kensington said Covid-19 was still having an impact on the economy with skill shortages, a lack of customers for airlines and tourism businesses and disruption to supply chains.

But banks had begun releasing provisions over the past two quarters as New Zealand's economy had proven more resilient.

Impaired asset expenses fell by $76.6m in the March quarter and $126m in the December quarter.

KPMG's report noted that when the pandemic hit last year banks were not hesitant in increasing the level of provisions for expected credit losses based on their forecasting models.

A year later the economic conditions had improved significantly and the models were indicating a massive release in provisions.

"However, management are seen to be 'not extremely' comfortable releasing large amounts of provisions. Financial institutions appear to be releasing provisions while taking a wait-and-see approach."

The report noted that while government interventions had played a significant role over the last year in dampening the short-term impact on delinquent loans there were still some potential lagging effects on borrowers.

Last month figures from credit bureau Centrix showed a 10 per cent rise in the number of households in hardship since the Reserve Bank's mortgage deferral scheme came to an end.

The report suggests a new approach to bank modelling may be needed to cope with periods of high economic volatility.