Booming prices are forcing first home buyers to seek more financial help from their parents, in a trend threatening to widen the gap between the property haves and have nots.

Figures from Australia show 60 per cent of first home buyers now receive parental help to get a foot on the property ladder - up from just 3.3 per cent in 2010.

While New Zealand has no official statistics, home loan brokers Mortgage Lab estimate the number locally to also be as high as 60 to 70 per cent.

Hamilton mum Jane expects she'll be called on within the next five years to kick in part of the deposit for two of her children.

She is thankful she and her husband own their family home along with three investment properties, but knows many other parents don't have such resources to call on.

"I'm deeply concerned about the unjust situation that exists for so many other hardworking families," Jane – who didn't wish to give her last name – said.

"High rents are leaving people trapped in that cycle of never being able to save the deposit for their own property."

The rise of the Bank of Mum and Dad is fuelled by runaway house prices.

Some pundits now estimate Auckland buyers need incomes up to $170,000 to buy, while typical deposits climb close to $200,000. 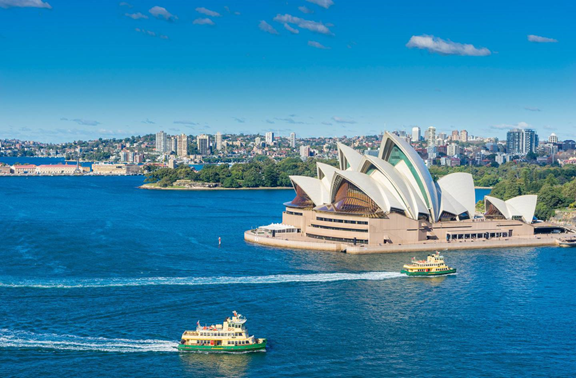 One analyst estimates Aussie parents have lent $34 billion to their children to help them buy homes. Photo / 123rf

DFA estimates Australian mums and dads currently have about $34 billion worth of loans lent to their children, making the Bank of Mum and Dad the country's ninth largest home loan lender.

DFA's Martin North said parents were contributing up to $250,000 in some urban areas.

This was pushing house prices up, increasing national debt and making it harder for those without wealthy parents, North said.

Mortgage Lab chief executive Rupert Gough said a small proportion of Kiwi parents made big contributions, such as by buying properties together with their children and listing their names on the title.

However, they were more likely to gift or lend smaller sums towards deposits, which could be as little as a few thousand dollars.

While parents had previously waited until the inheritance to gift cash or property, many were now stepping in earlier to help their children.

But this could come with risks.

This included failing to properly document the process so it was crystal clear whether the financial assistance was a gift or loan.

"It is really key to take professional advice, to run the numbers and to understand how it is affecting your own retirement planning because these decisions can affect decades of life."

Hartmann also knew of parents selling the family home and moving out of the city to raise money for the kids, which could lead to social isolation.

Retirees could also underestimate the costs of moving to smaller areas.

That is because they typically wanted to live closer to essential services, which tended to be in more central, expensive areas.

She and her husband are relying on income from their three apartments to help fund their retirement, but also want to give her kids a leg up.

Her mum helped with the deposit on Jane's first home in the mid-1990s when she was a young single mum.

Later, Jane's mum again left her an inheritance that Jane and her husband used to buy their investment properties.

The rising property prices had given them financial security.

"And you want it for your kids, so certainly getting them into their own property will be a priority." 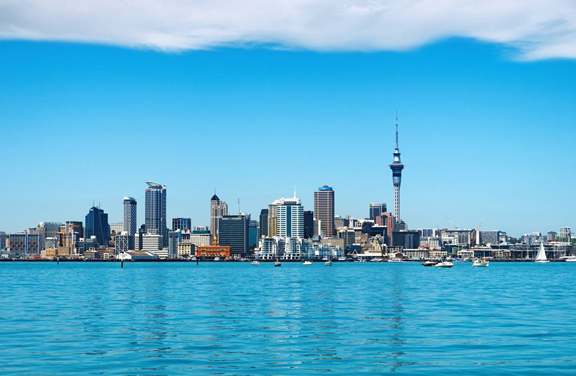 What are your options?

Here are six options for parents wanting to help their children while also protecting themselves financially.

The biggest commitment parents can make is to buy a property jointly with their child, making them fully liable if the child defaults.

Loan Market's Patten said some parents use their family home or, more commonly, an investment property to borrow their share of a deposit.

That could mean their child kicks in half of the 20 per cent deposit and the parents the other half.

But Patten said this is an option only if mum and dad are still working, as banks won't lend to retirees who have no regular income.

Going guarantor entails the same risk for parents who cover the entire value of the mortgage as if they had bought the new property together.

But parents can limit their risk by guaranteeing only part of a mortgage, for instance, up to $100,000.

The guarantee can be released as soon as the value of the child's property rises sufficiently to give them enough equity to cover it.

Again, parents must be working to act as guarantors

Another variation is the mortgage offset, which allows parents with money in term deposits to lower the home loan repayments of their children.

It works by allowing parents who might have $200,000 in a term deposit to forego the interest they earned and instead have that interest directly taken off the home loan repayments being made by their child.

Bank of NZ, Westpac and Kiwibank are the only three banks offering the service, as long as the parents' term deposit and child's home loan are with the same bank.

Parents retain control of their money and can access it at any time without waiting years for their children to repay it, Gough said.

4. Lending part of the deposit

A loan to bring the deposit up to the required 10 or 20 per cent of the property value can be a cleaner way to help than putting your own assets at risk.

But Patten said banks usually prefer gifts rather than loans to keep the borrowers' total liability below the required loan-to-value ratio.

5.Gifting part of the deposit

For this reason, brokers say gifts have become the most common form of parental help.

Gough said it was crucial parents and children document the nature of the loan, including what happens to the gift if their child splits from their partner.

Should the couple be together at least three years, then the house will be treated as relationship property and divided equally.

That meant one common clause was to make the gift repayable in full upon sale of the house.

Another way to organise the paperwork was to list the child and their partner as borrowers of the gift should they split, meaning both would have to repay the money.