Watercare threatened to unleash debt collectors on an 80-year-old pensioner after claiming she had amassed a $4442 water bill in just five months.

The Auckland Council-owned company told Sujuan - who lives alone and asked that her surname be withheld - she had chewed through nearly 1200 kilolitres of H20 - about half the volume of an Olympic-size swimming pool - since buying her two-bedroom North Shore home in late April.

When she disputed the "baseless and inaccurate" bill and refused to pay it, Watercare insisted its readings were accurate and threatened to refer the overdue amount to a debt collection agency.

A plumber and Watercare technician confirmed there was no leak. Watercare staff then suggested a cunning neighbour might be siphoning Sujuan's water through a hose and asked if she had a construction site near her property.

After receiving questions from the Herald this week, Watercare confirmed it had now refunded the outstanding amount and apologised for the distress. 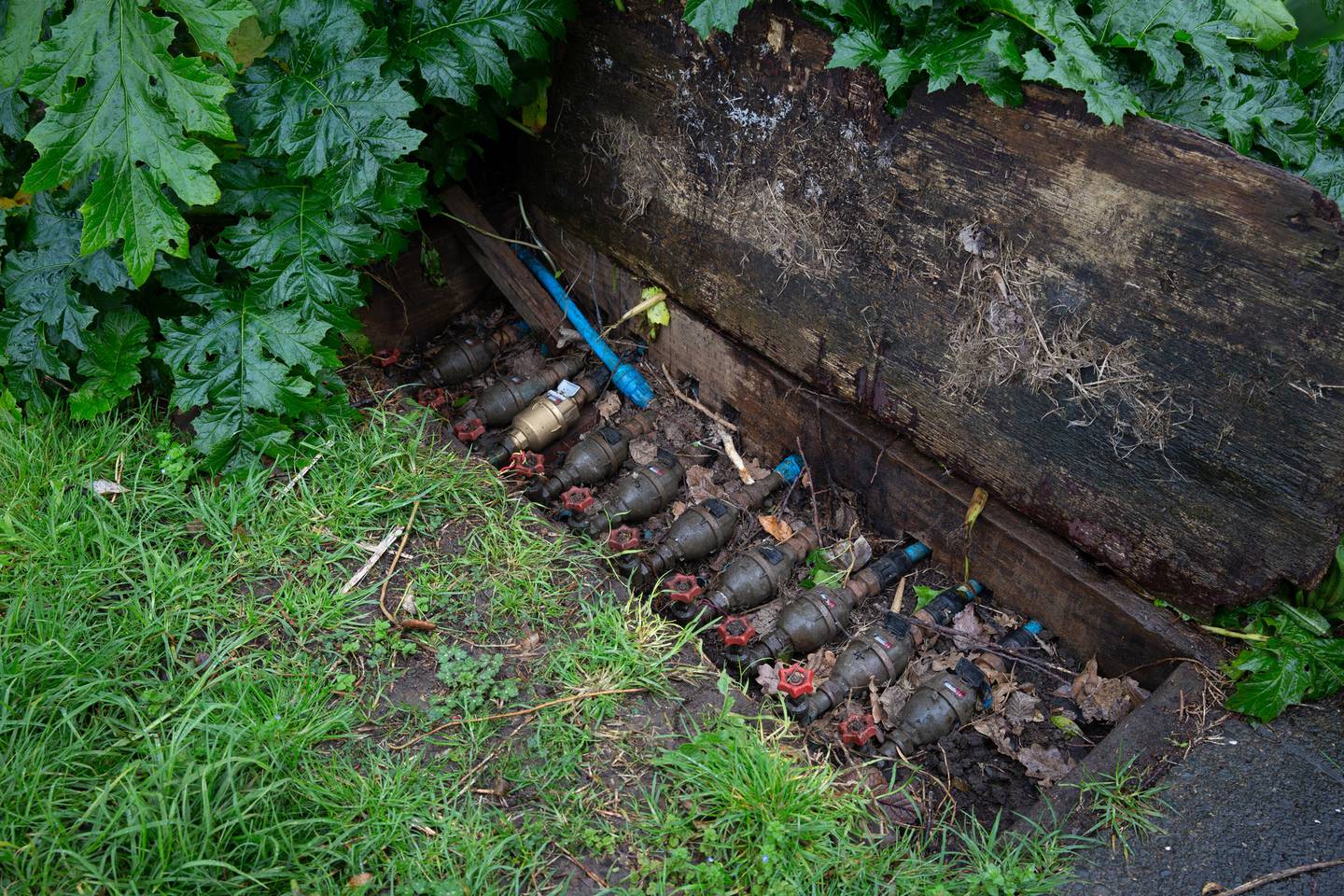 Sujuan's daughter, Dana, has been at loggerheads with Watercare since receiving a $1495 one-month bill on June 1 which claimed her mother had gulped through 392kl of water in just 30 days.

The average water use in Auckland is 244 litres per person, per day - about 7kl per month.

Dana said the steep water bills kept coming, with the September invoice demanding payment of $4442.79, of which $3504.02 was "still owing, now overdue".

Dana's mother, who has residency but does not speak English, grew increasingly anxious as the payment demands mounted up, and suggested they offer to automatically deduct $10 from her weekly pension.

But convinced the meter readings were grossly out of whack with actual consumption, Dana refused to bend to Watercare's demands.

She requested photographic evidence of the meter readings, which she says was only provided when she threatened to complain to the Ombudsman.

A plumber who visited the property confirmed there were no detectable leaks and Dana says a Watercare technician came to the same conclusion.

She believed there had either been a reading error or more likely the property's water meter was faulty, but says Watercare refused to admit any fault.

Watercare then entered the woman's property last week unannounced and replaced her meter. 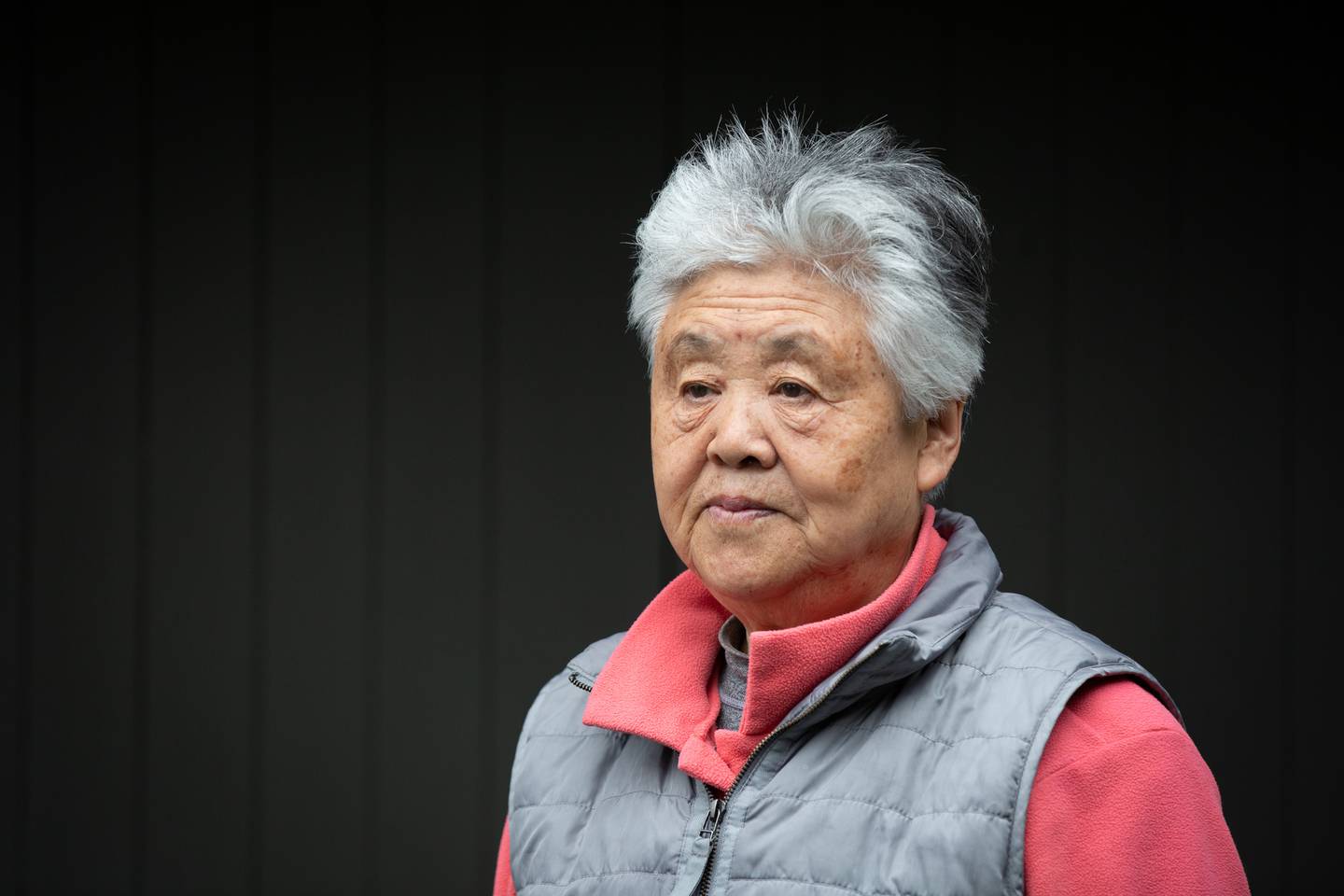 Sujuan, 80, grew increasingly anxious about the payment demands and suggested deducting $10 a week from her pension. Photo / Sylvie Whinray

Dana - who sought legal advice and had been preparing to take the matter to the Disputes Tribunal - questioned whether the meter removal was a deliberate ploy to "destroy evidence".

She referred the matter to police saying Watercare's actions were a breach of alert level 4 restrictions as replacing a water meter was not "essential" work.

Dana had checked the meter periodically in recent months and believed her mother's actual water use was about 6.5kl a month - in line with Auckland's average daily consumption.

Sujuan was happy to pay a fair amount that reflected reasonable usage but Watercare's bills were "extraordinarily high".

In a statement, a Watercare spokeswoman confirmed it had refunded the full outstanding sum of $4308.01 to the woman's account on September 13.

"We're very sorry to hear that the customer and her daughter have been distressed by the events surrounding her unusually high water bill.

"We recognise this has taken a long time to resolve."

High water bills were generally caused by private leaks, but Sujuan and Dana maintained there were no leaks or excessive consumption, the spokeswoman said.

"On that basis, we have acted in good faith by refunding $4308.01 and by replacing the water meter."

Watercare policy was to replace any meters older than 15 years.

Sujuan's meter was installed in 1998 "so was well overdue for replacement".

The spokeswoman acknowledged the old meter was potentially the cause of the high readings.

The newly installed water meter would be monitored closely. A plumber would need to investigate if readings continued to indicate high water usage.

"Currently, only essential work is being undertaken during level 4 restrictions and we're investigating why our contractor replaced the meter at this time."