"Fashion outlet centres are well-established internationally, particularly at international airports like Auckland Airport. The development will be anchored in the domestic market while also creating a point of difference and enhanced travel experience for visitors to Auckland," he said.

Wilkinson said the plans were "a good move from the airport because they are further diversifying their property portfolio. This will be welcomed by consumers and retailers interested in leasing space there," he said.

"The formula is already proven. The DFO outlet centres in Australia are often located near the major international airports to leverage connectivity and audience. They do well," Wilkinson said.

Similarly, European outlet centres often look to locate with synergies to nearby airports to broaden their audiences.

"Interestingly enough, they are doing better as a property landlord. It's no surprise they're doing this," he said.

Brisbane, Perth and Vancouver have these hubs, he said, offering what is often well-known labels at heavily discounted prices.

The new hub will be on a greenfields site towards the northeast. 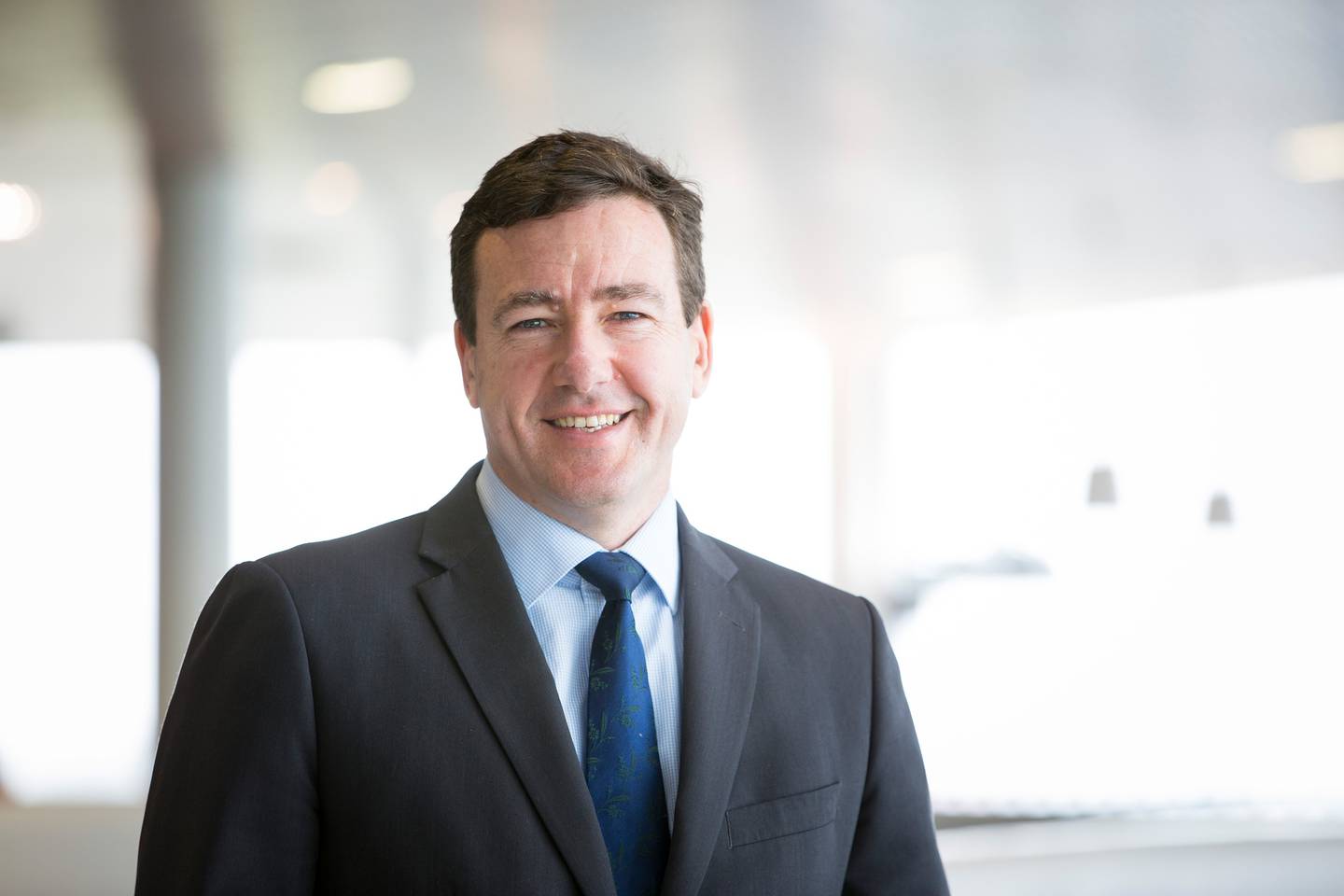 Around 23,000sq m of shops will be built, concentrating on fashion, accessory, and footwear brands with food and dining and extensive car parking.

A Green Star design and build is planned.

The outlet centre will generate up to 500 new jobs across more than 100 stores and food outlets, Thompson said.

Auckland's only other major discount fashion centre is Dress Smart at Onehunga.

That centre at 151 Arthur St has more than 100 shops and was initially developed in the old 3 Guys supermarket but rapidly expanded due to popularity.

"Onehunga was chosen as the ideal location for Dress Smart in Auckland as it is centrally located and provides direct access from the city and the airport," that business says.

It has free parking and brands include Max, Barkers, Glassons, Rodd & Gunn, Mi Piaci, Cue, Adidas, Nike, Puma and many others as well as food outlets.

Wilkinson said there was a place for both discount shopping centres.

"There are international brands that want an outlet presence in New Zealand, but suitable sites of profile and scale are not available. Outlet shopping is changing. Today it is all about scale and strong anchors that help differentiate from other centres.

"If the airport can team the retail offer with some unique casual dining experiences, they will be onto a winner. It will put pressure on Onehunga, but that centre has already indicated plans for improvement and better integration with Onehunga Town Centre. There will be a place for both," Wilkinson said.

The airport's new commercial hub, The Landing, got a huge boost around March when hundreds of Foodstuffs North Island staff moved into new offices and the vast distribution centre.

Those buildings are now shortlisted for a national architecture award and are owned by the airport. Foodstuffs leases the land and purpose-built buildings.