New Zealand's largest bank is predicting interest rates will have to rise much further than it has previously forecast, as central banks face an uphill battle to contain inflation.

On Wednesday ANZ said it now predicted that the benchmark official cash rate (OCR) will rise to a peak of 3 per cent over the next 15 months, up from the current 0.75 per cent.

Previously ANZ had forecast that the OCR would peak at 2 per cent in the current cycle.

In early 2020 the Reserve Bank of New Zealand followed central banks around the world in slashing the OCR to a record low 0.25 per cent and promised to pump money into the economy to maintain demand, amid worries that Covid-19 would hit business and consumer confidence and cause a deep recession.

While many economies did suffer a deep recession, New Zealand's economy, like many others, roared back to life as restrictions lifted, with spending boosted by Government grants and sharply rising asset prices. 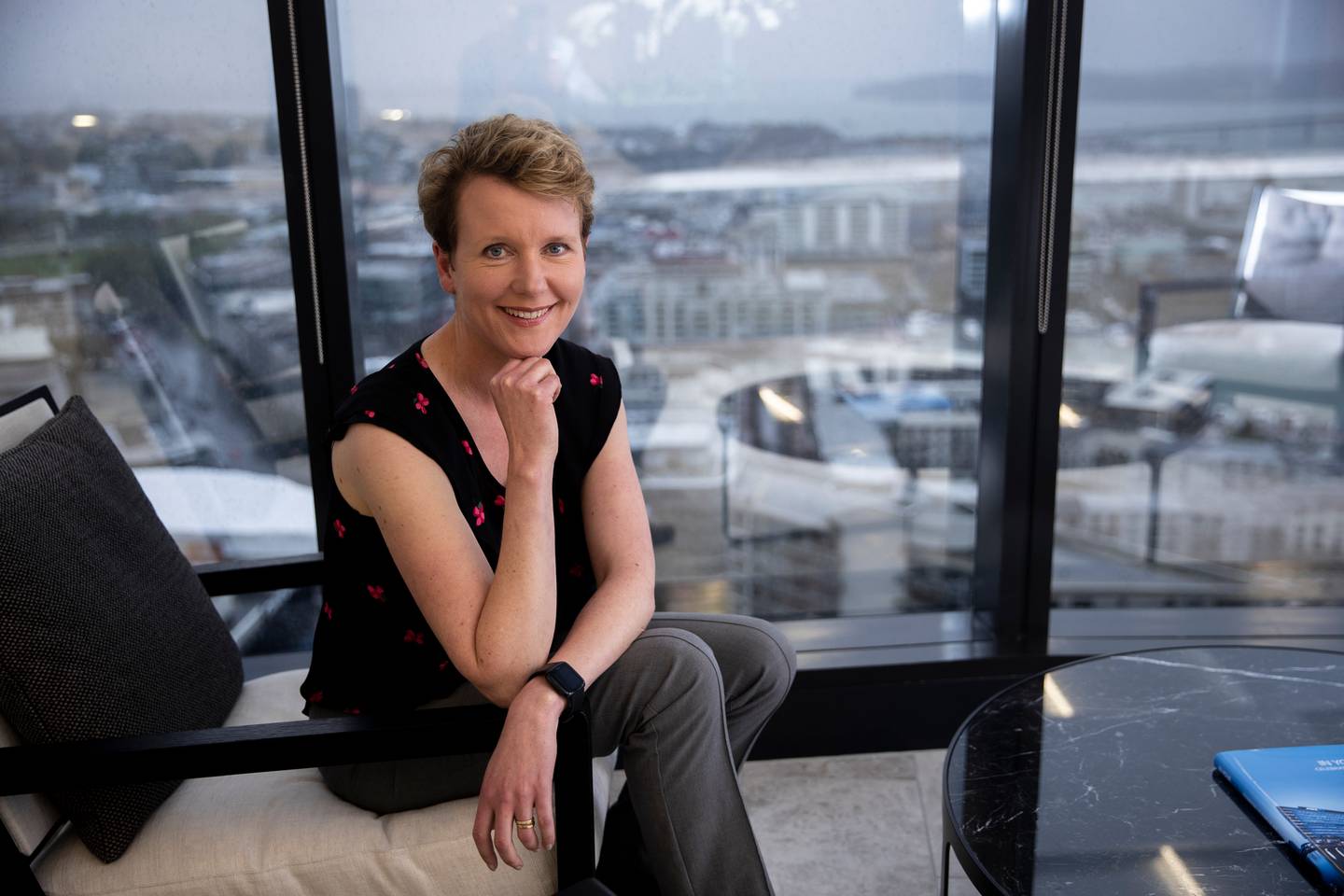 ANZ Bank chief economist Sharon Zollner warned a 3 per cent OCR was likely to be painful, but would be needed to get inflation under control. Photo / Dean Purcel

Strong demand, coupled with supply disruptions and labour shortages have sent inflation surging. In the three months ending September 30, the consumer price index rose by 2.2 per cent. Excluding quarters where GST was increased, it was the strongest quarterly increase in consumer inflation since 1987. Annual inflation hit 4.9 per cent.

While many economists had earlier predicted that inflation was likely to be a temporary blip, ongoing supply problems and increasing signs that workers are demanding wage hikes to meet the cost of living are raising expectations that inflation will persist.

ANZ said inflation figures due out later this month could show the CPI rose close to 6 per cent at the end of 2021 and could continue to rise further through this year.

In 2021 the RBNZ became one of the first central banks in the world to begin hiking borrowing costs as it attempted to counter rising prices, with 0.25 percentage point hikes in October and November. 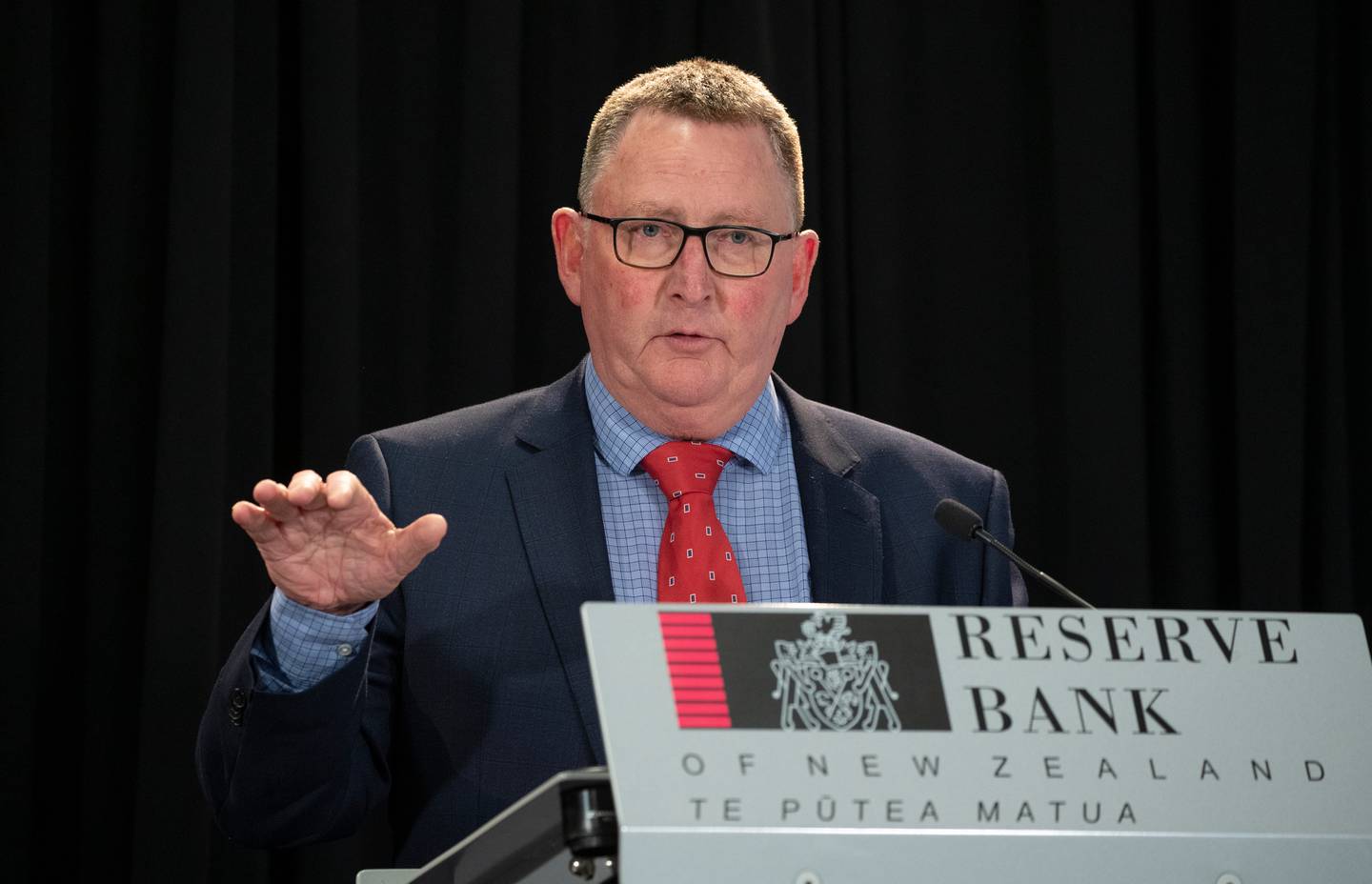 Already mortgage rates have swung sharply higher from the record lows of 2020, as banks anticipate further increases this year, putting pressure on households that borrowed to take advantage of rising house prices.

Zollner said the move in the OCR was likely to be painful, but the Reserve Bank had little option.

"Given the current level of house prices and household debt, an OCR of 3 per cent might be seen as having too high a growth cost to even contemplate," she said.

"The fact is, however, that globally, prolonged strong monetary and fiscal stimulus in response to what turned out to be a net negative supply shock has unleashed the inflation dragon. Central banks now have to do what's needed to bring inflation down, painful as that may be."