Amazon founder and billionaire Jeff Bezos has raised eyebrows worldwide with his New Year's Eve Instagram post – but Kiwis, in particular, were left wondering about the message behind it.

In a post welcoming in the new year, Bezos shared a number of photos of himself seemingly taken during a disco-themed party. The last photo in the set was an image of a koru, with the hashtag "#koru" added to it.

While most of the world is pointing out Bezos' new look and uncanny resemblance to rapper Pitbull, New Zealanders are wondering what to make of the billionaire's "#koru" image.

Is Bezos simply pointing to the symbolism of the koru as a new beginning, for the new year? Or is he sending out the message that there is bigger news to come this year, relating to his business affairs in Aotearoa?

On Reddit, users have been speculating whether there is any deeper meaning behind the illustration.

"Maybe he (or whoever runs his social media) decided it was a nice image for new growth in the new year," one person commented.

"Either he has lost the plot or its symbolism for growth which is a lot more accurate for ferns and Amazon because no matter how much you weed or cut them, they always come back," another Reddit user said.

"Probably to do with building the $7.5 billion data centres in NZ," someone else replied.

Amazon has plans to spend $7.5 billion building a cluster of huge data centres in Auckland, due to open in 2024.

The tech giant says the Amazon Web Services build will create 1000 jobs, and add $10.8 billion to New Zealand's GDP over a decade and a half.

"He's on his way to f**k our country in the a**," a Reddit user said. "Get those already poor and struggling people into shitty low wage jobs while he lobbies our government for lower wages and worse working conditions."

Whether there is any deeper meaning behind the image or not, one thing for sure: Google searches for "koru" likely went up following his Instagram post. 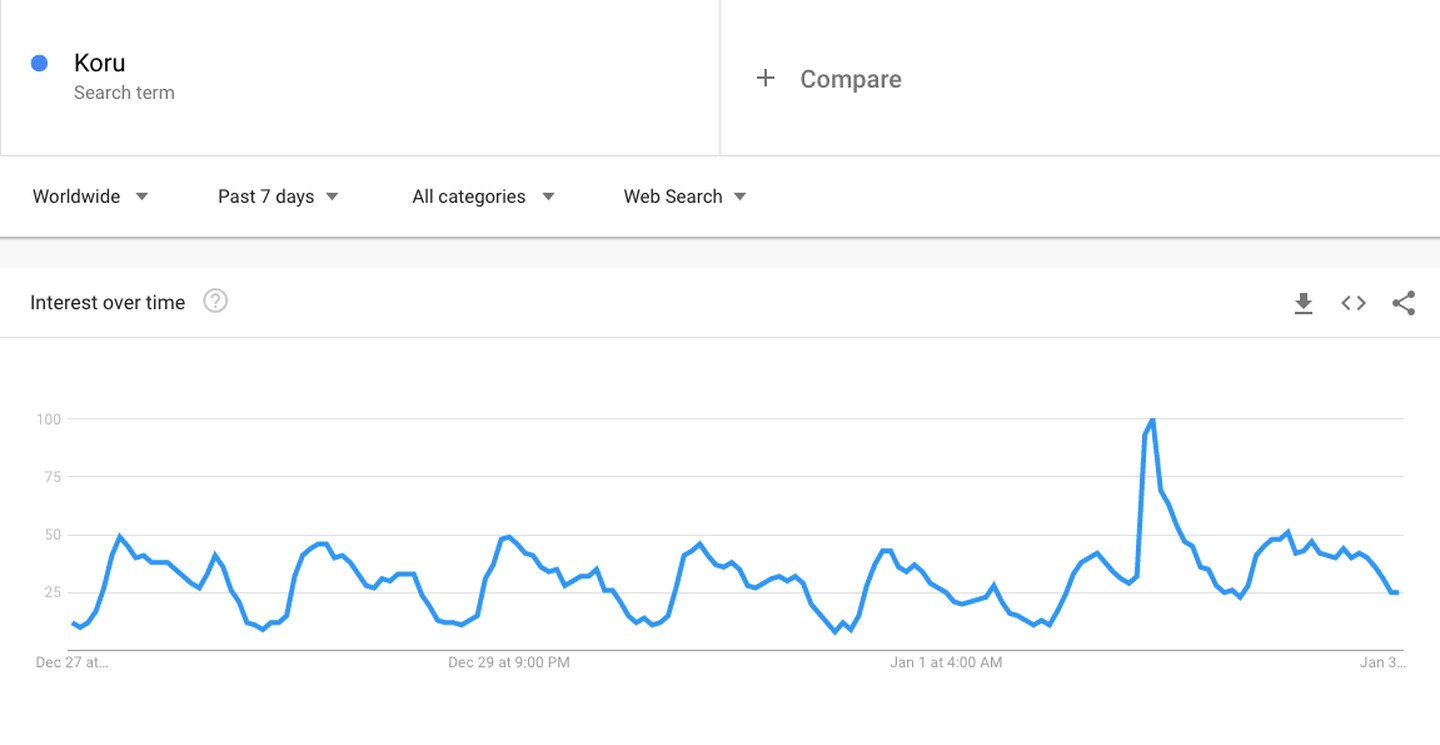 The post by the Amazon founder also drew a lot of commentary on social media from people pointing out both his style and physical transformation over the years.

"Oh my God. The resemblance is uncanny. Although Pitbull, aka Mr Worldwide wore it better," one person commented in the tweet above, which went viral.

"I swear I thought that was Pitbull," another Twitter user said.