Continued border uncertainty between New Zealand and Australia means Air New Zealand must cancel more than 1000 flights through to the end of December 2021.

This follows other cancellations made since quarantine-free travel was first paused in the middle of the year.

"Now, due to recent statements by the New Zealand Government that quarantine-free travel between Australia and New Zealand is unlikely to recommence this year, we've had to make the difficult decision to change our schedule," said Air New Zealand chief customer and sales officer, Leanne Geraghty.

"This will be particularly tough news for families and friends who were hoping to catch up over Christmas. I appreciate how difficult this news will be, but our hands are tied until border restrictions ease, and we receive further clarity from the New Zealand Government."

Air New Zealand estimates around 1000 flights will need to be canceled, with around 20,000 customers expected to be impacted.

"Customers have already begun moving their bookings into credit and we're acting now to give customers as much certainty as possible, so they can make alternative plans,'' she said.

"We appreciate this latest news means some customers will have to wait longer before reuniting with loved ones. We're continuing to do everything we can to get them home safely as quickly as possible." 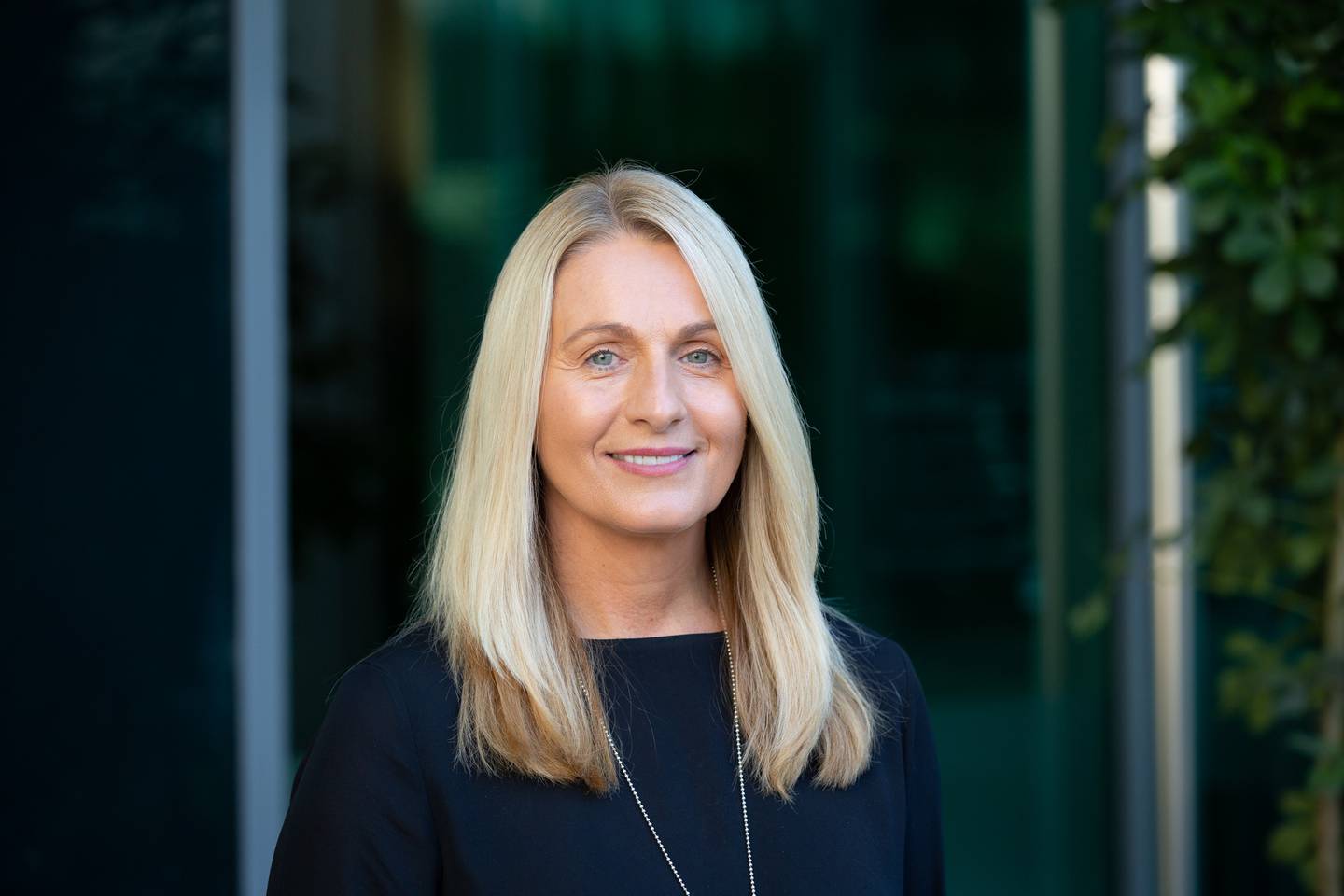 Air New Zealand's schedule beyond December 31 remains in place until it receives an update from the New Zealand Government. The airline continues to operate a reduced schedule of flights into Sydney and Melbourne and "red fights" from Australia into New Zealand for those with MIQ spots.

Impacted customers can opt to hold their fare in credit for travel at another date or receive a refund if they have purchased a refundable ticket.

The travel and tourism industries is becoming increasingly frustrated by the lack of Government guidance on when border settings and the reform of MIQ.

Australian airlines have restarted flights to other countries but have put resumption plans to New Zealand on hold.