The Kiwi companies have joined more than 100 different organisations throughout the world in a pilot programme designed to track and measure the effectiveness of the growing trend.

The model, created by Perpetual Guardian founder Andrew Barnes, sees workers paid 100 per cent of their salary to work 4 days a week, on the basis they achieve 100 per cent productivity.

Māori language and business consultancy Haemata signed up to the 4-Day-Week programme six weeks ago after recent lockdowns left the team tired, disengaged and in need of change.

Te Aorangi Murphy-Fell from Haemata said the team decided the way they worked could do with a shakeup.

"After lockdown, we had a meeting and talked about how we felt and the common theme was that it was tough, that it was a grind, and work was like Groundhog Day.

"Everyone had a chance to reflect and we decided to do things differently." 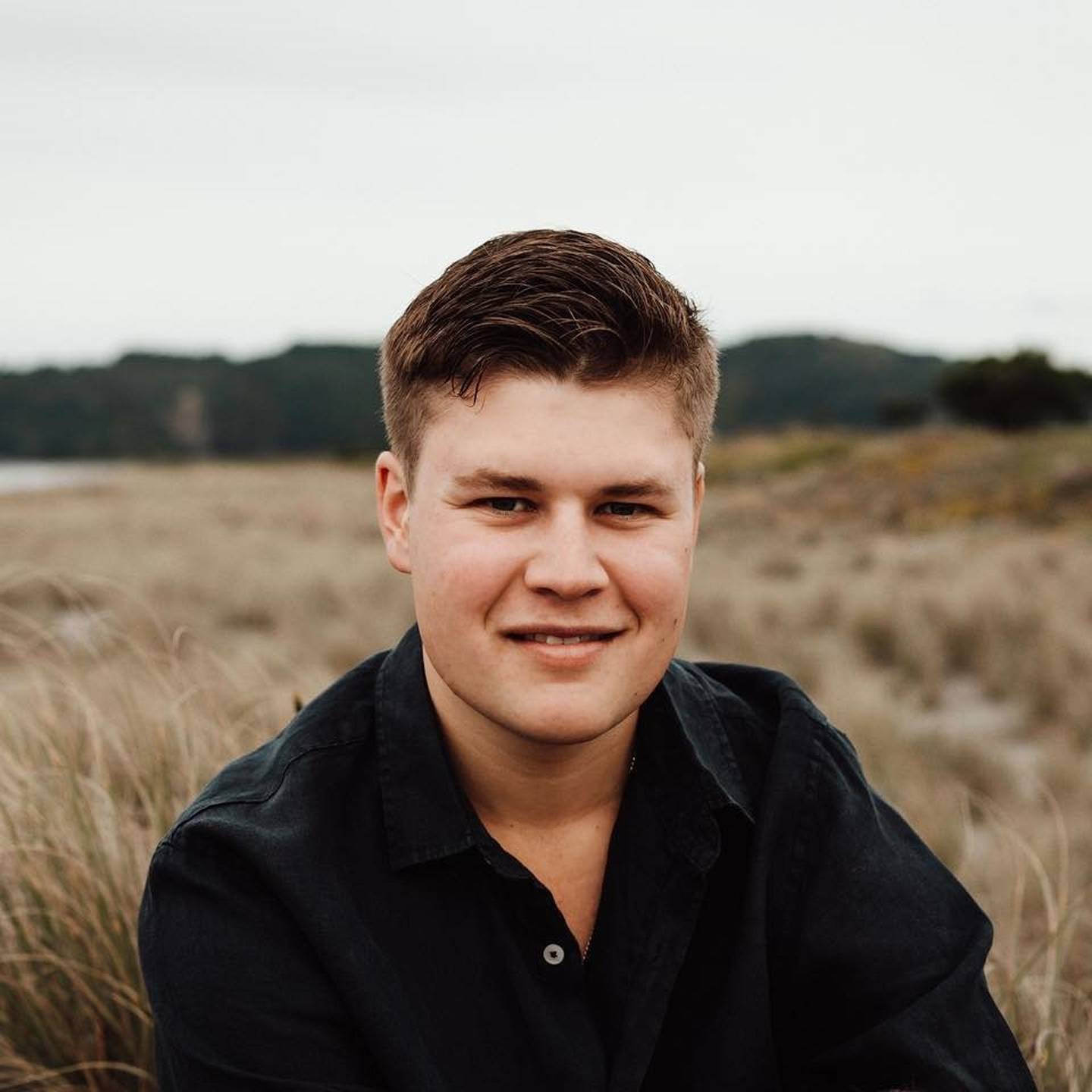 The company looked into the 4-day week and decided to trial the programme along with the hybrid work model where some days are spent working from home.

The team of 10 at Haemata currently stagger their days off so no week is the same and everyone gets to enjoy an occasional long weekend.

Murphy-Fell said the trial was in its early days but that so far working productively for four days to have an extra day to enjoy and spend with whanau was positive.

"We are proudly whanau based so having that extra day is really great."

Everyone works on Monday and the week starts with Hiki Wairua – a meeting to ground and boost the well-being of the team.

"We are all there for that meeting and everyone loves it, we follow that with a karakia and that set us up for the week.

"For the rest of the week we are still very much in the trial stage though and we are making changes as we go and figure out what works."

Haemata's progress is being followed by researchers at Boston College. Productivity is studied, data is crunched and support and advice given to the company as it navigates the change to the work week.

Andrew Barnes, the architect of the 4 Day Week and founder of 4 Day Week Global said the pandemic had given the 4-day-week the push it needed.

"People are not interested in returning to a pre-2020 model of work, and even then, it was clear the five-day week was no longer fit for purpose," Barnes told the Herald on Sunday. "There is a much more intense focus on productivity and flexibility, which the four-day week offers, and on what will deliver the best results for business, wellbeing, the economy, and the climate."

With news of congestion charges and the rise in fuel cost, Barnes said the 4-Day-Week had become even more necessary.

"There is even more urgency in the move to leave the five-days-a-week commute in the rear-view mirror."

In exchange for this, they commit to maintaining at least 100 per cent productivity. Spending one less day in traffic is a driver for the 4-Day-Week. Photo / Brett Phibbs

Companies have access to a package of support with the pilot programme including workshops delivered by international four-day week experts and pioneers, mentoring by four-day week business leaders and networking with other pilot companies.

Barnes introduced the 4-Day-Week to the company he founded – Perpetual Guardian – in 2018.

He first introduced the reduced workweek to see what impact, if any, it would have on productivity levels at the business.

Since then, Barnes he has championed the 4-Day-Week globally and says having an extra day off during the week increases staff engagement, satisfaction and retention with no drop in productivity.

For more information about the 4-Day-Week trial click here.