Bethells Rd will be reopened today, a week and a half after a storm damaged the road.

Two hundred residents in Bethells Beach were cut off from the rest of Auckland when floodwater and slips made the road impassable.

"I also want to acknowledge the community at Bethells for their resilience and the help they gave to each other to overcome the difficulties caused by the road closure," said Goff.

The storm primarily affected West Auckland with Kumeu recording its second wettest day since records began. Gauges recorded between 220mm and 270mm over the course of 12 hours. 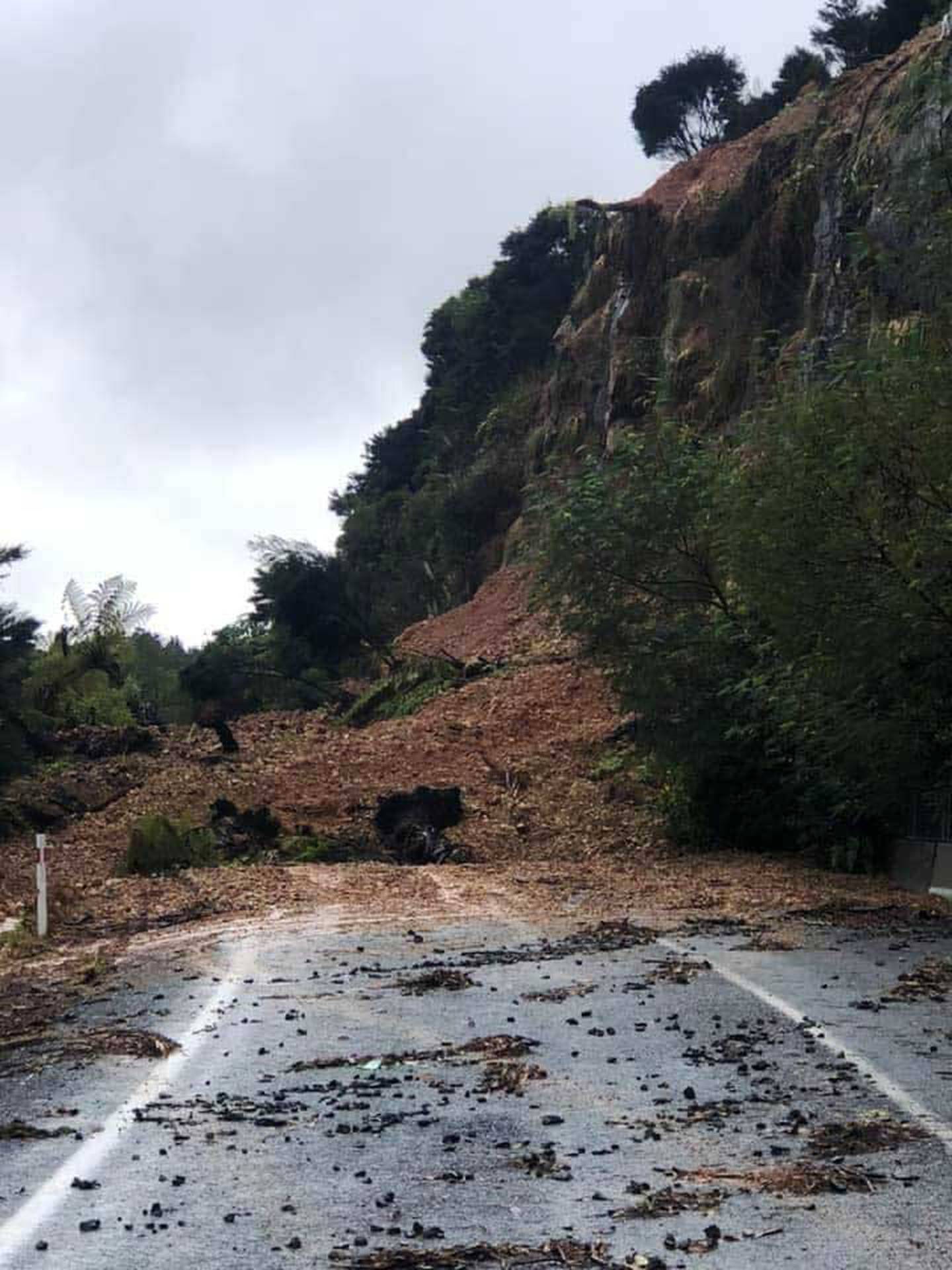 Around 80 homes were significantly damaged in the storm. In 74 of those, entry was restricted.

Four more were considered "red placarded", or that they would not be able to be occupied until work was carried out.

There was minor damage to another 106 homes and 400 lost power.

Local board member and Bethells resident Mark Allen says people who live on the beachside of the slip are thrilled to get the road back. 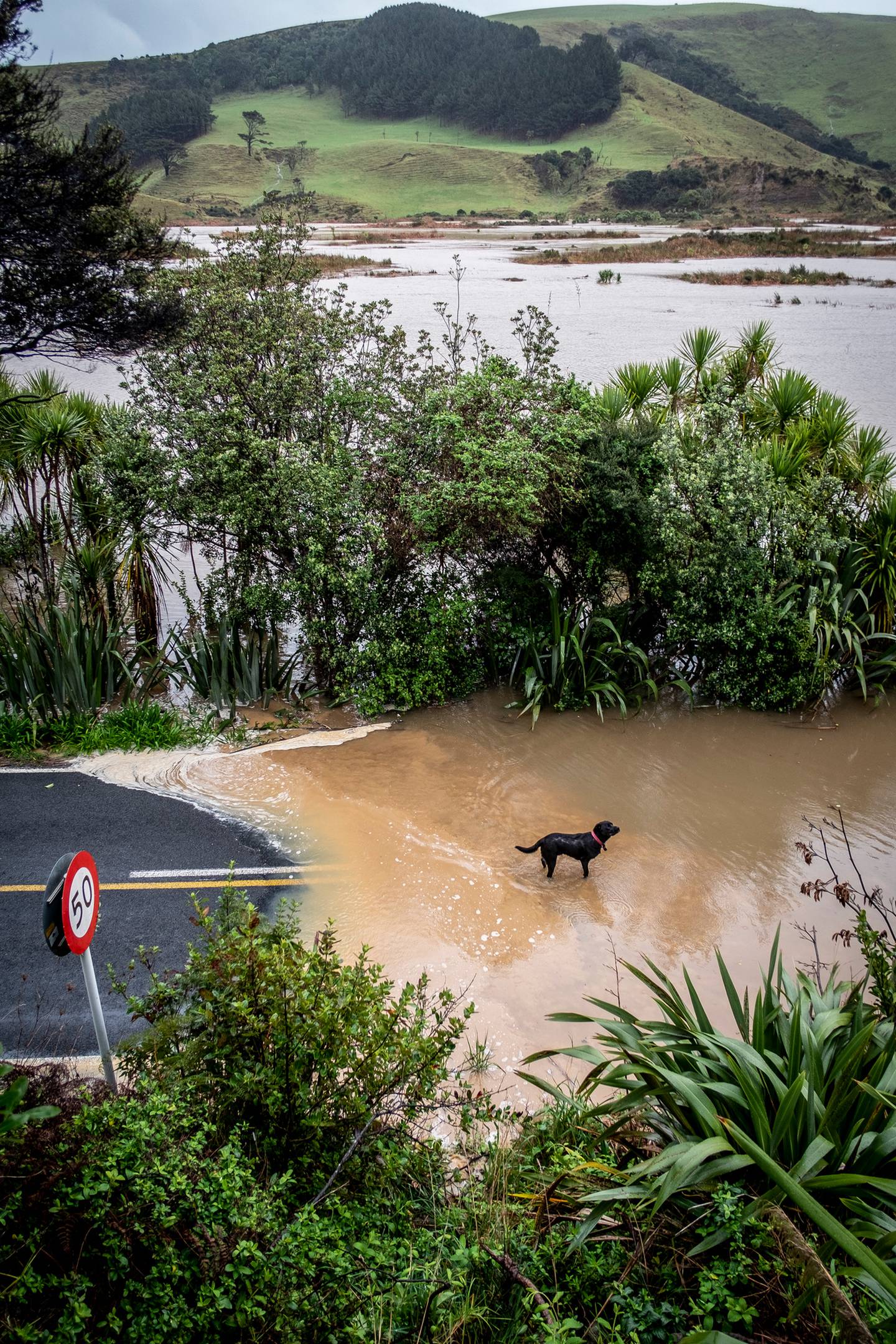 "We are a very self-sufficient community but it is important that we can get out to go to the supermarket, the doctor and even to get a Covid vaccination," he said.

Mark Lambert, executive general manager of Auckland Transport's Integrated Networks, said they were hoping for fine weather on Sunday to seal the road.

"We'd like to thank Fulton Hogan for their great work and the locals for their support, our team has certainly appreciated it." Slips and flooding caused the beach to be cut off following a storm a week and a half ago. Photo / Supplied

Aucklanders currently under alert level 4 restrictions had been caught travelling from as far as Takapuna to look at the damage.

"The opening of the road is for residents only and visitors should not use it during alert level 4 in breach of requirements to stay local," reminded Goff.

Flooding victims who needed assistance, advice or support, could call the council on 0800 22 22 00.