Auckland has plenty of bus stops, but wait times are too long, new research has found.

The research, published by The Lancet Global Health, found just 56 per cent of Aucklanders have access to public transport running every 20 minutes or less.

Erica Hinckson, professor of physical activity and the environment at AUT, said Auckland was doing well with bus stops every 500m, but that was not enough.

"There needs to be a regular service. People are not going to use public transport because it is not convenient.

"You hear the stories of people saying 'I waited at the bus stop for an hour and then I was late for everything'," Hinckson said. 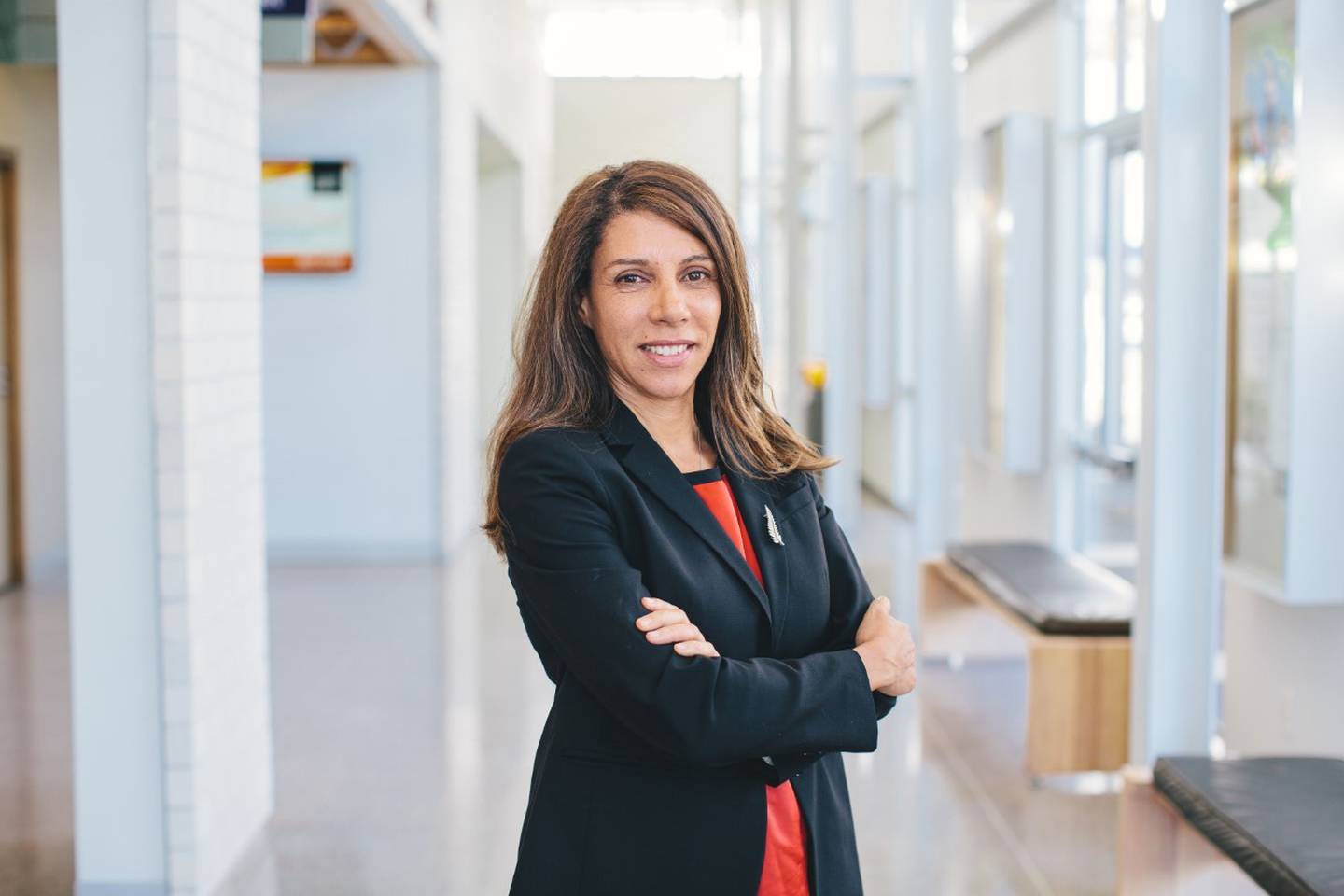 Auckland Transport has a policy of providing bus stops every 400m in urban areas, every 150m to 400m in high-density areas and every 800m or more in rural areas.

The mayor's package, not due to kick in until 2024 at the earliest, is designed to deliver new and more frequent services.

In the meantime, AT is running out of money to run public transport services at current levels.

Goff welcomed the research, saying it strongly underlines the need for more investment in public transport, walking and cycling.

If the targeted rate was approved by councillors as part of this year's budget next month, it would significantly enhance Auckland's bus system and provide more frequent services, he said.

Goff said the rate would include 10 new frequent bus routes across the south, west and east of the city, an extension to the frequent service on the Northern Express up to Hibiscus Coast Station, and improvements to 69 existing bus routes to increase service frequency.

"The new frequent services will run at least every 15 minutes from 7am to 7pm, seven days a week, and at least every 30 minutes at off-peak times ... and improve Auckland's ferry system and fund the completion of key links in the cycling network," he said.

An AT spokeswoman said it did not class 20 minutes as high frequency, saying high-frequency, high-demand services like the Northern Express are more frequent than this.

"These are also seven-day figures, not weekdays – so while it will average out as this, the metrics we use are 15 minutes or better. 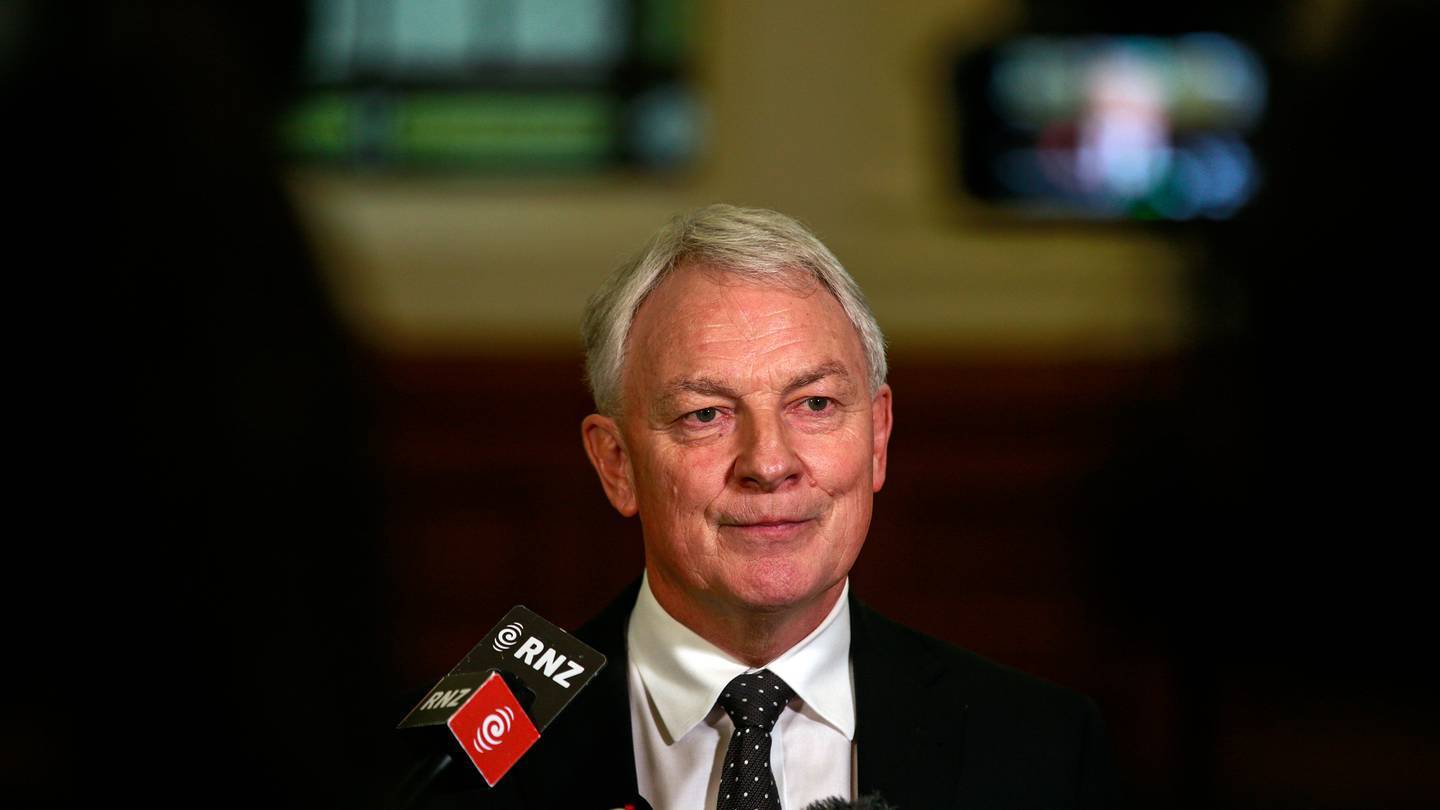 "We are continuing to look at options for increasing our rapid transit reach, but of course there are the budget constraints that all local government organisations face," she said.

The Herald is seeking further information from AT on how many Aucklanders have access to regular public transport using their metrics.

The research into a healthy and sustainable future for Auckland found the city "below average" in a survey of 25 cities in 19 countries, including Sydney, Melbourne and Adelaide.

Relative to the other cities, the city is not the dense, compact city with supermarkets, parks and regular public transport on the doorstep for a lot of residents.

For example, just one in three residents are within a 500m walk or bike ride to the supermarket and while most Aucklanders have some public open space within 500m, only two-thirds have access to larger open space. 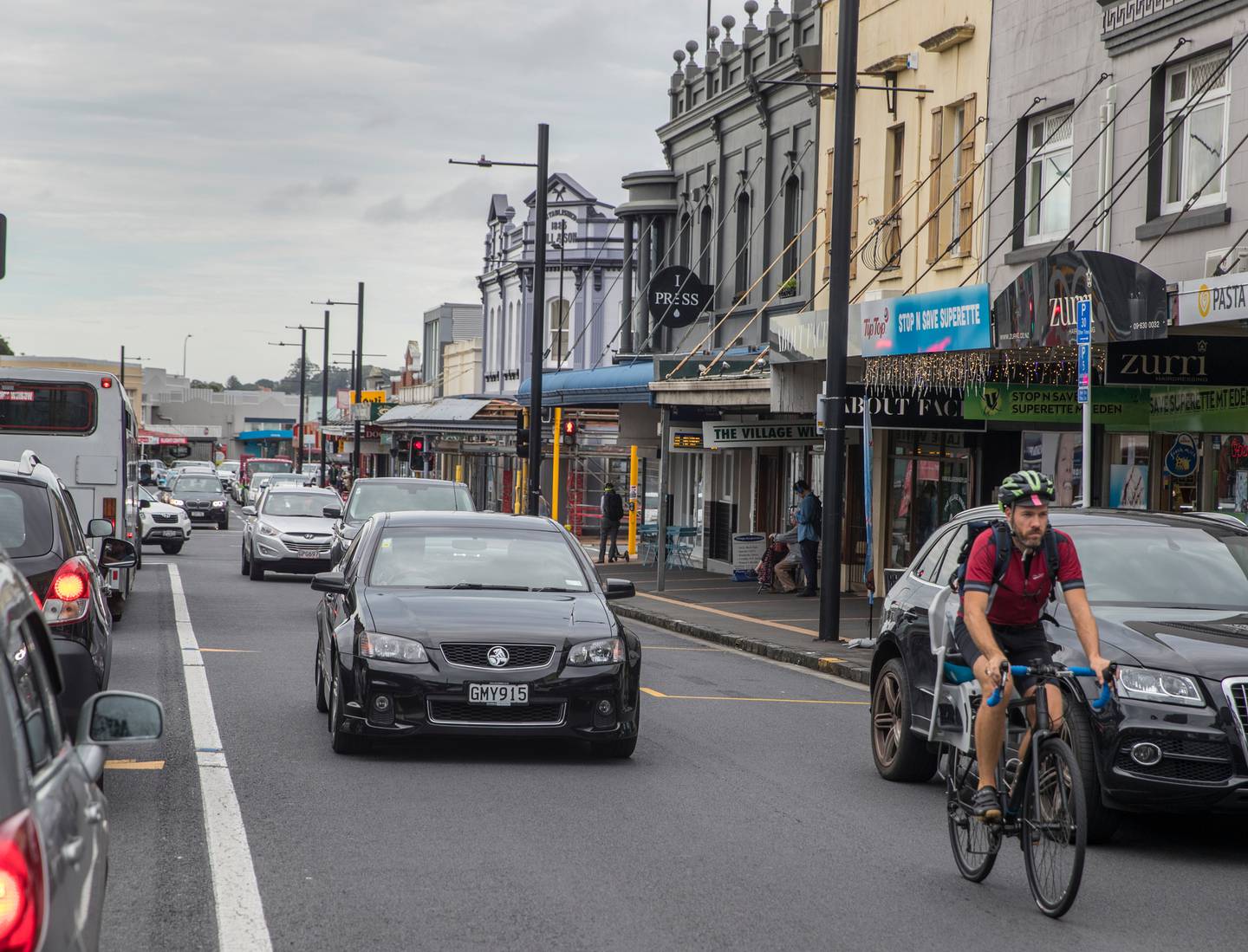 "That is not a surprise. We know Auckland has a very car-dominant culture.

"The Auckland city centre is walkable and connected and that is fantastic…but when you go out into the suburbs it's a different story. There is no way you can live in the suburbs and not have a car," Hinckson said.

She wants to see the council and AT adopt measures from the research to compare Auckland's progress against other cities.