The Auckland house where health boss Pauline Hanna was found dead in unexplained circumstances in April is now on the market.

Hanna, 63, was found dead at the Remuera home she shared with her husband of 30 years, Philip Polkinghorne, on Easter Monday.

The four-bedroom, three-bathroom Remuera house was listed on Thursday and is expected to be worth close to $5m. It was last sold for $1.025m in Nov 2002. Hanna is still listed as a current owner of the property, along with Polkinghorne.

Hanna was the executive project director at the Counties Manukau District Health Board and an executive responsible for the Covid-19 response at procurement company Healthsource.

Polkinghorne told the Herald in April the couple, who met at Auckland City Hospital in the 90s, had enjoyed a relationship that "wasn't fine at all, it was perfect". 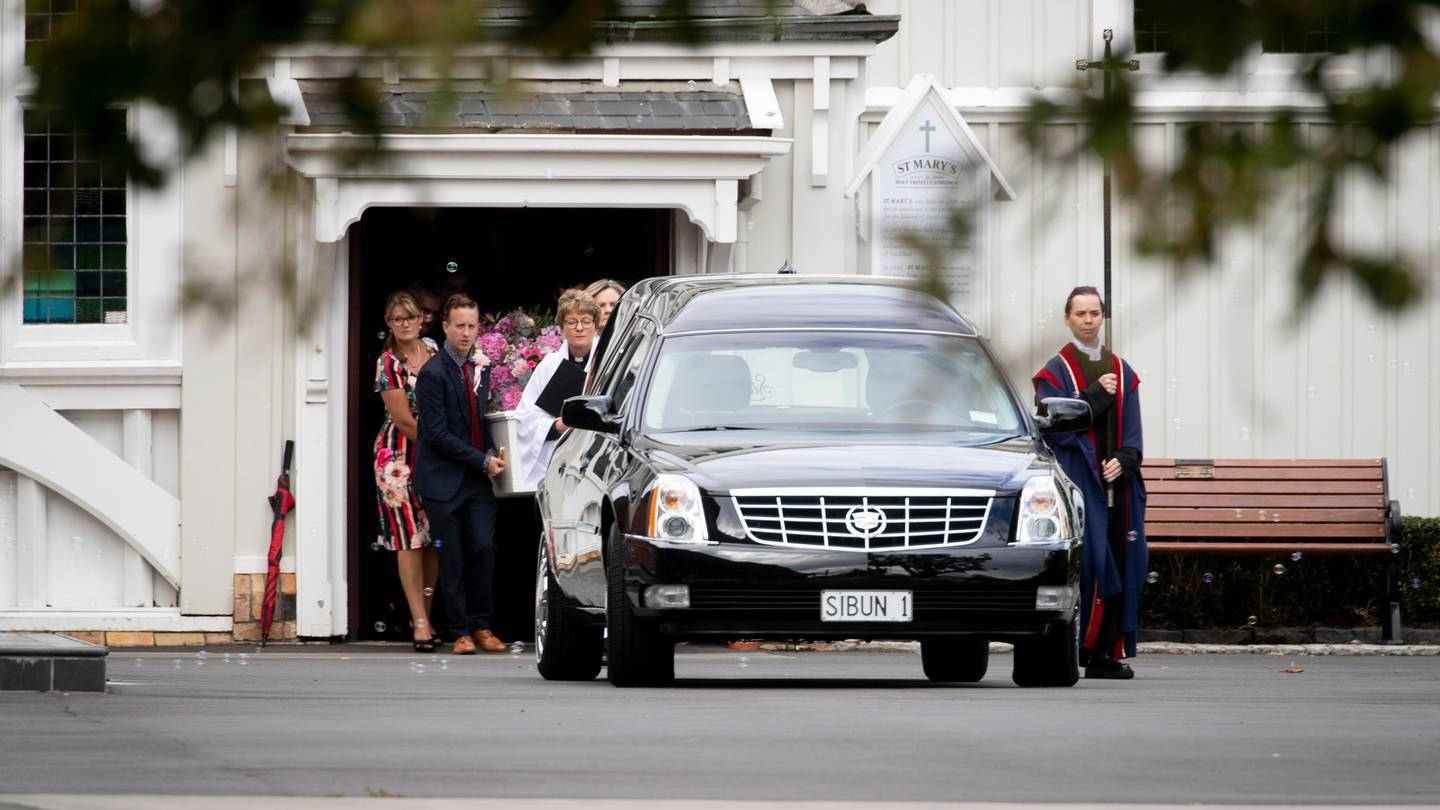 Pauline Hanna's coffin is placed in a hearse at St Mary's in Holy Trinity after her funeral service in April. (Photo / NZ Herald)

Police and forensics remained on site at least 10 days following her unexplained death, sometimes staying as late as 7.30pm, and could be seen taking to neighbours. The Herald reported in June that police were still investigating the death, which remained a mystery.

Hanna was farewelled at an Auckland church in April, where friends, family, and colleagues described her as a career woman who spent 30 years in healthcare, and enjoyed cooking, reading, and fitness. At home, she was described as the "glue" of the family.